The global beauty giant will open in Rundle Mall next week – with giveaways, make-up stations, Q&As and a very exclusive shopping experience. 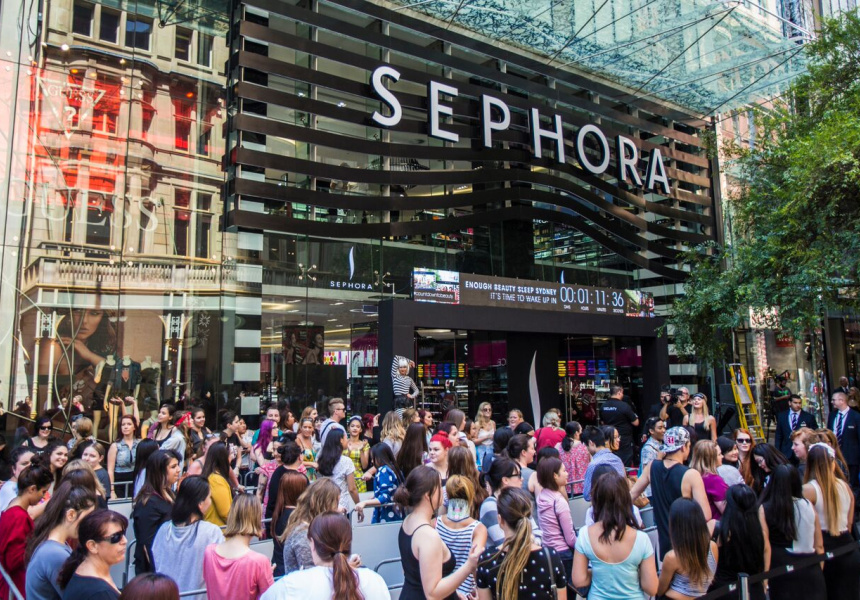 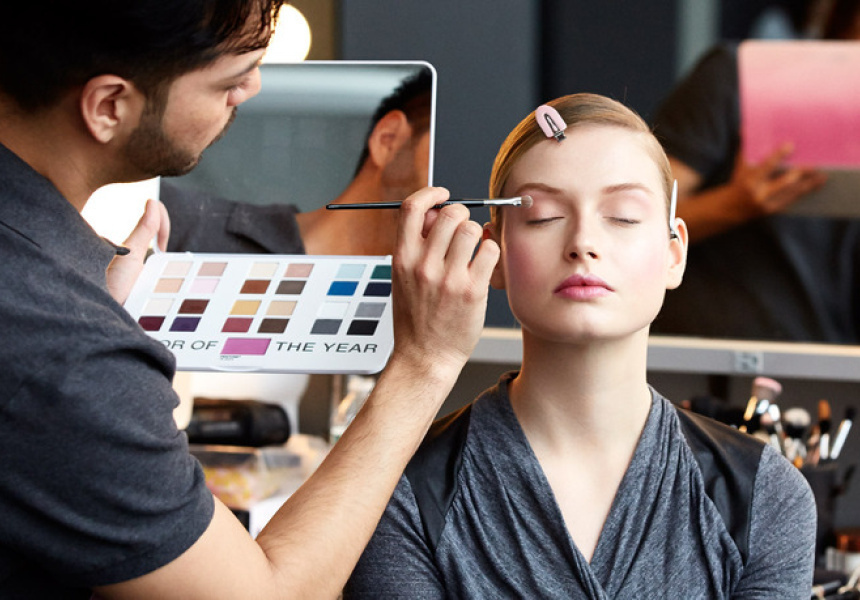 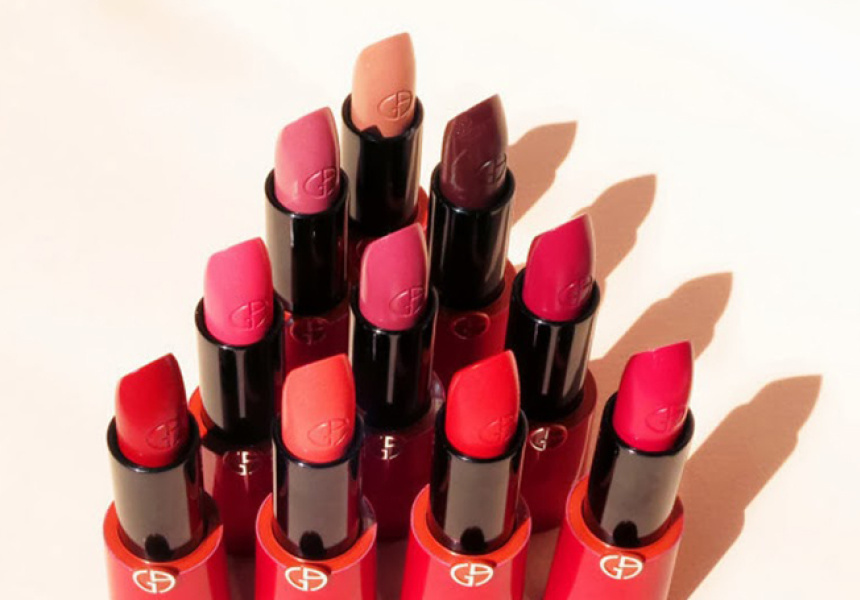 After months of anticipation, Sephora confirmed its first Adelaide store earlier this month. Now the international beauty retailer has announced the opening date – Thursday October 10 – and if its other Australian launches are anything to go by, there will be queues.

“We will be taking over the section of Rundle Mall outside of our new store to create what we like to call, the Sephora Street Party,” Beth Glancey, country general manager of Sephora Australia & New Zealand said in a press release. Pre-launch festivities will include flash makeovers and a Q&A with Sephora's national make-up artist Alphie Sadsad.

For the first time in Australia, the brand will also invite the first 10 people in line to shop the store before it opens to the public, each with $100 to spend.

The global company was founded in Paris in 1970 and has since launched more than 2300 stores in 33 countries. After breaking into the Australian market with a Sydney store five years ago it now operates nine stores in NSW, six in Victoria and four in Queensland.

Sephora Adelaide will open at 9am on Thursday October 10. The pre-opening party begins at 7am. 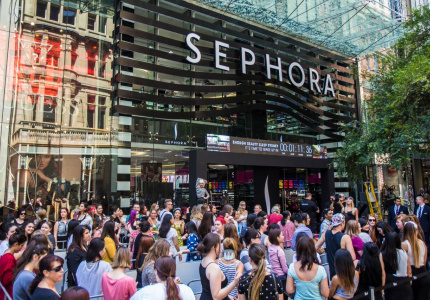