Fairfax ADL to Open in the CBD

Streetwear from Adelaide and abroad. 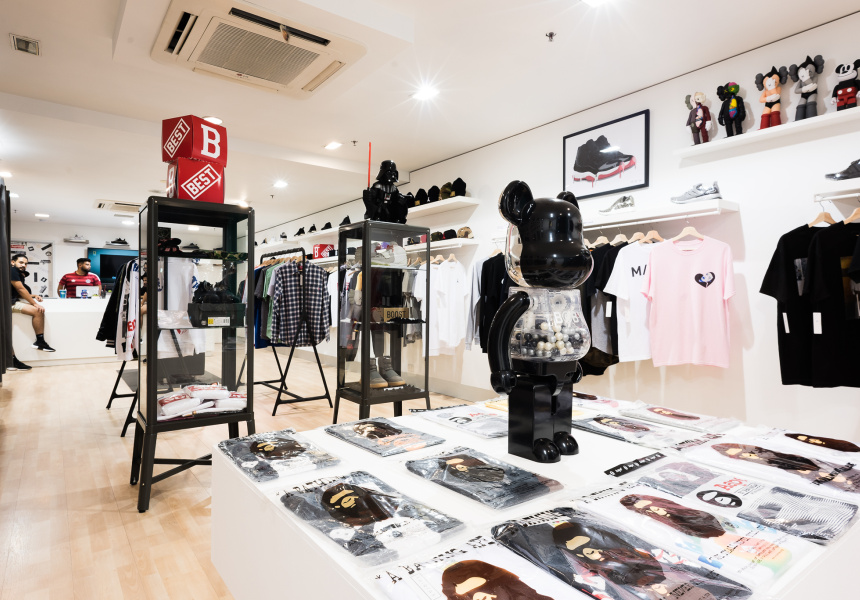 Wael al Jammal’s first pair of sneakers was Nike Air Max 90 infrareds bought for him by his mother when he was a kid. He wore them “everyday and everywhere without fail” stoking his fascination with streetwear. Roughly two decades later a trip to Los Angeles was the catalyst for his new store, Fairfax ADL.

“Fairfax Avenue in LA was the place to go,” Jammal says. “I spent all day there going from shop to shop until I ran into a shoe consignment store. It was then and there that my friends and I knew this needed to come to Adelaide, hence the name we chose.”

Teaming up with Renew Adelaide and long-time mates Eddie Laylo and Tom Starks, Jammal says the store will be “as individual, original and unique to Adelaide as possible. Our aim is to have items that no other stores sell.”

Jammal has selected items from international labels such as Yeezy, Bape and Supreme including men’s, women’s and unisex styles. Expect an exclusive rotation of hard-to-get-your-hands-on apparel and footwear including sneakers, hoodies, T-shirts, hats and accessories.

Joining the roster of international brands is a selection of local labels such as Steeze Villains, Charlie Vegas and Plus2 – brands carving out their own spots in Adelaide’s streetwear scene.

“All they need to do is bring their shoes to our store and we take it from there.”.