Other drink options include espresso and filter coffee and magnums of natural wine selected by Loc owner Olivia Moore.

“I think, this not being a restaurant and having fairly basic food options, I like the fact that it’s making the venue a different thing,” Moore told Broadsheet back in May. “It’s so nice to have people who know what they’re doing come in with such a formed idea and just take the reins and then I can do the wine bit. It just works.”

Given the tiny set-up (the Loc kitchen consists of an induction cooktop) the team won’t be able to cater to dietaries.

For Moore, the series, which is organised by Kate Richards (of Share Dinners), is an opportunity to build on the community she’s nurtured since opening Loc late last year, and bring a more lively, communal vibe to a meal that's often a quick, transactional experience.

"It’s [usually] like ‘sit-down, have a coffee, do the thing and then leave’,” says Moore. “Whereas I think this will hopefully be a lot more, ‘sit down, relax, chat’ ... because it’s quite a communal space and Adelaide is Adelaide and everyone knows everyone, I’m hoping it will be really social and intimate and more of a thing, rather than what you do when you’re a bit hungover.” 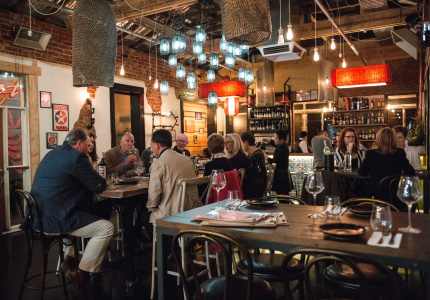 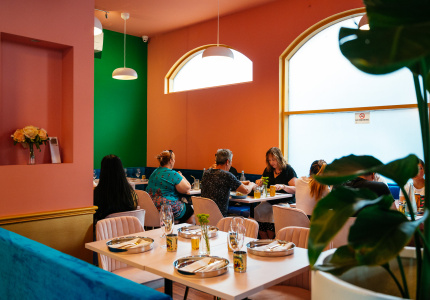 Free Drinks for Vaccinated Diners at Daughter in Law 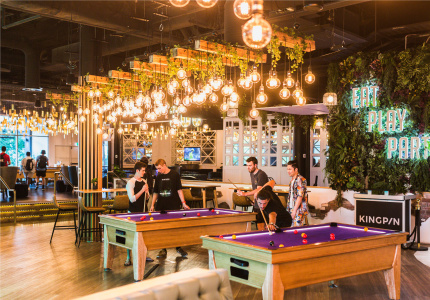 Dance With The Dead

Free Drinks for Vaccinated Diners at Daughter in Law