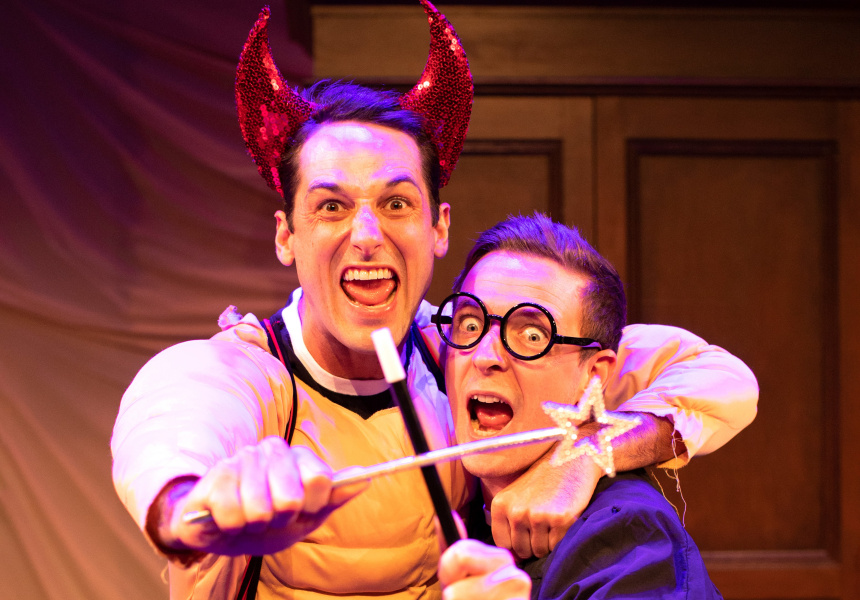 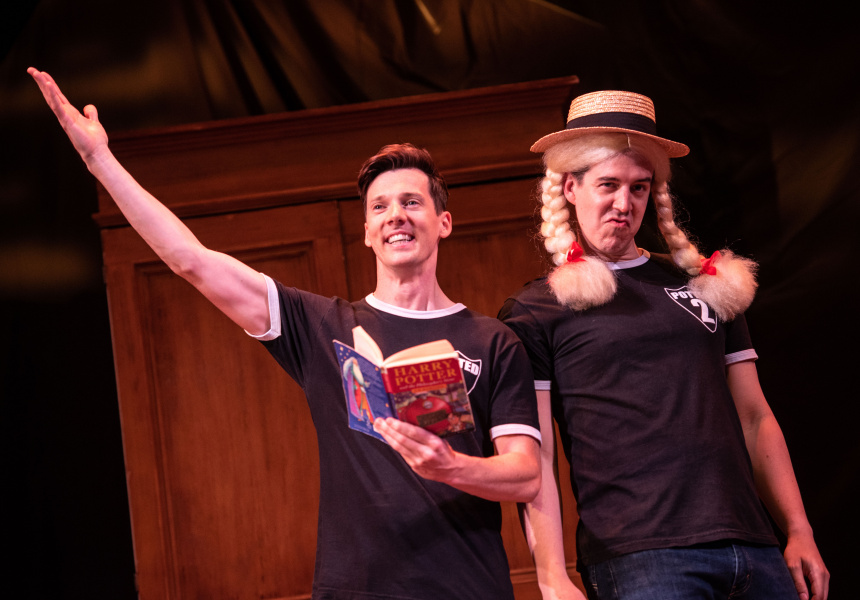 Potted Potter was first performed 15 years ago in a London bookshop, as entertainment for fans lining up to buy Harry Potter and the Half-Blood Prince. Since then, the show has travelled the world – and sold out in Sydney four times over

Now the Olivier Award-nominated show is coming back, with a five-city tour through Australia that squeezes the plot lines of all seven Harry Potter books into a hilarious 70-minute performance.

Expect to see all your favourite characters from the wizarding world, plus a live-action game of Quidditch, a guest appearance from a fire-breathing dragon, clever tunes, riddikulus props and a whole lot of magic. 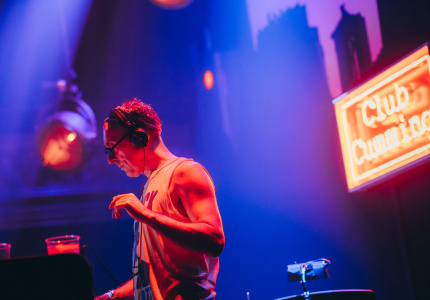