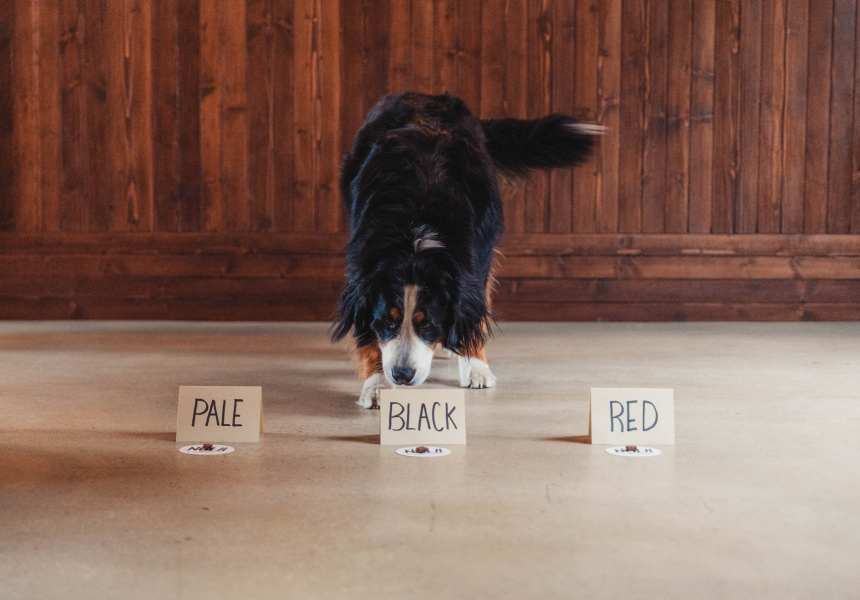 All friendly and leashed pups are welcome at the East End’s New Orleans-inspired bar, NOLA, on September 21 and 22. It’s throwing a party with Melbourne’s Moon Dog Brewery, which is heading south for one weekend only.

On the beer front, you’ll be able to taste a brand new Moon Dog x NOLA collab. The simcoe single-hop black ale is named after NOLA co-owner Josh Talbot’s dog, Lottie, who sniffed out its components from a line-up of options.

There’ll also be 25 Moon Dog beers on tap, including one-offs such as a tequila-barrel-aged smoky stout and a wheat ale inspired by banh mi. Plus all of Moon Dog’s more run-of-the-mill varieties.

Food-wise, there’ll be a special hotdog menu just for this event as well as all of NOLA’s classic Deep South dishes – fried chicken, po’boys, tater tots and more.

Keep yourself entertained with “pup pup” (mini golf) in the laneway and portrait photography with your four-legged friend(s). The weekender will raise funds for SAHARA, which was formerly SA Dog Rescue. 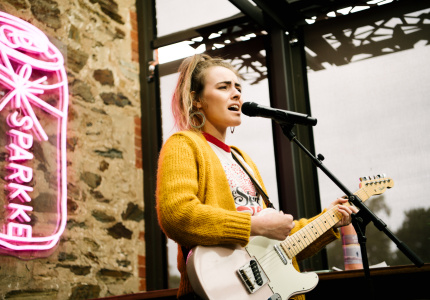