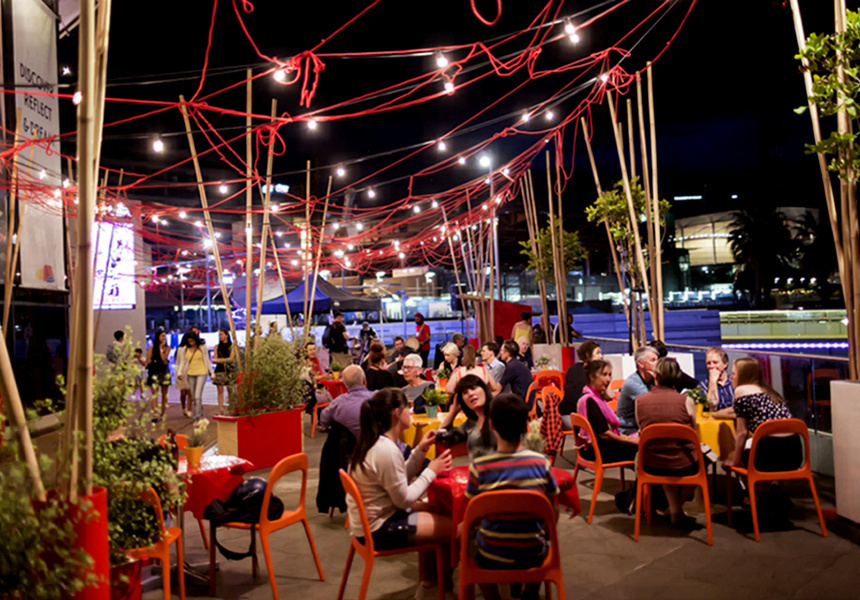 The Torrens Riverbank will once again be transformed into a bustling hawker-style food market during OzAsia Festival.

The Lucky Dumpling Market, from the team behind Fringe hub Gluttony, will take over the Convention Centre lawns (beside the footbridge) during the festival’s 18-day run.

Expect all your Asian street-food favourites including bao, noodles, stir-fries, curries, dumplings and more, accompanied by live music and DJs.

Festival regular The Filipino Project will be back with its barbequed meats, dumplings and popular ube (purple yam) ice-cream, while Ragi’s Spicery will serve an incredible hybrid of butter-chicken dumplings; Humpty Dumplings will serve steamed and fried Chinese dumplings (including vegan options) and laksa; and Toly Gourmet will serve bao, noodles and Vietnamese dumplings.

Lucky Dumpling Market is open Tuesday to Friday from 4.30pm until late and Saturday and Sunday from midday until late. The event is cash-free. 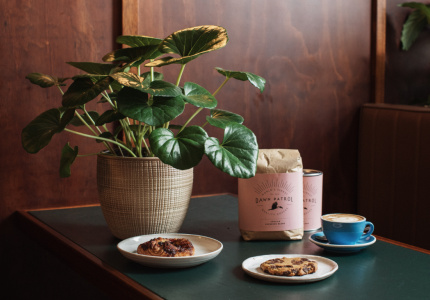 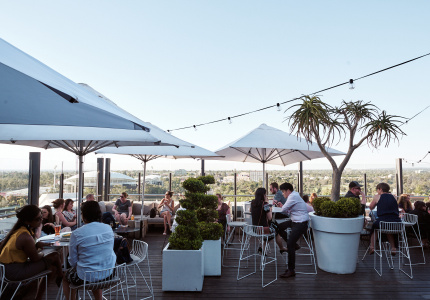