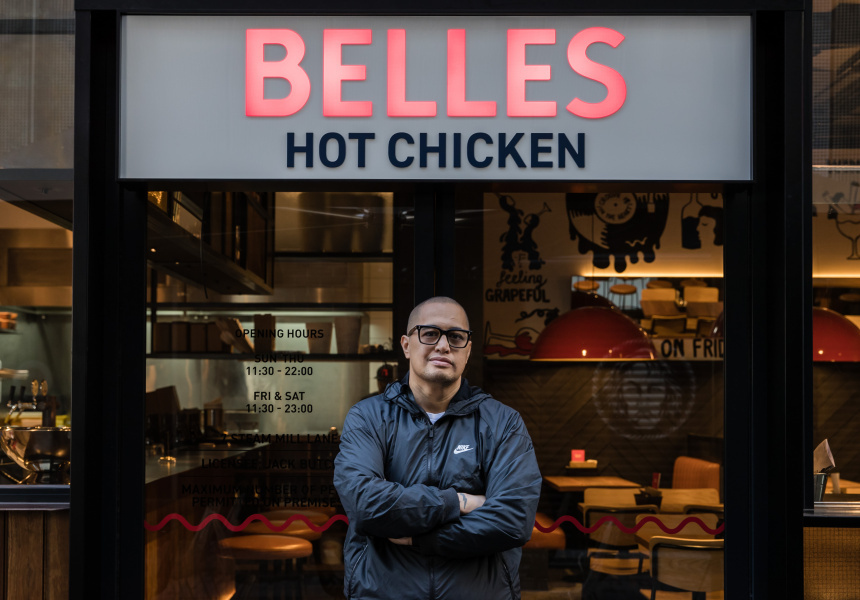 After a blink-and-you’ll-miss-it appearance at Leigh Street Wine Room last year Melbourne favourite Belles Hot Chicken is coming back to Adelaide – for one night only at Tasting Australia.

Belles has been a hit in Melbourne since McGlone and then-business partner Aaron Turner opened the Nashville-inspired fried-chicken joint in Fitzroy in 2014. Turner (who went on to open Igni and Hot Chicken Project) has since been replaced by Miranda Campbell, but Belles has gone from strength to strength, opening several more locations in Melbourne, and three in Sydney.