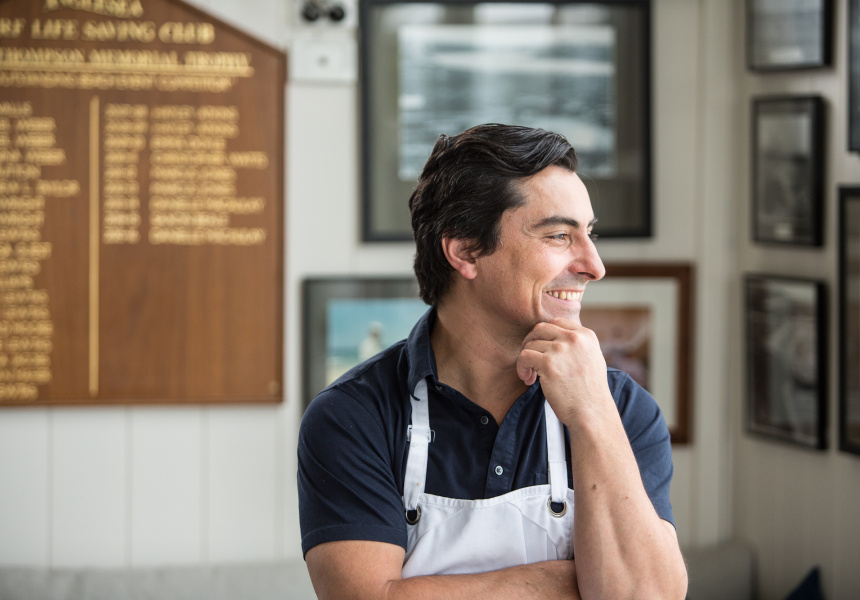 Adam Liston has made a habit of teaming up with some of the country’s – and the world’s – top chefs for a series of kitchen takeovers at his Leigh Street restaurant Shobosho. Now he’s doing the same at Joybird – his newly opened suburban chicken shop – this summer.

The brief at Captain Moonlite is coastal Mediterranean, and you can expect the same from Germanchis at Joybird – fresh salads and charred meats that make the most of the fire-powered kitchen.

Joybird has also given us a peek at the names joining them in the new year. Melbourne’s Nick Stanton (Leonard’s House of Love, Leonardo’s Pizza Palace is coming in January, followed by Sydney’s Nicholas Hill (The Old Fitzroy Hotel) in February and James Viles (Biota) in March.