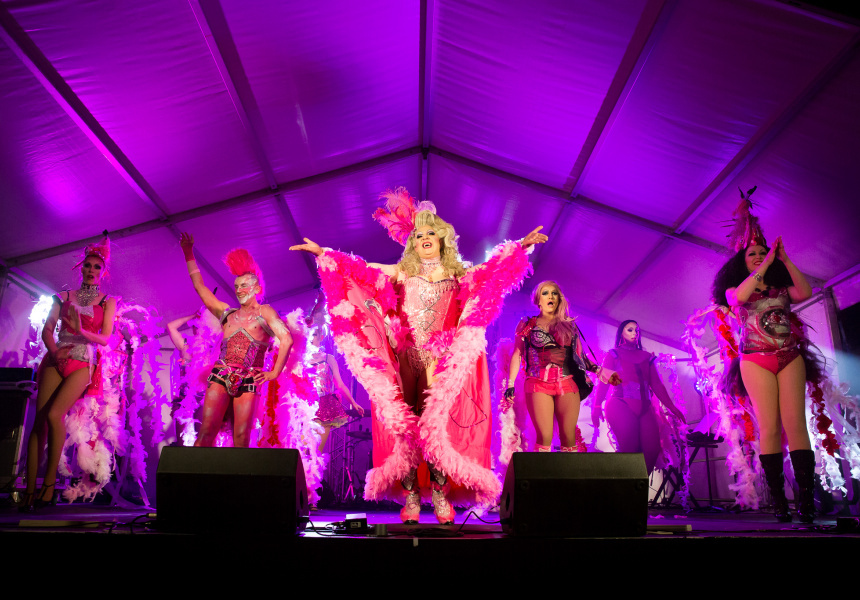 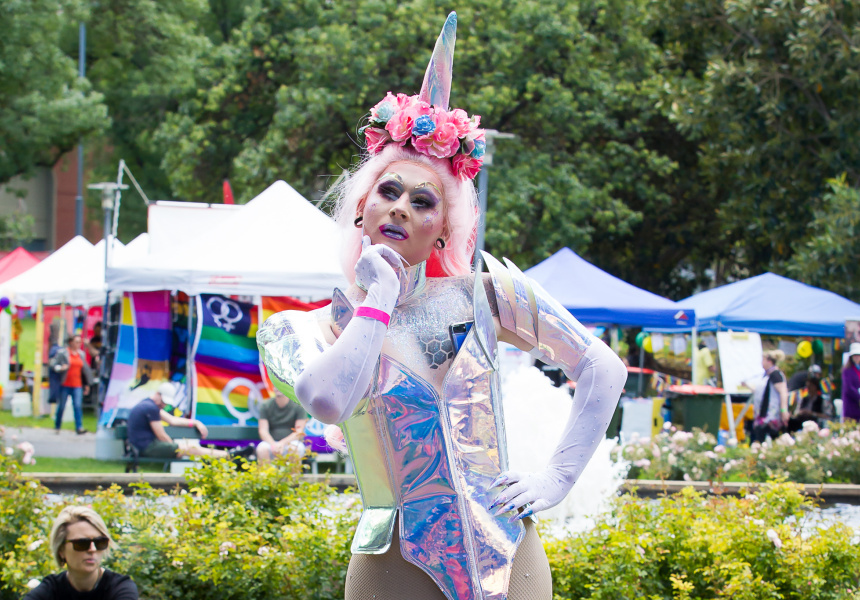 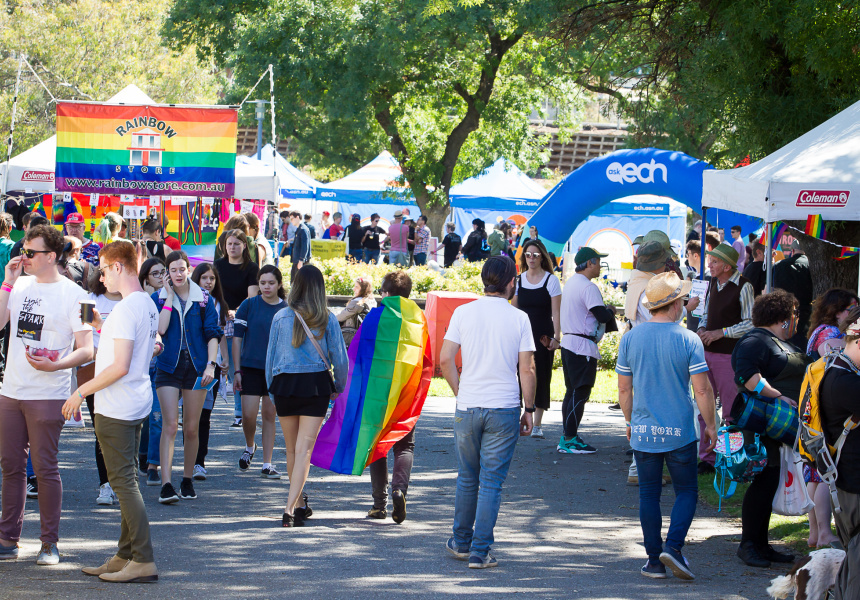 The first major SA arts festival to happen since Covid, Feast returns this month with a line-up of more than 100 events. Adelaide’s queer arts and culture festival will take place across various venues during the newly dubbed “Pridevember”.

Instead of the usual opening weekend pride march, this year’s festival will open with a (Covid-safe) twilight quiz hosted by comedian Lori Bell and featuring cabaret-style performances. It’ll be followed by a roster of comedy shows, theatre, live music, film, literary events and the much-loved Picnic in the Park at Pinky Flat/Tarntanya Wama (featuring a dog show, drag fashion parade, queer craft, live music, and after parties at Sparkke at the Whitmore and Mary’s Poppin).

This year’s program will reflect on the challenges and wins of South Australia's LGBTQIA+ community, including the murder of Dr George Duncan in 1972 that resulted in major, positive law reforms, making SA the first Australian state to decriminalise homosexuality.

Other highlights include Dragapalooza, which will bring some of the state’s most fabulous queens to Mary’s Poppin on November 20; How to Kill Your Hamster, a surreal voyage into a Thebarton share house and exploration of third-wave feminism, internalised misogyny, body image, millennial birthdays and relationships; and Brown Sissy Boy, a physical-theatre work about the emotional limitations of gender roles and a society that considers femininity as weakness.

Feast CEO and general manager Helen Sheldon says this year’s program is the biggest of the last five years. “Honestly, so many people have just assumed Feast wouldn’t happen so to see the LGBTIQ+ and ally communities rally together for the festival, and with a pandemic, we have collectively created one of our biggest programs yet.” 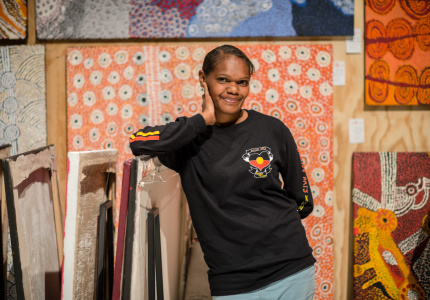