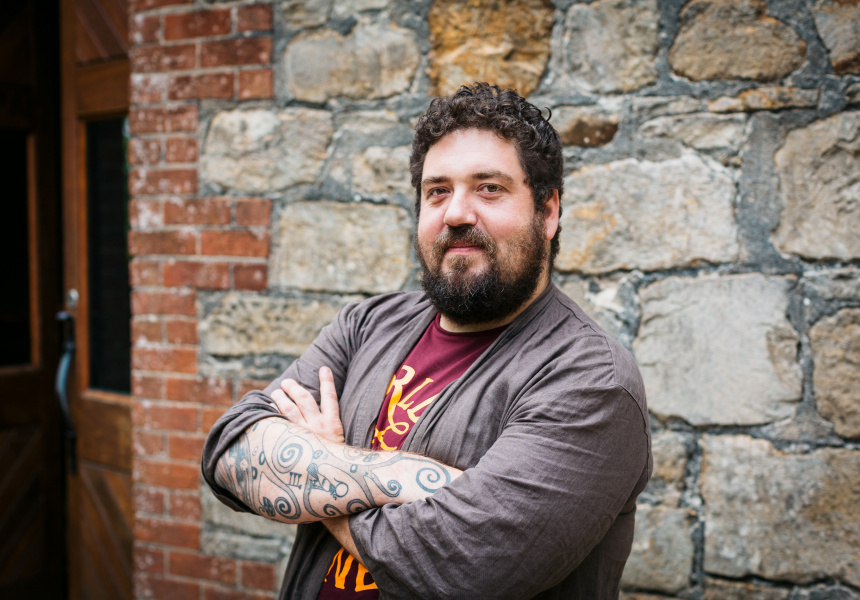 Struck by the worsening impact of the South Australian bushfires, Africola’s Duncan Welgemoed has hatched a plan. He’s rallied some of the country’s best chefs, winemakers, sommeliers and bartenders and is auctioning off 10 fundraising dinners.

All proceeds will go to the South Australian Country Fire Service, as well as Tilbrook Estate and Vinteloper, which were severely impacted by the fires. Produce, wine, staff and time will all be donated.

Bidding is open until January 31 and starts at $5000 per dinner. Most are for 10 people and will be held in the comfort of the winner’s home – in Adelaide – at a date agreed upon by all parties. Some highlights include:

Dinner at Sparkke
This 18-person dinner, by star chef Emma McCaskill, will be held at Sparkke at the Whitmore and it’ll feature matched Sparkke beer and wine poured by the makers.

Find the full list of dinners and bid here.