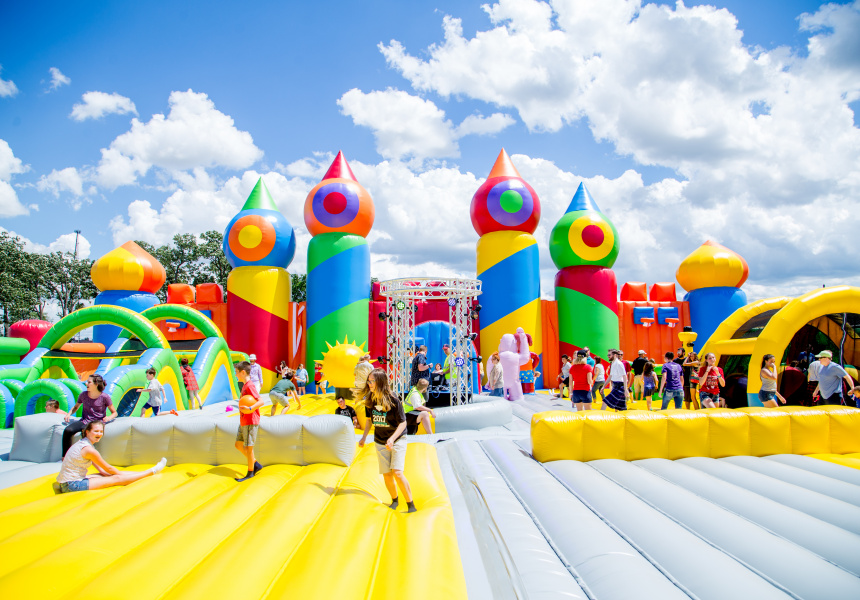 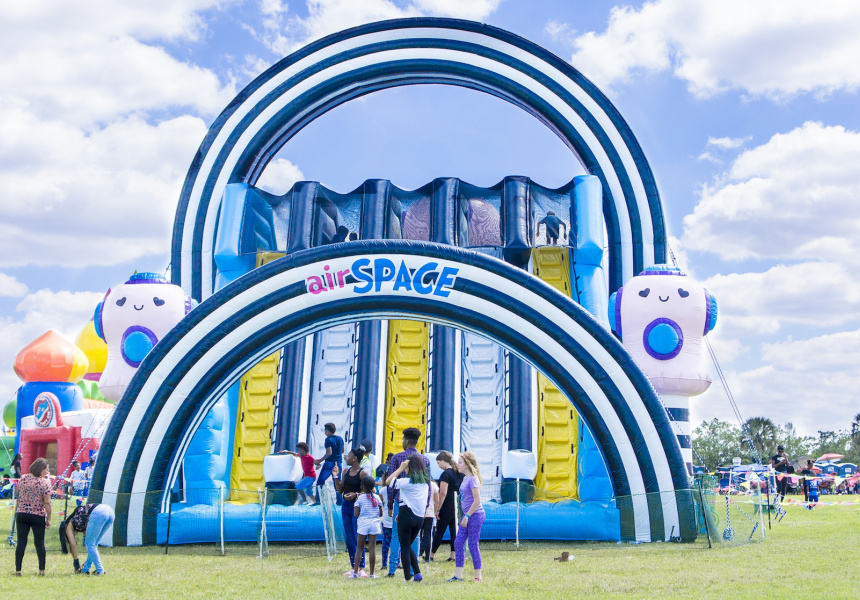 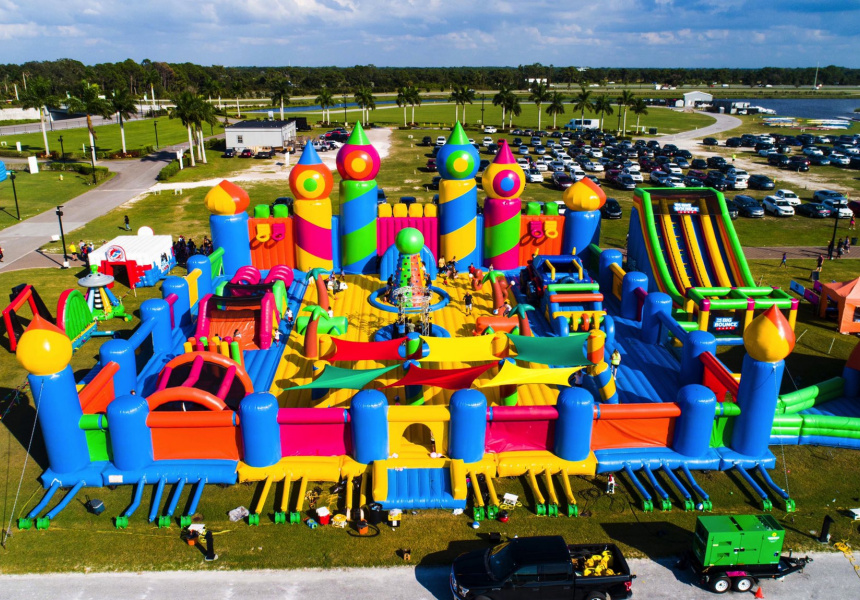 The world's most over-the-top jumping castle – all 1500 square metres of it – is inflating in Australia again this summer. The Guinness World Record-certified "bounce house" will be joined by a 300-metre-long obstacle course called the Giant, a three-part space-themed wonderland with a giant five-lane slide, three ball pits and an 18-metre-tall maze, and a brand-new section called Sport Slam.

Over at the Giant you'll find 50 inflatable obstacles, including a series of red balls to scramble over, rainbow spirals to crawl through and a monster slide. And at the Airspace zone there'll be a huge five-lane inflatable slide, three ball pits, an eight-metre-tall alien and a maze that stretches for 18 metres.

Jump into one of four sessions: toddlers, juniors (four to seven), bigger kids (eight to 15) and adults only (16+). You get a dedicated time slot inside the castle, with three hours of unlimited access to the Giant, Airspace and Sport Slam. 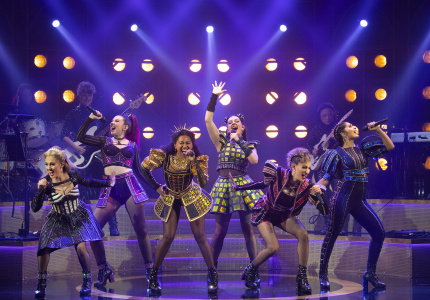 Yayoi Kusama: The Spirits of the Pumpkins Descended into the Heavens Blend Your Own Wine With Penfolds