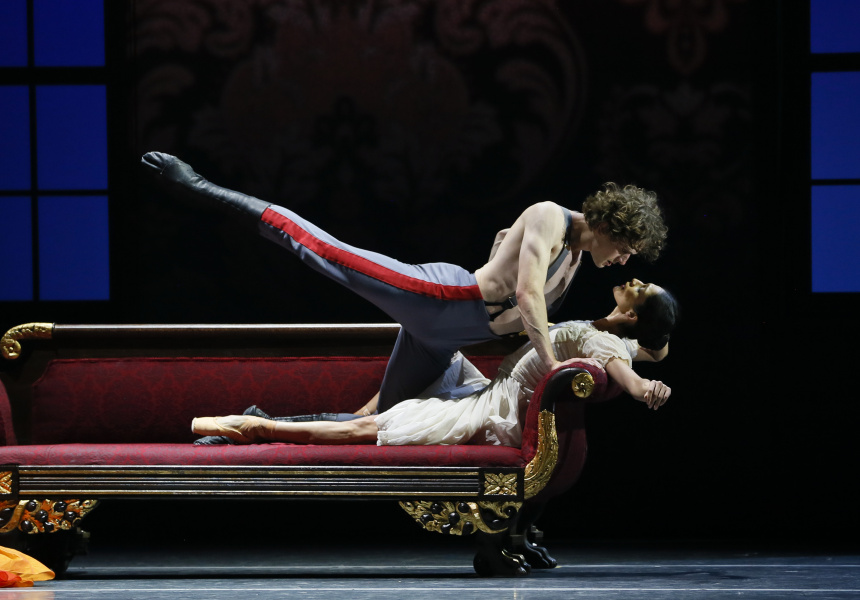 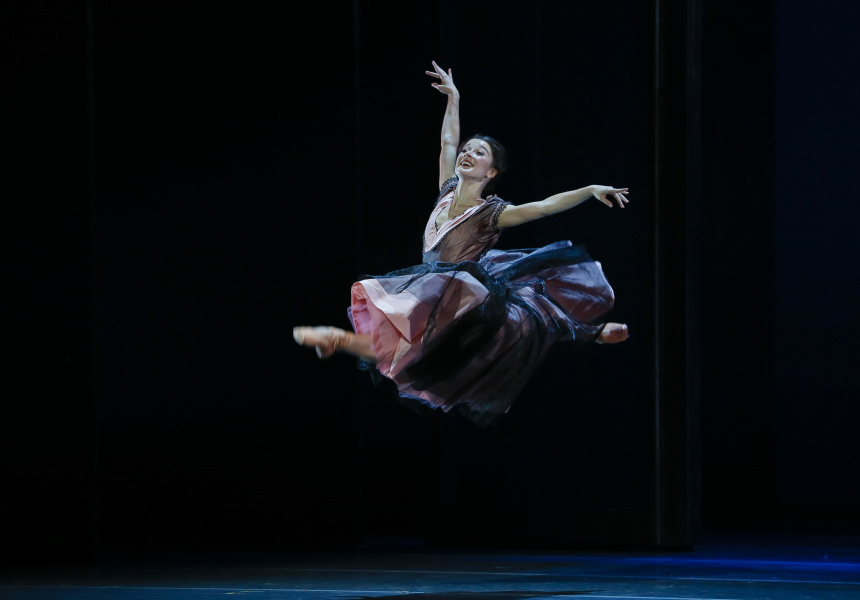 This winter, grab your faux-fur hat, tissues and (emotional) passport: The Australian Ballet’s new adaptation of Leo Tolstoy’s romantic-tragedy Anna Karenina is coming to town. The cinematic production is a collaboration with Chicago’s Joffrey Ballet, which debuted the ballet to rave reviews at the world premiere in February 2019. It’s now coming to Adelaide Festival Centre for a strictly limited season from July 9-15.

Anna Karenina tells the story of a woman who rebels against the mundaneness of rural marriage (and patriarchal expectations) with an extramarital affair that throws Saint Petersburg society into scandal, and, later, the heroine into despair. A married and bored Anna Karenina meets Count Alexei Vronsky at a Moscow train station, and the two keep catching each other’s eyes. Unable to stay apart, she abandons her husband and son to be with Vronksy. But after fleeing to Italy together, it soon becomes clear that an idyllic life is out of reach. The epic story explores societal boundaries and crosses European borders with its rich, complex plot.

This production takes the novel in a new direction of blockbuster proportions, combining Yuri Possokhov’s spectacular choreography with a haunting score by award-winning composer Ilya Demutsky and dramatic stage and costume design by Tom Pye.

About that design: the Festival Theatre will be adorned with elaborate sets depicting high-society ballrooms, railway stations, the Italian countryside and rural Imperial Russia. A dynamic backdrop made up of projected images and film will plunge the audience into Anna’s psychedelic morphine hallucinations. And the costumes are unmistakably Russian: dancers twirl under fur hats, feathers, veils, intricately jewelled dresses and ballooned skirts.

Anna Karenina will run from July 9-15 in the Festival Theatre at Adelaide Festival Centre. More details and book tickets. 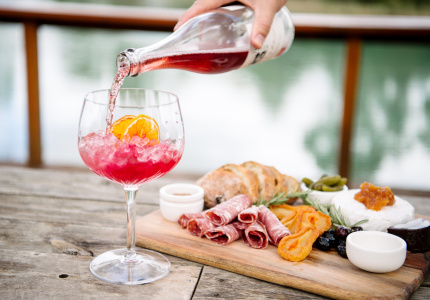