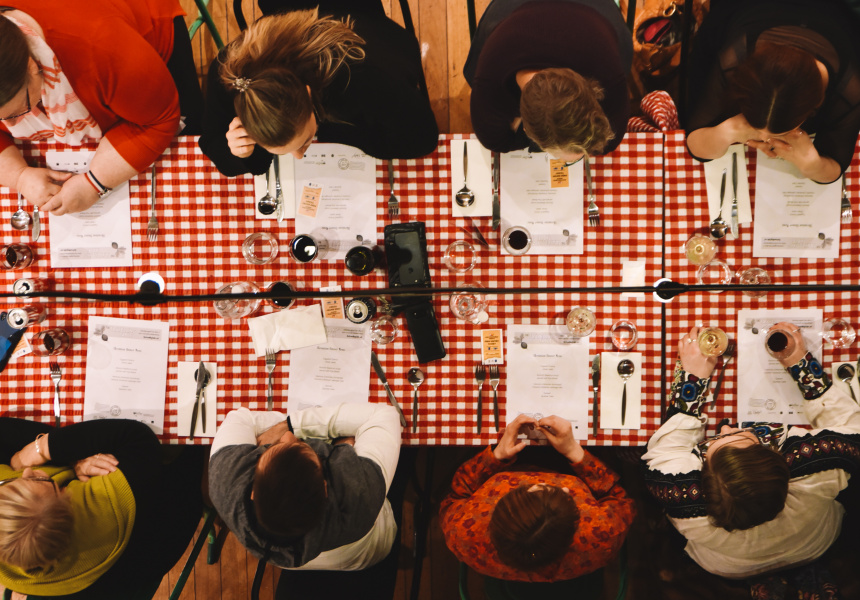 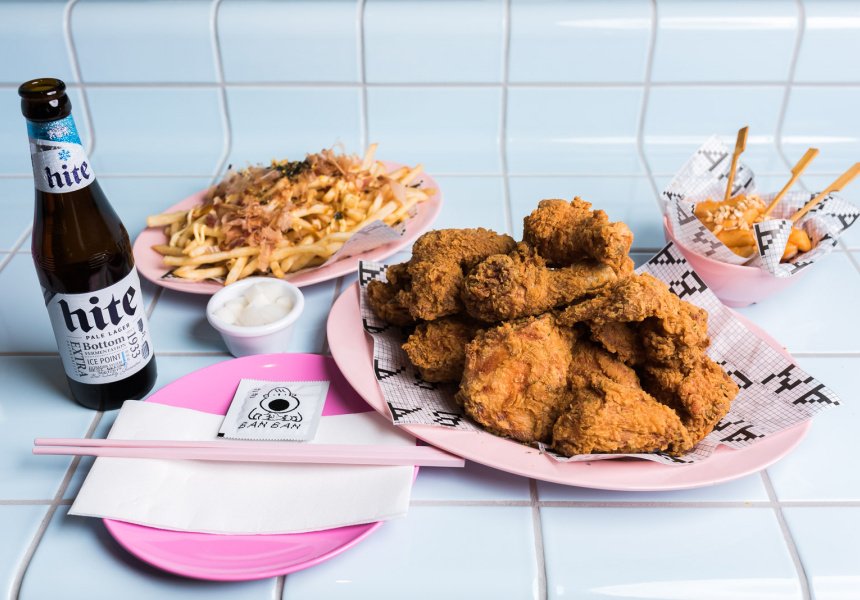 Finding an event that deep dives into SA’s world-class food and wine scene isn’t hard. But on the back end of Mad March in 2020, Adelaide Food Fringe will take a slightly different approach. The inaugural three-day program will be entirely shaped by the community, rather than by an overarching director.

It’s “open access”, which means – just like Adelaide Fringe, SALA Festival and Umbrella Festival – anyone can get involved (so long as the event meets all health and safety regulations).

Think backyard brewers, custodians of treasured family recipes, first-time winemakers, migrant communities, or even masters of Jamie’s 15-Minute Meals. As well as the usual suspects – cafes, restaurants and bars, wineries, breweries and distilleries. And the list goes on.

Festival organisers put the call out for ideas (and cast the net very, very wide). And we’re excited about what they ended up with.

Korean fried chicken joint Ban Ban channels the ubiquitous chimaek (a portmanteau of “chicken” and the Korean word for beer, “maekju”) shops found in South Korea. It’s jumped on board with this event to teach you how to cook its signature chook, alongside tastings of Korean spirits.

On April 4 there’ll be a day dedicated to panzerotti at Pirate Life brewery, in collaboration with Matteo Giordano (Pane e Latte) and Maurie Giordano (Panzerotti Bar). Both will be bringing their nonnas’ recipes for the savoury dough parcels, which are filled with simple ingredients then shallow or deep fried until golden. (The result is a slightly crisp exterior with a soft inside that melts in your mouth.) Bonus: everyone that attends get a free brewery tour.

Also on April 4, Vaughn Place in the East End (home to The Howling Owl) will host a street party. More than 10 local gins will be available to taste, and their makers will be around to chat to. There’ll be sliders and a grazing table, and Urban Cow Studio will be running artist workshops and demonstrations, including jewellery-making and hot-glass blowing.

Throughout the festival, Port Adelaide’s The Banksia Tree Cafe will serve three different three-course lunches that champion SA produce, with Pirate Life beer and organic wine from Paxton and Tscharke.

At Mercato in Campbelltown, the go-to for Italian produce, there’ll be pizza al taglio (meaning “by the slice”) with wine tastings, pasta-making masterclasses and olive-oil tastings with homemade ciabatta.

This article was updated on February 6 to reflect the program announcement.