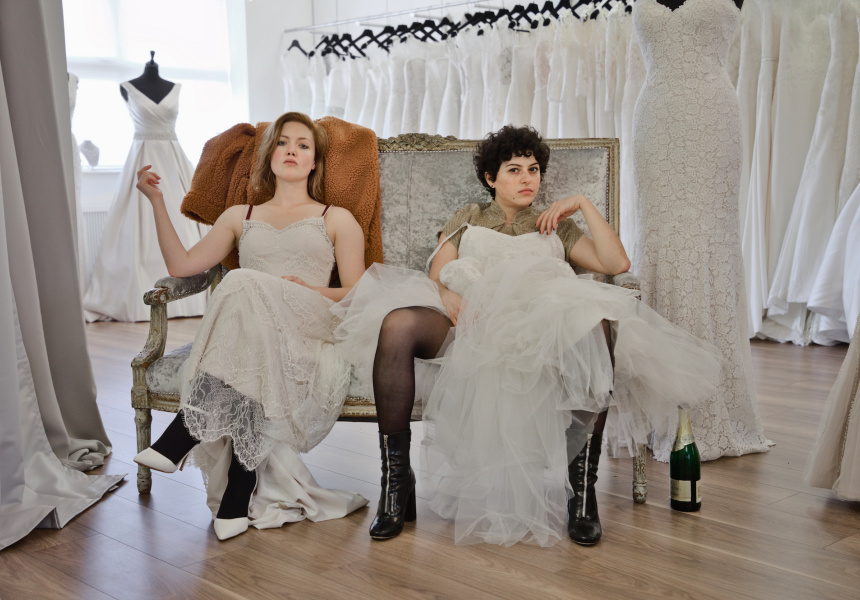 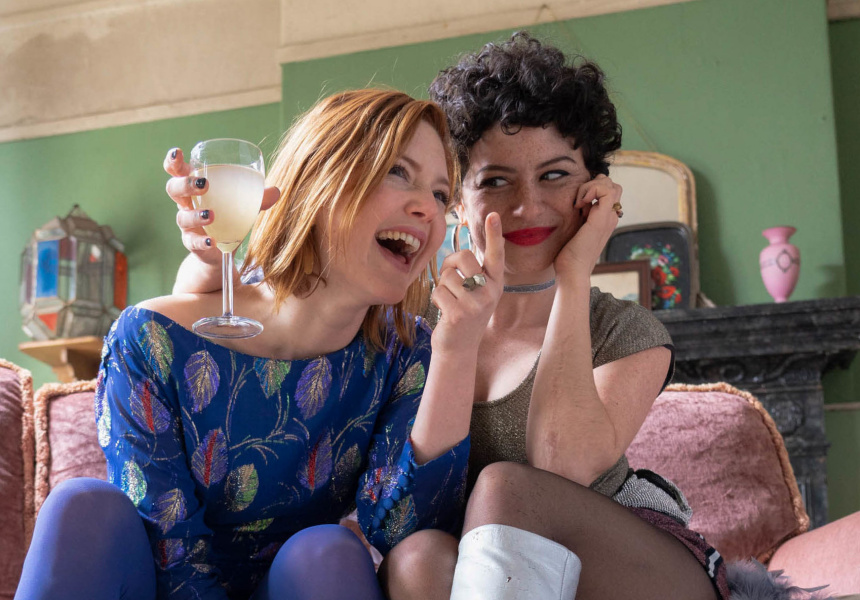 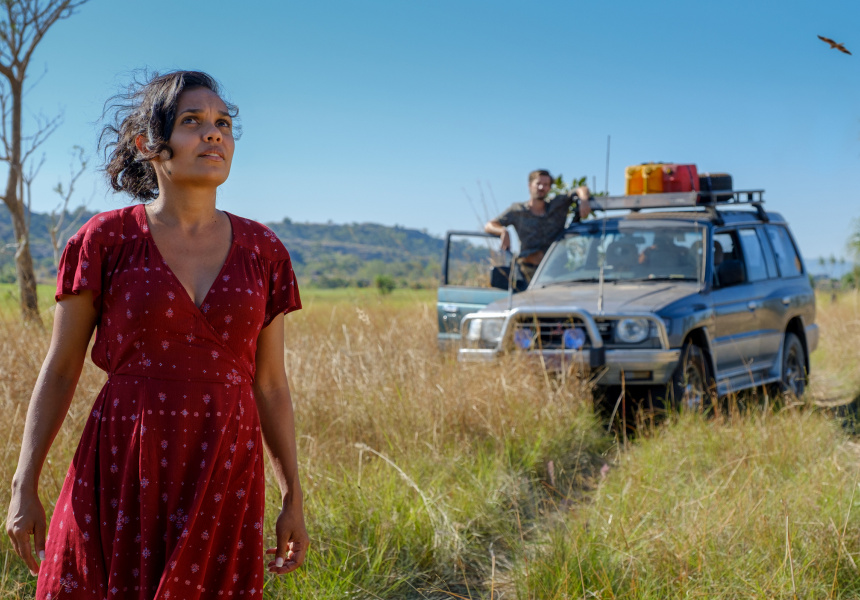 When Broadsheet last spoke to Sophie Hyde and Bryan Mason (the award-winning team behind Fucking Adelaide and 52 Tuesdays), they were knee-deep in post-production for their latest film, Animals. The feature adaptation of the hit novel by Emma Jane Unsworth had just wrapped shooting in Dublin.

That film will now have its Australian premiere in Adelaide as part of an off-season “pop-up” Adelaide Film Festival event in April, which will also feature the premiere of feel-good comedy Top End Wedding. The films, both funded by the Adelaide Film Fest Fund, had their world premieres at Sundance earlier this year.

Directed by Hyde, Animals stars Alia Shawkat (Search Party, Arrested Development) and UK stage and screen actor Holliday Grainger as wild housemates, whose decade-long friendship is strained when one falls in love. Hyde told Broadsheet last year she was drawn to the “energy” of the script. “There’s this push-pull inside the characters that I really relate to. It’s very much about being a woman and what it feels like to navigate some of the shit around that.”

She’s now looking forward to bringing the film to a local audience. "I'm so excited to show Animals at home,” she said in a press release. “We had a wild time shooting the film in Dublin and a dedicated, focused time squirrelled away in post in SA. It was a huge pleasure to show the film at Sundance and now to be part of a pop-up event for the Adelaide Film Festival, who have supported all of our major projects ... We also love a hometown crowd.”

Top End Wedding is directed by Wayne Blair (The Sapphires) and follows Adelaide couple Lauren (Miranda Tapsell, The Sapphires) and Ned (Gwilym Lee, who plys Brian May in Bohemian Rhapsody) who have 10 days to find Lauren's mum in the remote far north of Australia before their wedding. Tapsell also co-wrote and produced the film.

“After such a wonderful audience reaction to Top End Wedding at Sundance, it’s fantastic to have our Australian premiere in Adelaide where we shot the opening of the film,” producer Kate Croser said in a press release. “Most of our key crew are also from Adelaide.” 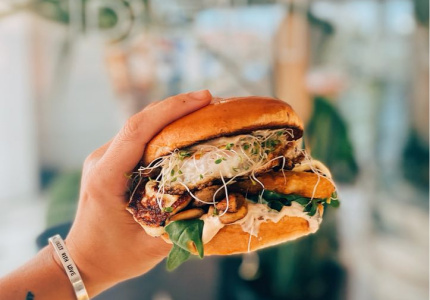