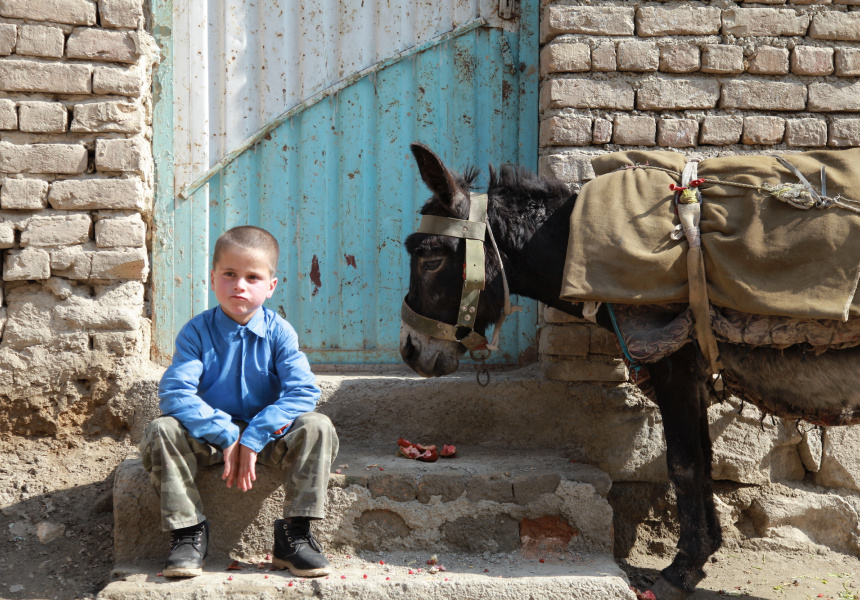 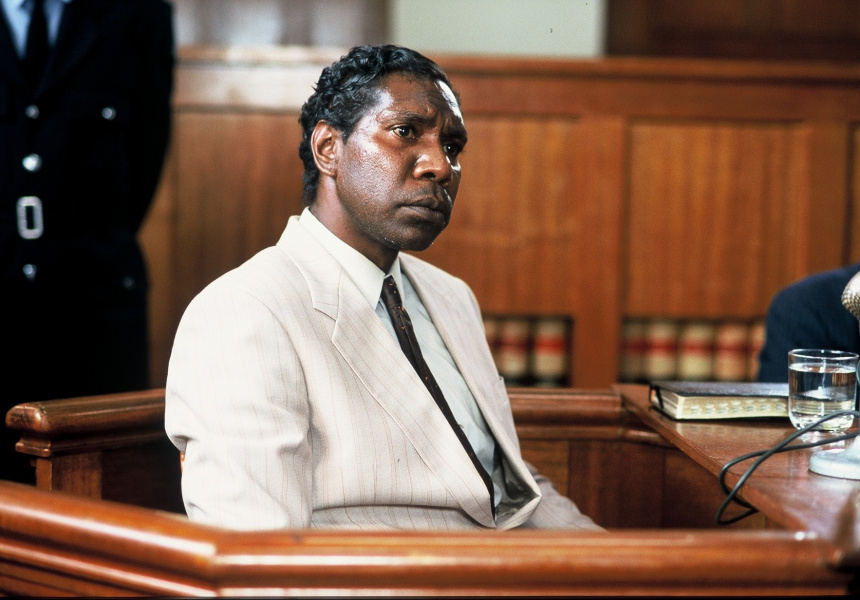 The inaugural program from AFF CEO and creative director Mat Kesting will open with futuristic thriller 2067 (starring Kodi Smit-McPhee, Ryan Kwanten and Deborah Mailman), which was filmed in Adelaide and is set in a world devastated by climate change.

There’s also a raft of international films including Greek dramedy Apples, an absurd, poignant reflection on memory and identity that Variety described as “Eternal Sunshine of the Spotless Mind in reverse”; plus How To Build A Girl, based on Caitin Moran’s bestselling novel and starring Beanie Feldstein (Booksmart, Lady Bird); Toronto International Film Festival selection Blackbird, starring Susan Sarandon, Sam Neill, Kate Winslet and Mia Wasikowska; and closing night film, the heart-warming Minari, which won both the Grand Jury Prize and the Audience Award at Sundance.

“Festivals are about bringing people together and we are so lucky in South Australia to be able to do this during this challenging time,” said CEO and artistic director Mat Kesting. “We invite audiences to embrace all that the festival offers, including lots of fabulous nights out.”