Experimental Theatre From an Industrial Laundry

Part of the OzAsia Festival, Sk!n is a daring performance from Malaysia that will confront, challenge and provoke, dragging you into the world of human trafficking. 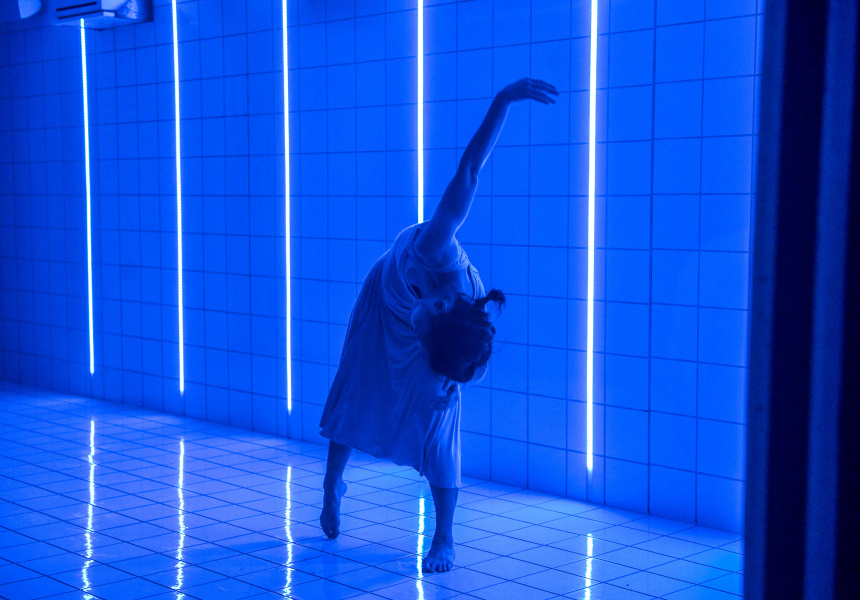 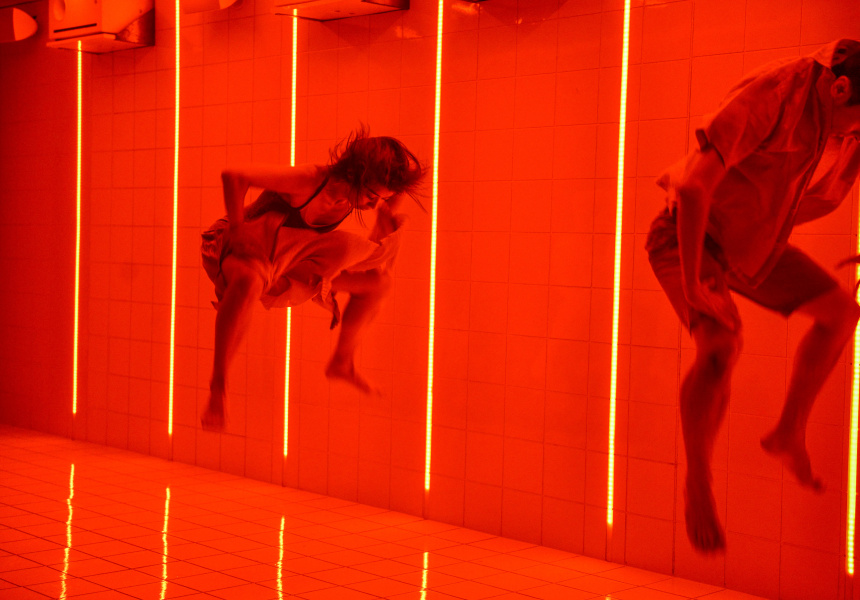 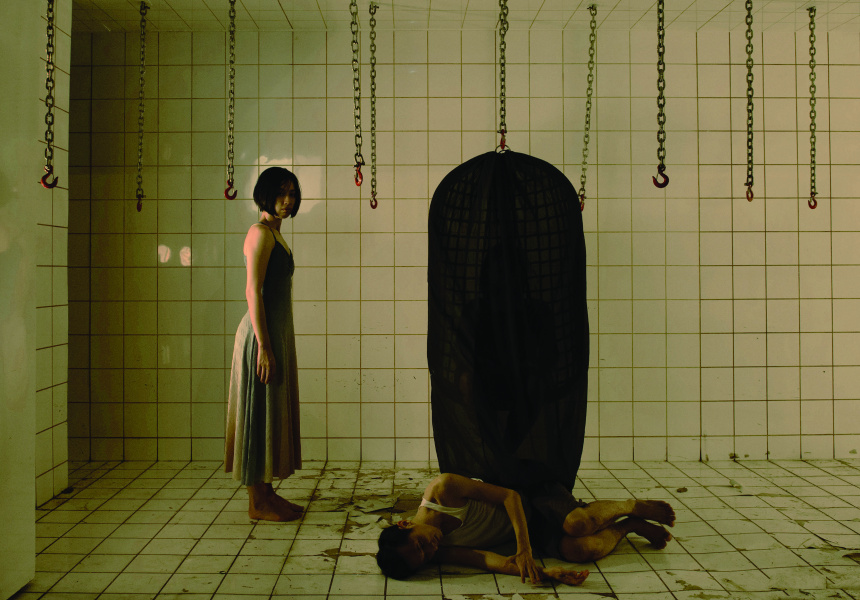 Read through audience testimonials from the initial runs of Sk!n in Penang and Kuala Lumpur and one word is repeated more than any other: "uncomfortable". For director Govin Ruben, this reaction confirms he is doing his job.

Sk!n is inspired by the stories of those who have endured the horrors of human trafficking and it demands a certain level of investment from the audience. An experiential piece that incorporates elements of dance, theatre, visual arts and performance, it is designed to push audience members beyond their comfort zones.

The OzAsia Festival performance is produced by Terryandthecuz, the company started by Ruben and artistic partner Terence Conrad in 2004. The industrial laundry the pair co-own provided the unlikely starting point for Sk!n when they discovered that many of their employees shared remarkably similar stories: entering Malaysia illegally before gaining legal status.

The show takes place in two shipping containers that will move around Adelaide over the course of 90 minutes. It is a work designed to travel easily and this theme of movement is central to Sk!n: movement of the human body, of people across borders.

To gather the stories of human-trafficking victims for the show, the pair partnered with Tenaganita, a Malaysian NGO dedicated to helping migrants and refugees. As they compiled material, Ruben was increasingly affected by what he heard. From a neat concept for a touring production, Sk!n turned into a tool for educating the public.

"By the time you reach the 110th or 112th victim that you talk to, you're desensitised,” Ruben says, “because you've heard so much horrific shit that makes you ashamed of who you are, your country, what happens, the system, everything. All of a sudden it becomes about the message and that this story needs to be told."

Given the subject matter, Ruben worried there was a danger that, “No matter what you say it will just come across as preachy, didactic shit." This is one reason the pair chose to work with choreographer Ashley Dyer, who translated the stories into dance. This also removes any language barriers. The dancers will be joined by performers who are themselves asylum seekers and refugees. Some have experienced human trafficking firsthand and will stay after the show with audience members who wish to hear more about their experiences. At previous shows, these discussions have lasted for up to two hours.

The aim of Sk!n is not to simulate the human-trafficking experience, but to give some insight into the suffering of those caught up in the trade. Part of this is making the audience give up control, albeit temporarily. “You’re stripped of your belongings, you're given a number and you have to tell me what is your worth as a human," Ruben says. Audience members are screened and separated, dehumanised and reduced to products. For this reason he strongly recommends attending in a group, because each member will have a significantly different experience of the performance.

As confronting as it sounds, the results so far are impressive: of the 610 people who experienced the show in Kuala Lumpur, 71 immediately signed up with Tenaganita as volunteers. Even the crew found they could not be idle spectators – the truck driver tasked with moving the shipping containers asked to bring his wife and kids along.

The laundry workers who provided the initial inspiration for the project helped to construct the sets. After watching the performance they offered their take at work the next day. "They said 'good work, boss, very good'."

Sk!n begins at The Maj Gallery next to Her Majesty’s Theatre on Grote Street. The show runs from September 28 to October 1.