Biggies at Bertram Is Throwing an All-Vinyl Disco Street Party

Rock down to Electric Avenue. 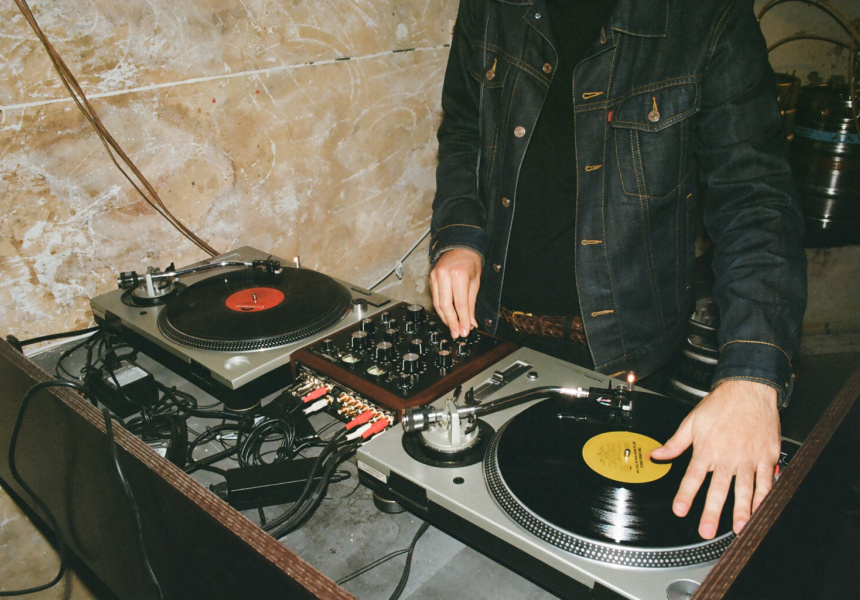 Biggies at Bertram’s dedicated disco night will spill out of the basement next month for an all-vinyl street party.

An offshoot of Disco is Not a Dirty Word, Electric Avenue will spread over two levels: a closed-off Coromandel Place and the Biggies basement below. Expect a fine selection of funk, soul, disco and boogie from the ’70s and ’80s.

“Disco was the origin of night-clubbing culture and it’s time for a revival,” says organiser Nick Gencarelli. “Disco’s primary focus was to make people move and we want to do just that.”

“Disco just works so well at Biggies,” adds co-owner Kay Crozier. “[This event] embodies everything that we are trying to achieve … to harness the creativity of local DJs and promoters and provide an intimate space to throw a party.”

DJs The D Word, J. Hennesey, Body Movement and Gencarelli’s alter ego Fantastic Black Plastic will be on the decks. Coromandel Snack Bar will provide the food, including banh mi and pastries.

There will be DJ sets throughout the day, plus brews from Swell, Pirate Life and Hills Cider. Bladez the Barber Lounge will offer fresh and free haircuts all afternoon.

Digs at Bigs Vol 2 is on Saturday December 2 from 1pm to 4pm at Biggies at Bertram. Electric Avenue will continue from 9pm to 2am. Tickets are available here.