The World’s Biggest Roller Derby Tournament Is Coming to Adelaide 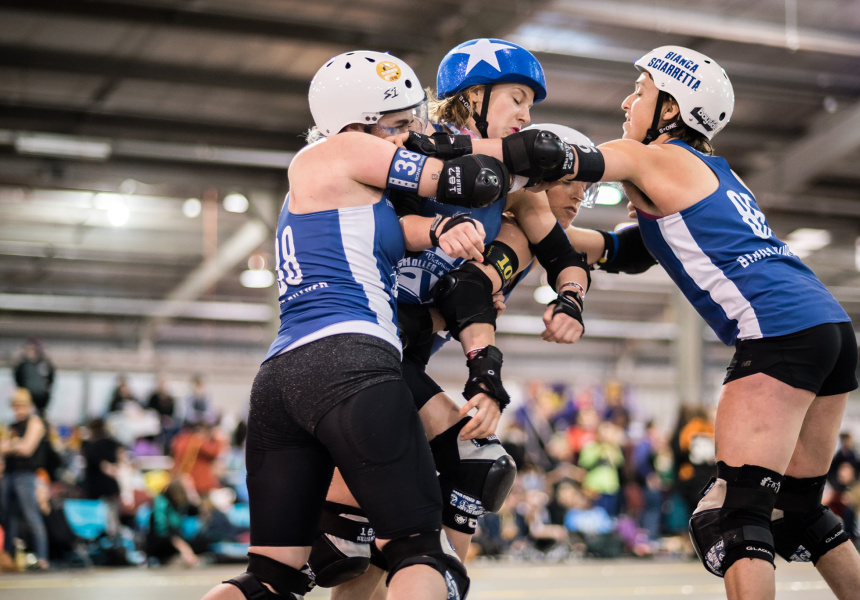 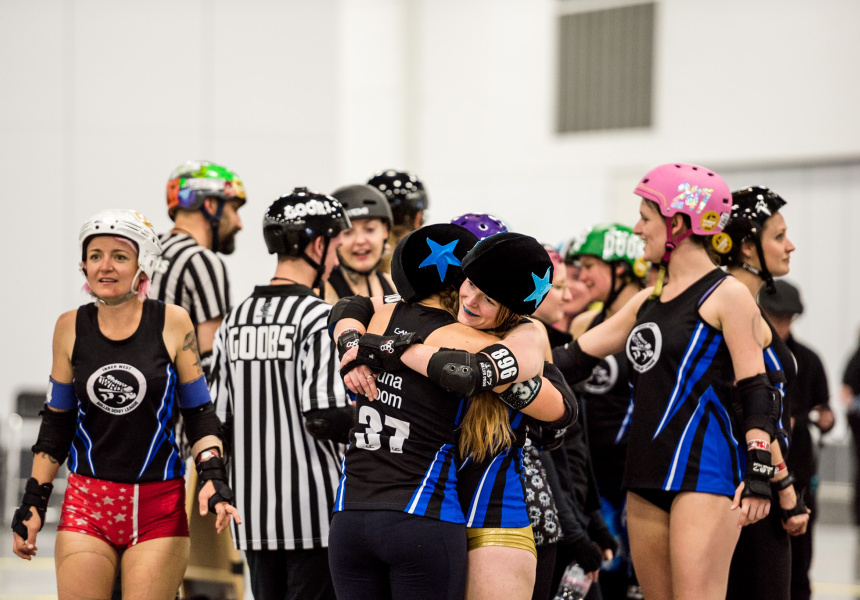 Forty-eight roller derby teams from across Australia and New Zealand will roll into Adelaide on the June long weekend for The Great Southern Slam (TGSS).

It’s the world’s biggest roller derby tournament, with a whopping 80 bouts taking place across three days and five tracks at the Adelaide Showground. The teams will go hell for leather on flat tracks in the Goyder and Wayville Pavilions to take out the 2018 title.

The biennial event has been held in Adelaide every year since its debut in 2010 – and this year’s the biggest yet. It’s the first time a third division has been introduced to the competition.

The weekend will culminate with the grand final on Monday June 11. A “Hoedown After Party” – open to all ticket holders – will follow with guest DJs and a clutch of food trucks.

TGSS will be held from June 9 to 11 at the Adelaide Showground. Tickets are available online. Weekend passes cost $60 + booking fee. Day passes cost $20 for Saturday and Sunday and $30 for Monday’s Grand Final. Children under five enter for free with a paying adult.