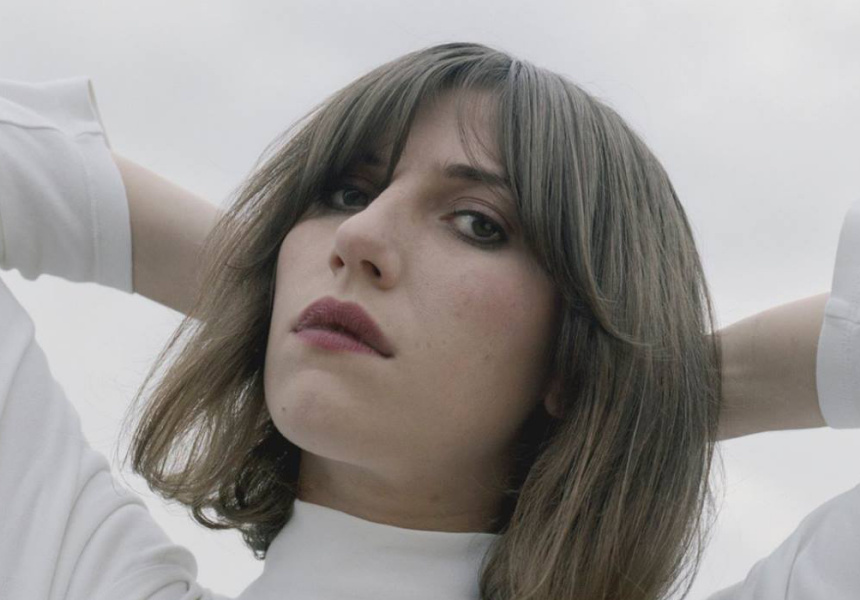 As the World Tipped

Womadelaide has announced its first line-up of acts for 2020 – and it’s a corker.

Leading the charge is Grammy-winning gospel legend and civil rights icon Mavis Staples, who was once described by NPR as “one of America’s defining voices of freedom and peace”. She’ll be joined by lo-fi king Bill Callahan (previously known by the name Smog), Australia’s Grammy-nominated quartet Hiatus Kaiyote and New Zealand’s eccentric folk superstar Aldous Harding.

Womad mainstays the Cat Empire will return for their fifth appearance at the festival, closing the main stage on opening night. Also coming is Sydney singer-songwriter Odette, and Spinifex Gum, a collaboration between the Cat Empire’s Felix Riebl and Ollie McGill and a collective of young Indigenous women (singing in English and Yindjibarndi) from Gondwana Choirs.

Womadelaide is on March 6 to 9 at Botanic Park. The next line-up announcement will be made in November. For the full first announcement visit womadelaide.com.au/.