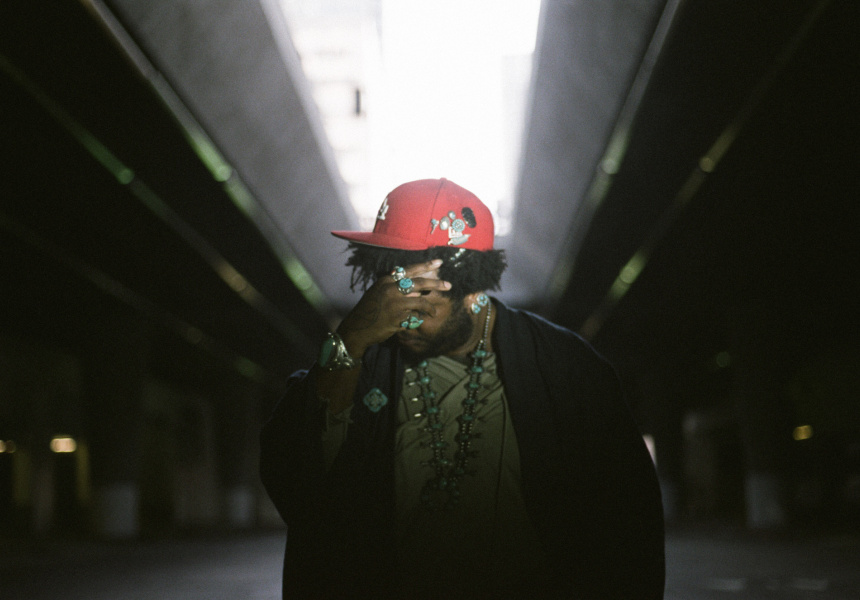 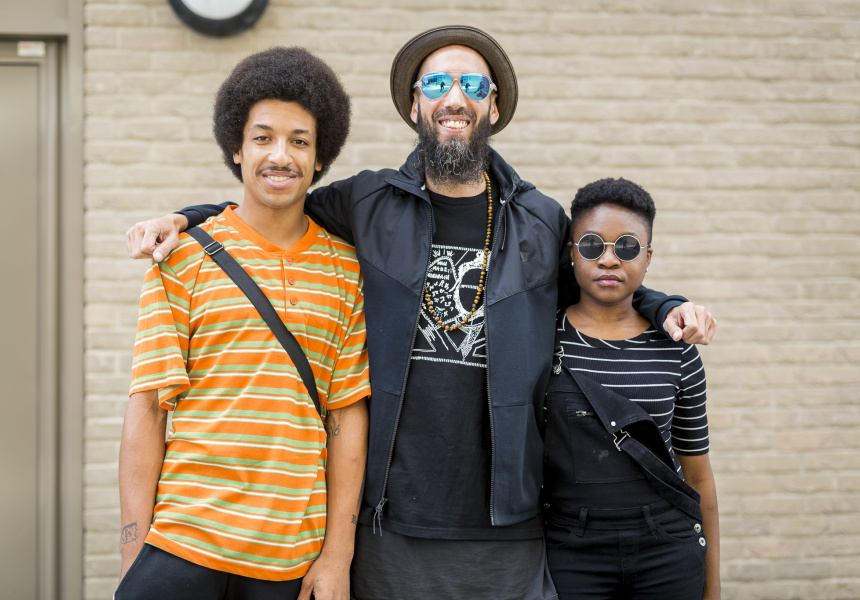 Celebrated US bassist Thundercat has joined next year’s Womadelaide line-up, alongside 53 additional groups and projects.

The multi-genre musician, who weaves together jazz, hip-hop, psychedelia and funk, is best known for his work with producer Flying Lotus. He also appeared on Kendrick Lamar’s critically acclaimed 2015 album To Pimp a Butterfly.

“It is so exciting to be able to reveal the entire program, which crosses so many new boundaries, and countries as varied as Ghana, Sweden, Cape Verde, Turkey, Cameroon and PNG, as well as highlighting major projects in dance, circus and the visual arts,” said Womadelaide director Ian Scobie in a press release.

“The 2018 festival is a true celebration of the wealth of musical and creative invention from some of the world’s most original, brilliant and adventurous artists.”

Womadelaide runs from March 9 to 12 at Botanic Park. For the full line-up go to womadelaide.com.au. The Planet Talks program will be released in December.