Where To Watch the AFL Grand Final 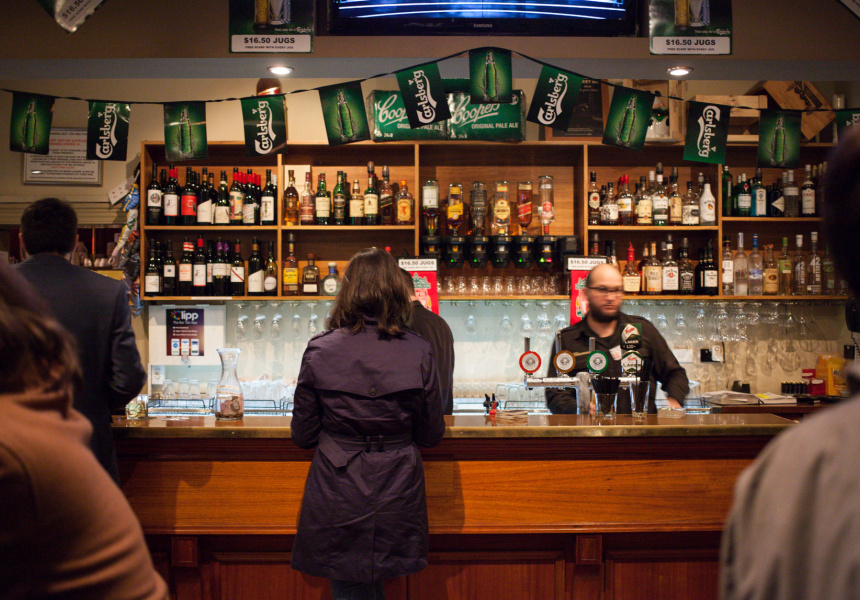 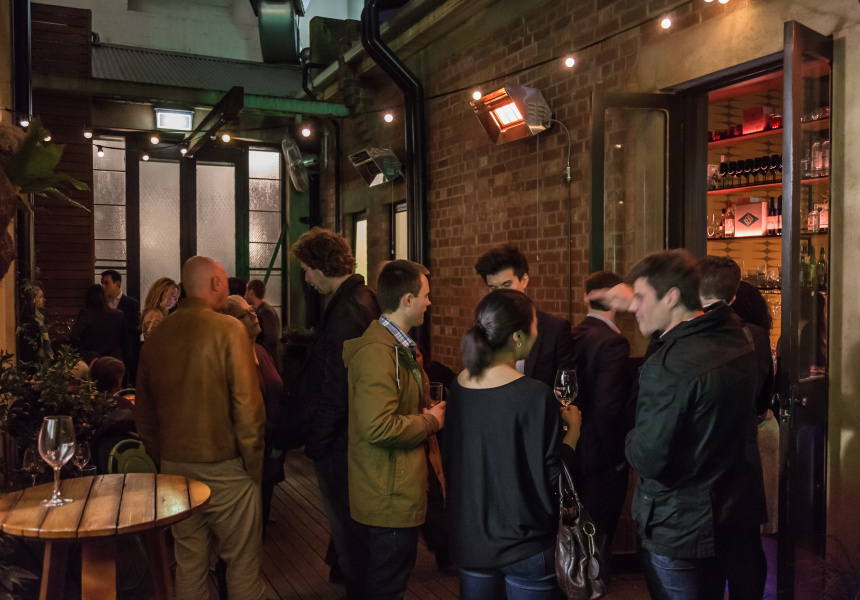 The Adelaide Football Club is the proud owner of Australia’s most recently awarded Grand Final gong (remember when our AFLW team trounced Brisbane back in March?). The boys, though, have had to wait a little longer for their turn. The Crows last played in an AFL Grand Final almost two decades ago, and one of the only teams to go longer between flags is Richmond, our rivals this Saturday. This is the big one – the drought-breaker.

We may fly as one, but not every Crows fan can make the trip to the ‘G and watch the game live. So we’ve compiled a list of our top spots around Adelaide to catch the match.

Proof
Show your pride for South Australia by shouting it from the rooftop – at one of the city’s best small bars. The cocktail bartenders of Proof are shelving the shakers in place of bottle openers and throwing a Grand Final party on the deck. Saturday’s forecast is for 18 degrees and sunshine – perfect conditions for beer-in-hand, heart-in-mouth rooftop-party action.

The Metro
Our pick for best pub venue in the CBD has got to be The Metro. The perfect blend of ironic bogan-kitsch and actual bogan, The Metro embraces everything we love about Aussie pubs. This Saturday it’s got screens, sweeps and even a sausage sizzle – siren to siren.

The Adelaide Oval
The Crows played some of their best footy at Adelaide Oval this year, winning 10 of 13 home games. Where better to cheer them on in the final match of the season than from the ground itself? The grand final will air on the big screen in Telstra Plaza (outside the oval) starting with the pre-game action at midday. It’s free and likely to be the single largest gathering of supporters anywhere in the state. There’ll be food, drinks and merchandise stalls to cater to the crowd, plus entertainment for the kids.

Event Cinemas
Size does matter – so go big. After the oval, the next biggest screen will be at Event Cinemas Marion. The film complex is jumping on the Crows bandwagon and screening the game in one of its huge cinemas – complete with beer and hotdog sellers roving through the aisles.

The Alma
Those who are chasing the full finals footy experience should head to The Alma. Owned by ex-Crows captain Mark Ricciuto, current captain Taylor Walker, Rory Sloane and Patrick Dangerfield (who recently bought out another ex-captain / ex-owner, Simon Goodwin), it’s the footy pub in Adelaide. Every screen will be locked on the game, with booming surround sound throughout the venue, beer and food specials.

The Kent Town
The Kent Town Hotel is opening its rooftop bar to footy fans. As well as 30 craft beers and ciders on tap, the pub claims to have “Adelaide's only dunk tank” – and we believe it. Beware those skimping on rounds, you’re only one well-placed handball from being sent into the drink.

The Glenelg Surf Club
Oh, and anyone visiting from Tigerland, we suggest The Glenelg Surf Club is the best spot to tout the yellow and black. Glenelg’s Tigers are the default SANFL team of the Richmond faithful, and there are sure to be a few fans gathered at the bay.