What to See at the Transitions Film Festival

Twelve documentaries out to change the world are coming to Adelaide. 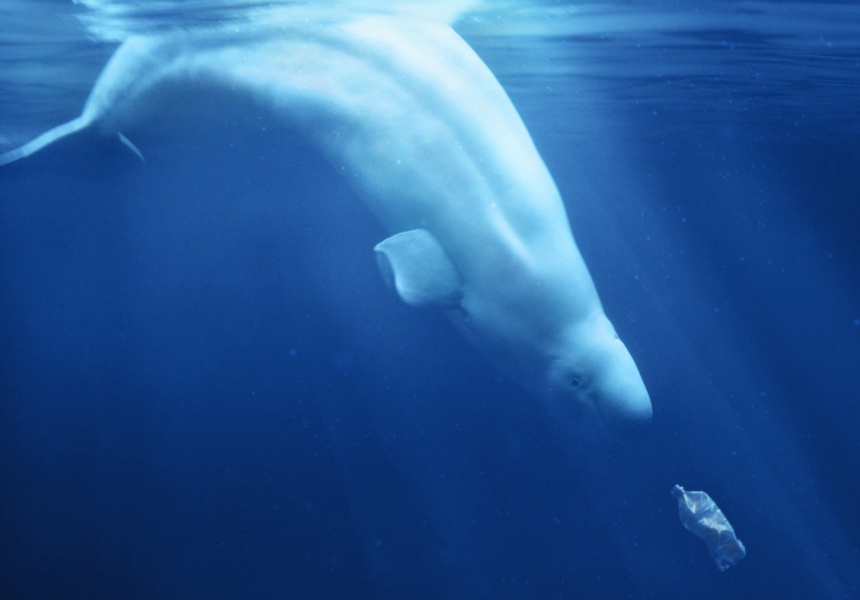 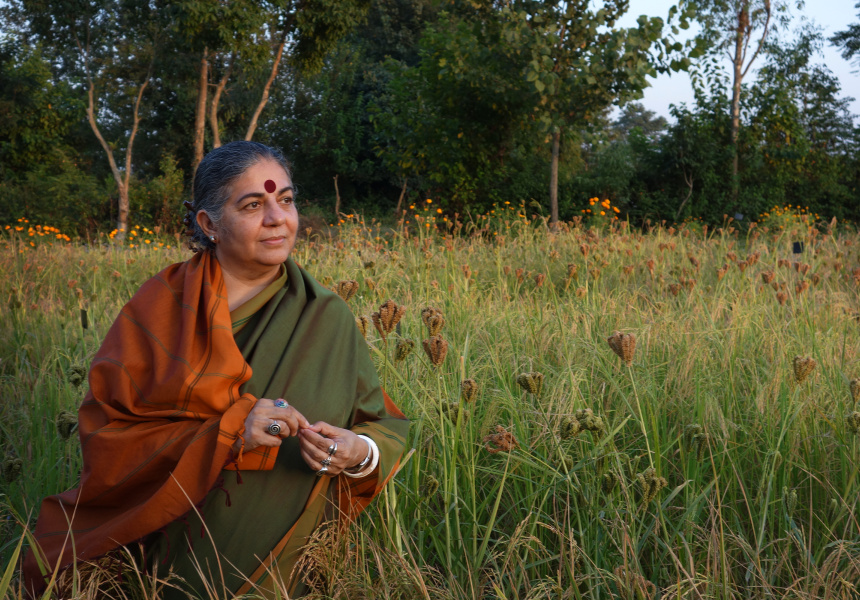 In a period of existential threats and great challenges for people all over the world, one Aussie film festival is striving for positive change.

Now in its fifth year, Transitions Film Festival returns to Adelaide (following screenings in Melbourne, Sydney and Brisbane) to face reality head on; offer potential solutions for massive impact, and to appreciate the heroes and technologies that are making this possible.

“Everyone knows that we are living in turbulent, chaotic, amazing and historic times, where the future of our planet [hangs on] every decision we make,” says Daniel Simons, co-director, co-founder and researcher at the University of Melbourne. “Transitions balances the daunting scale of the challenges we face with positive stories and pathways to meaningful action.” This isn’t an event designed to cause alarm, but to generate hope.

Simons – who has a research background in sustainable behavioural change and psychology – works year-round selecting the best social and environmental documentaries with the goal of connecting and celebrating worldwide change-makers. He thinks it’s important to have local voices being part of that conversation as well. “A lot of Australian documentaries don’t get run in cinemas, so it’s really important to provide a platform for them to reach an audience. Having them able to interact with the filmmakers is also incredibly powerful.

“This year we were lucky enough to have all of our Australian filmmakers presenting their films in person.” This includes Janette Murray-Wakelin and her partner Alan, the marathon running subjects of Raw, and a panel discussion, featuring locals Sophie Thomson (ABC) and Keitha Young (Seed Freedom Food Festival), after the screening of Seed: The Untold Story

We asked Simons for his top picks of the festival. Of course, you can always purchase a festival pass and see everything on the program.

Seed: The Untold Story
“Adelaide audiences seem to be drawn more to the earthy and organic films in the program,” Simons says. That’s part of the reason he’s programmed Seed: The Untold Story. Seed focuses on humanity’s 12,000-year-old passion for seed keeping. With increasing biotech and chemical manipulation, farmers, scientists and indigenous seed keepers are coming together to defend the future of our food. The screening will be followed by a panel discussion featuring Dr Keri Chiveralls (Central Queensland University), Sophie Thomson (ABC) and Keitha Young (Seed Freedom Food Festival).
Seed: The Untold Story screens May 26

The Bentley Effect
An audience favourite in Melbourne and Brisbane, The Bentley Effect tells the tale of a community’s opposition to fracking in the Northern Rivers shire of New South Wales. This dramatically shot, colourful documentary sets out to inspire and empower communities who are facing a seemingly unstoppable goliath. “With a real chance of building a utopian future, there has never been a more important time for people to engage with this type of content and become part of the community,” Simons says. “When there is so much at stake, how can you not want to be part of the story?”
The Bentley Effect screens May 27

A Plastic Ocean
As a society, we throw away plastic as if it were nothing, with hardly a thought to where it ends up. This provoking documentary highlights, with stark and chilling imagery, just what an impact this littering has on our oceans, our marine animals and ourselves. Filmed in more than 20 locations, A Plastic Ocean captures the consequences of plastic pollution. Sir David Attenborough even called it “one of the most important films of our time.” “You don’t want to argue with Sir David,” says Simons.
A Plastic Ocean screens May 21

The Transitions Film Festival runs May 19–28 at Mercury Cinema (with select screenings at Gawler Cinemas and Flinders University).