Why the world's best chef started a soup kitchen. 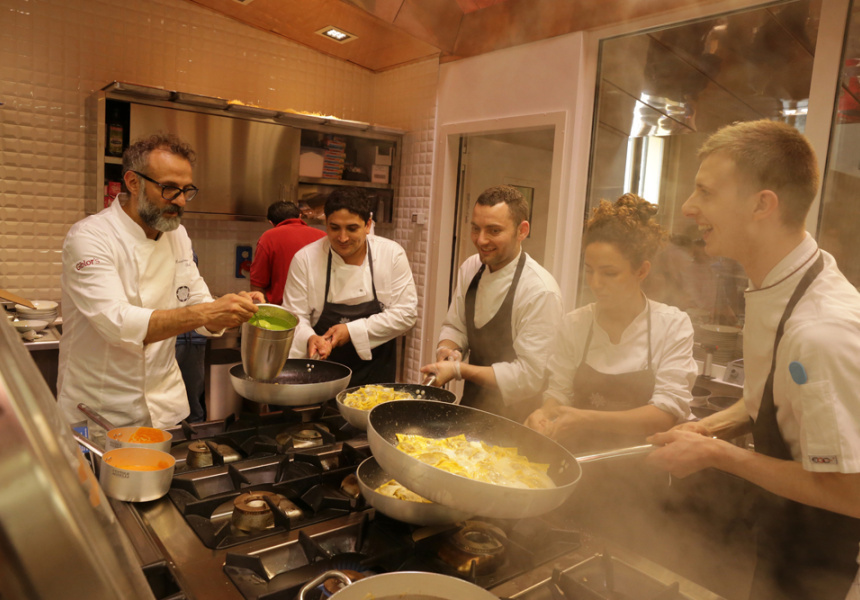 The Adelaide premiere of Theater of Life *is at 6:30pm on Sunday November 13 at Wallis Piccadilly Cinemas (181 O'Connell Street, North Adelaide). Tickets are $25 and can be booked online.