An intimate performance in a CBD lounge room, a slow-burn thriller that unfolds through a VR headset, and a disorienting labyrinth of 1000 doors. 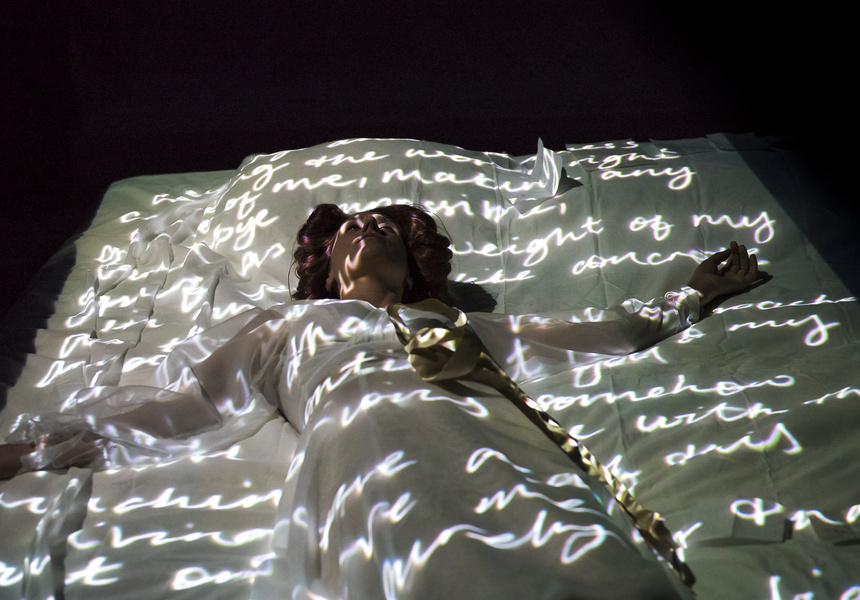 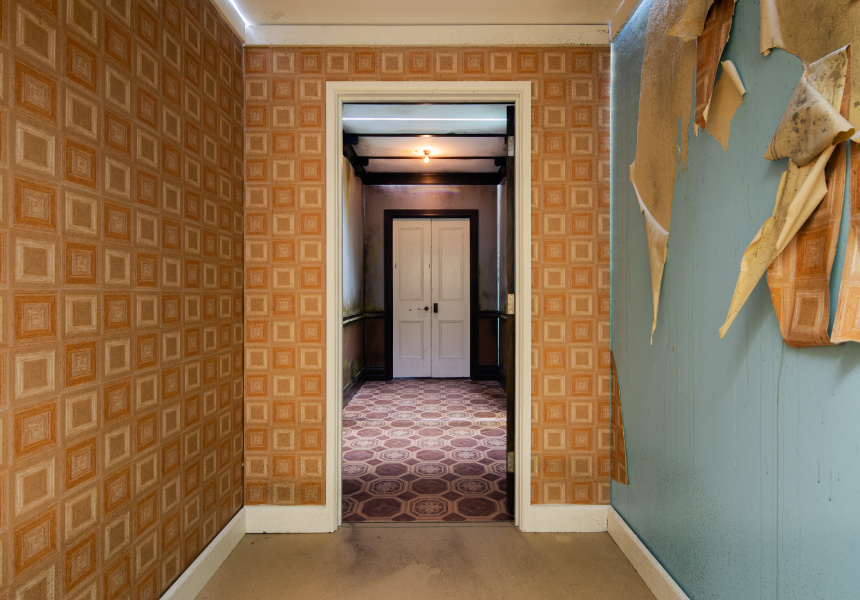 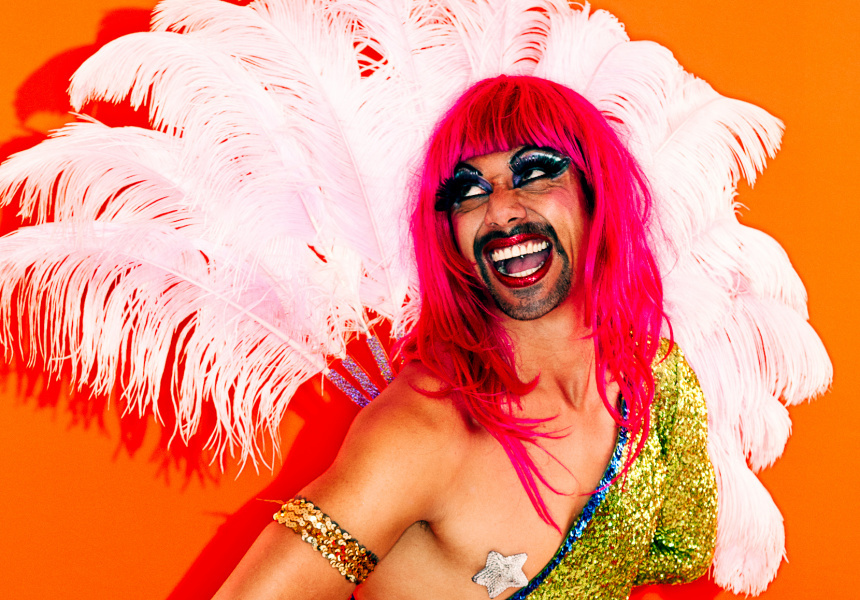 Now in its 60th year, the Fringe program is a beast. Over 1200 shows are spread across 361 venues, so even the most ardent Fringe-goer has to narrow down the field. Here are some events worth checking out.

Every Brilliant Thing
Duncan Macmillan’s Every Brilliant Thing was one of the highlights of the Adelaide Festival in 2017. It’s a beautifully tender single-hander (with a little help from the audience) about coping with depression and finding meaning by seeking out life’s little pleasures. Staged in a city living room, this performance is even more intimate than the original.
February 18–21, Secret Location

1000 Doors
There’s no narrative in 1000 Doors; this disorienting installation offers something different to everyone who enters. An initial doorway leads to a seemingly endless labyrinth of hallways and holding rooms. Inspired by real and imagined worlds, the rooms slowly transform as they decay.
February 13 to March 15, Garden of Unearthly Delights

Sh!t Theatre Drink Rum With Expats
On the surface, this is a picaresque tale about a journey to Malta on someone else’s penny. On a deeper level, it’s an examination of why “expats” are afforded an entirely different status to refugees crossing the Mediterranean. Add in some liberally dispensed libations and anarchic performance artists, and you have the perfect Fringe storm.
February 11 to March 15, The Studio at Holden Street Theatres

A Simple Space
Many circus shows overreach when trying to find a conceptual underpinning. A Simple Space avoids this trap with a complete lack of pretence. Local circus company Gravity & Other Myths has stripped away every extraneous element, until all that remains is a group of performers intimately connected to the audience. As a result, the laughs are sincere, the acrobatics impressive and the emotion entirely genuine.
February 20 to March 15, The Octagon at Gluttony

No.33
This unconventional installation melds theatre, dance and multimedia performances, inviting audiences into the titular family home. It gives voice to four generations of women who lived there, telling their stories and exploring how their lives are connected.
February 14–23, Nthspace Gallery

Steve Reich Music for 18 Musicians
David Sefton’s RCC programming has been a gift for audiences who mourned the end of his Festival tenure, and this masterpiece of minimalism could fit into either program. Steve Reich’s magnum opus harnesses the hypnotic power of repetition but also finds room for warmth and beauty in the swirling, intersecting harmonies. It requires mathematical precision from the musicians, which may be why this is the first ever South Australian performance.
March 13, Elder Hall at RCC

Train Lord
This “one-man show about chronic pain, fucking up and making art” is Oliver Mol’s story of coming back from oblivion. A writer who could no longer write due to a 10-month migraine, he took a job on the railway. From that vantage point, he observed alienation and darkness but also connection, and learned to write again. The show is part monologue, part performance art and part essay, set to a soundtrack featuring Seekae, Nils Frahm and more. “It’s a show about living, I guess,” says Mol. “Living with pain, and living through it.”
February 17–29, Studio at Bakehouse Theatre

The Art of Being Human
There are elements in society that would prefer homelessness to be invisible. Annual Fringe event The Art of Being Human counters that impulse by presenting work from artists who are experiencing homelessness or vulnerability. It’s a chance for their voices to be heard – sometimes literally. The soundtrack to the exhibition is an album written and performed by homeless artists, and this free concert brings that experience to the stage.
February 22, South West Corner at Whitmore Square

Electric Dreams: Fire Escape
Combining elements of gaming and film, this slow-burn thriller unfolds in real time, playing out differently for each audience member. From the fire escape of an apartment building in rapidly gentrifying Brooklyn, a VR headset lets you examine the lives of eight disenfranchised tenants who harbour a series of dark secrets.
February 19–23, Great Hall at Masonic Lodge

Adelaide Fringe runs from February 14 to March 15 at venues around the state. 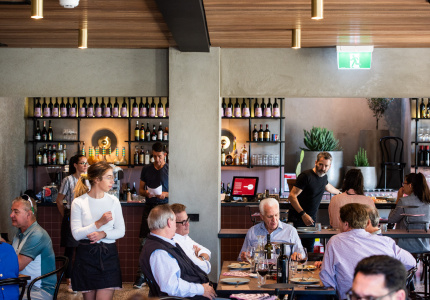