Six Acts You Don’t Want to Miss at Womadelaide

Sleek, sassy and sweaty French synth-pop, a West African take on Talking Heads, the “Down Under love child” of Jill Scott and Erykah Badu, and Australia’s answer to the Buena Vista Social Club. 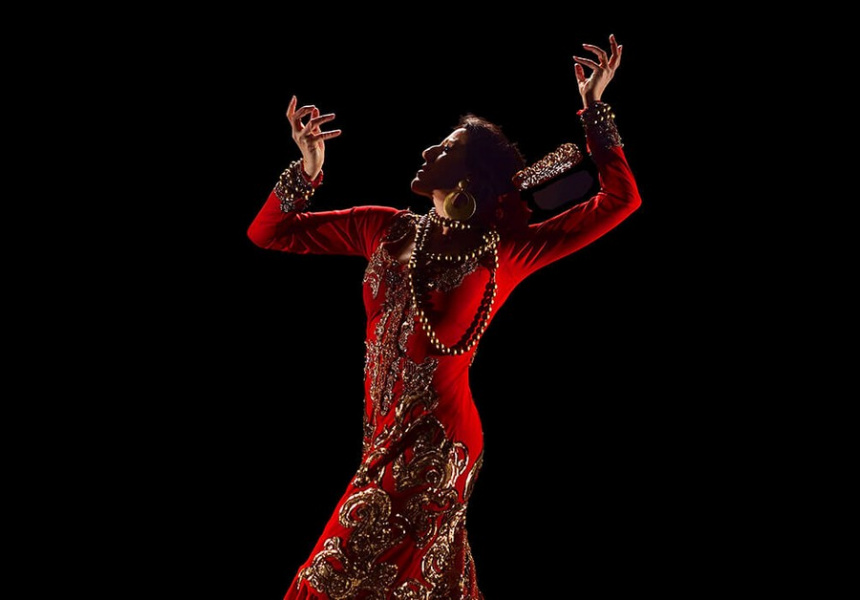 Baloji
A flamboyant, funky rapper with soul in the vein of Outkast’s André 3000, it’s a fair bet that Baloji will be the best dressed man at Womad this year. His kaleidoscopic style takes in many influences, and his videos include fabulous costumes inspired by traditional Congolese pygmy weddings, ’70s TV and his own synaesthesia. Musically, Baloji (whose name can be translated as “sorcerer”) and his five-piece band tease out traditional rhythms and iconic Congolese guitar into extended jams, while the French lyrics explore serious social concerns.
Saturday March 9, 6pm, Foundation Stage
Monday March 11, 4pm, Stage 2

Kaiit
Papua New Guinean-born Kaiit’s lush neo-soul is the perfect soundtrack to a blissful afternoon in Botanic Park. Sprawl beneath the Moreton Bay figs and let her seduce you with smooth vocals and raps over mellow, jazzy tunes. It’s a recipe that’s earned the singer a fan in Jill Scott, who described the 20-year-old as her and Erykah Badu’s “Down Under love child”.
Friday March 8, 9pm, Novatech Stage

Yo, Carmen
Maria Pagés is one of the world’s greatest living flamenco practitioners, and this is the work she’s wanted to make her whole life. The dancer and choreographer takes the story of Carmen, a popular 19th-century opera set in her hometown of Seville, and moves it beyond the male gaze. Alongside live musicians, Pagés and her ensemble use dance, poetry and song to pivot Carmen from a story of toxic masculinity to a universal celebration of womanhood.
Friday March 8, 9pm, Stage 2
Saturday March 9, 9.30pm, Stage 2