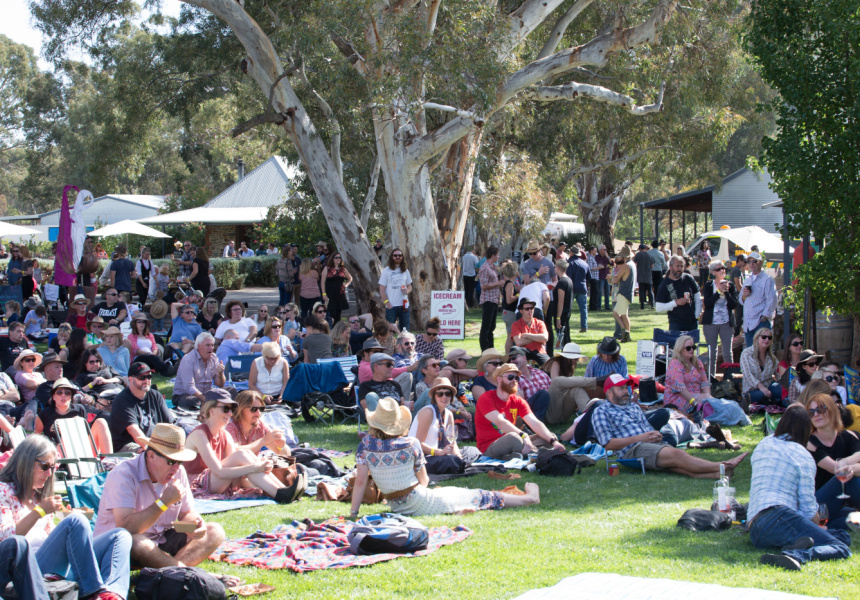 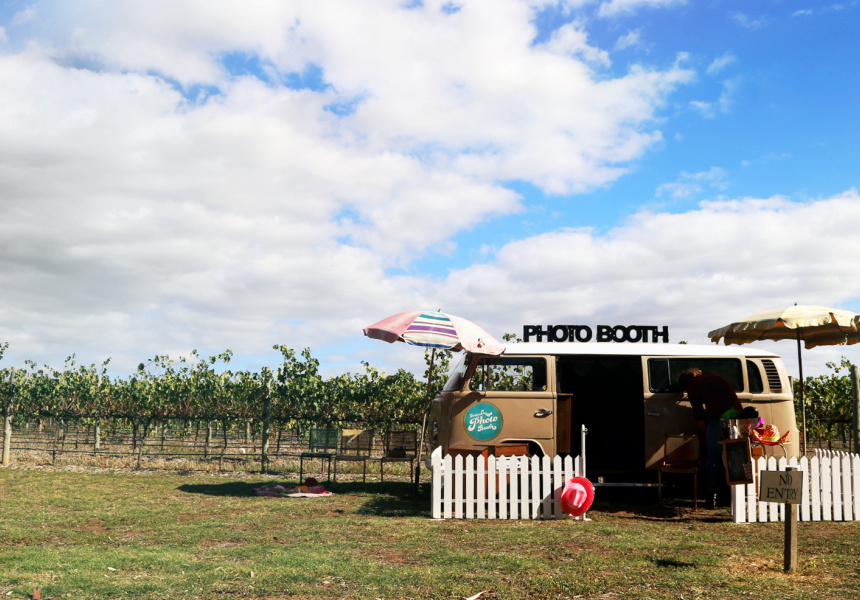 It might look like Adelaide’s festival scene has waned in recent years, but it’s just the model that’s changing. Following successful boutique music events such as Here’s to Now and The Porch Sessions, Silver Raven Festival returns to Turkey Flat Vineyards for its second year.

The program features a mix of Americana and alt-country acts including headliner Philadelphian folk rocker Strand of Oaks. He’ll be joined by Nashville’s Jonny Fritz and San Francisco’s Sonny & The Sunsets.

The line-up is curated by Dan Crannitch (Leader Cheetah), whose new band The San Sebastian will make its live debut at the festival. Crannitch’s brother and former Leader Cheetah bandmate, Joel, has also returned to the mix.

“It sounds like Leader Cheetah in ways but it’s a slightly different sound now, with Joel and I both up front playing guitars,” Crannitch says. “It has much more urgency to it.”

A festival held in the Barossa guarantees a top wine list. Turkey Flat wines will pour alongside beer from Pirate Life and coffee from Little Blue Van. The food has expanded since last year, too. There will be smoked meats from Are You Game?; native produce from Forage Supply Co; and Mexican street food from Tacocat. Barossa Valley Ice-cream Company will also be there.

The festival is part of Barossa Vintage Festival, which is celebrating its 70th year.