See The Book of Mormon for Just $20

For one night only. 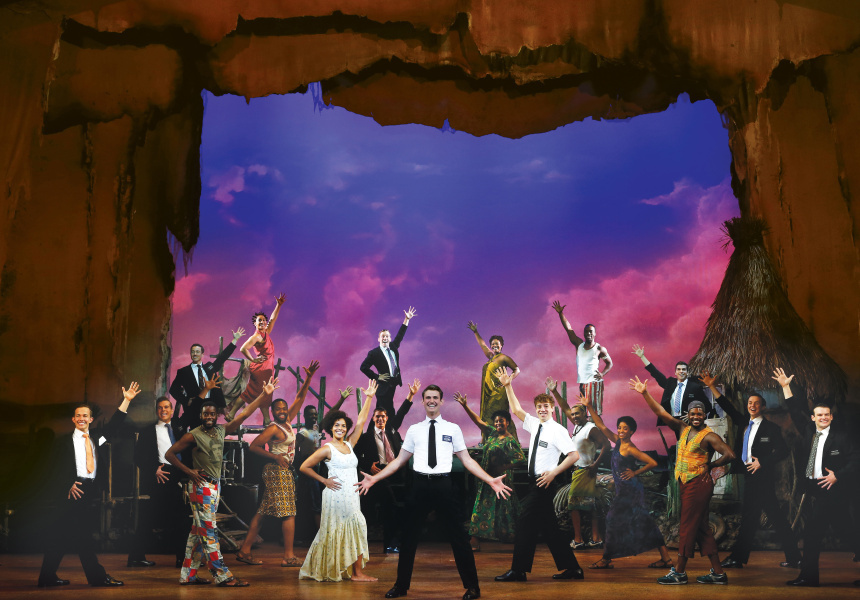 Adelaide Festival Centre has announced a special preview for the Adelaide season of the smash-hit Broadway musical The Book of Mormon on Tuesday June 25.

Better yet, all tickets for this debut performance – the first chance to see the highly anticipated show in Adelaide – will be available for a mere $20 (you’ll otherwise pay between $50 and $220 to snag a seat).

Tickets to this preview go on sale at 9am on Thursday June 20 at the Festival Centre box office and are only available to purchase in person (so arrive early and expect a queue). Up to two tickets may be purchased per customer and a valid ID must be shown.

The multi-award-winning musical by the creators of South Park has notched up 907 Australian performances so far in Melbourne, Sydney and Brisbane. Its Melbourne and Sydney seasons set box-office records, selling more than 45,000 tickets by the end of its first day of Sydney sales, and becoming the highest grossing musical in Melbourne’s Princess Theatre’s 159-year history.

The Book of Mormon opens at the Festival Theatre on June 26.