Musicians and Media to Battle it Out at Reclink Community Cup

But there’s more at stake than just bragging rights. 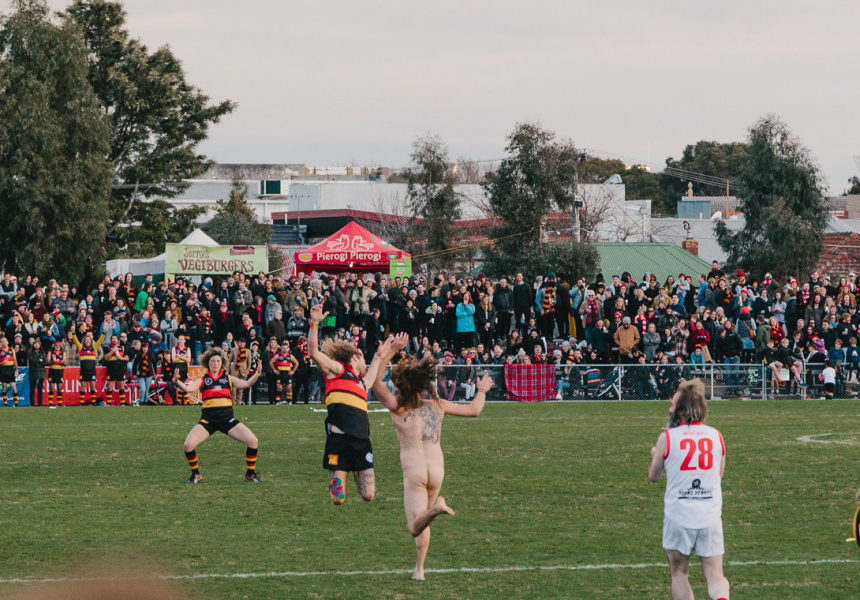 Adelaide’s third annual Reclink Community Cup will pit musicians (The Rockatoos) against media (The Anchors) in a football match to raise money for disadvantaged Australians.

The affiliated charity, Reclink Australia, is a non-profit organisation that provides sport, recreation and arts programs for at-risk youth, people with mental illness or disability, people experiencing homelessness and domestic violence, and those facing alcohol, gambling and substance addictions.

The competition began 25 years ago in Melbourne and now tours nationally, with matches held in Melbourne, Adelaide, Brisbane, Sydney, Hobart and Perth. Last month's game in Melbourne was the subject of controversy, after three young chaps were fined for streaking. Something to keep in mind if you're planning to bare all this Sunday.

The 2017 Rockatoos, captained by Teenage Crime frontman Dan Adey, have reason to be confident. They’ve taken out the cup two years running. Pulling on the boots for the ‘toos will be West Thebarton’s Ray Dalfsen and Tom Gordon, Bad/Dreems guitarist Alex Cameron and Bitchspawn duo Susan Evans and Shara Klecka, among many others.

The festivities start tonight, with a pre-game gig at The Grace Emily featuring Ripley, Bitchspawn, She’s The Band and Young Offenders. Entry is $10 and all proceeds are donated to Reclink.

The main event is this Sunday at Coopers Stadium in Norwood. Half-time entertainment will be from punk rockers The Toss, with a post-game concert at The Wheatsheaf Hotel.

The Reclink Community Cup is at Coopers Stadium, Norwood on Sunday July 16. Gates open at 12pm, first bounce at 1.10pm. Entry is $5 (or gold coin donation for kids) with all proceeds donated to Reclink Australia. 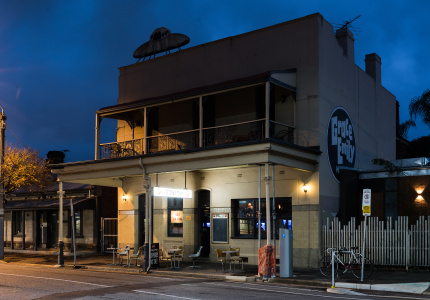 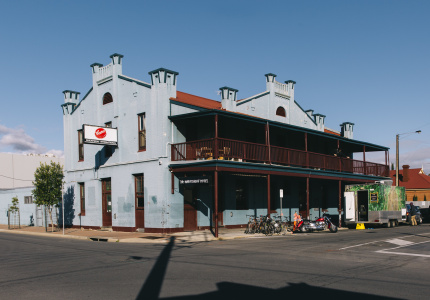