At the Movies: Four Films to See Now

Willem Dafoe’s brilliant portrayal of one of the world’s most enigmatic artists, a refugee-turned-actor plays a murderous 12-year-old, and Jake Gyllenhaal overacts. Here’s your month in the cinema. 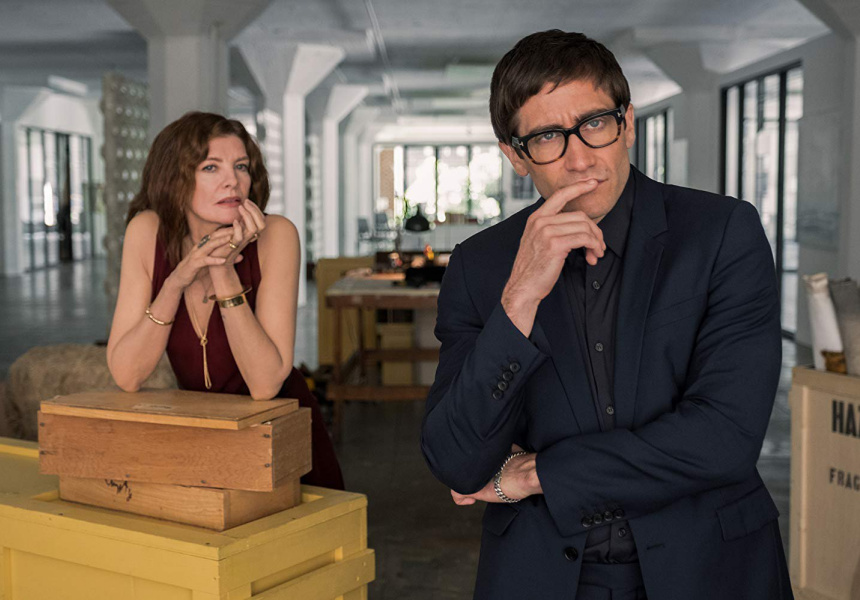 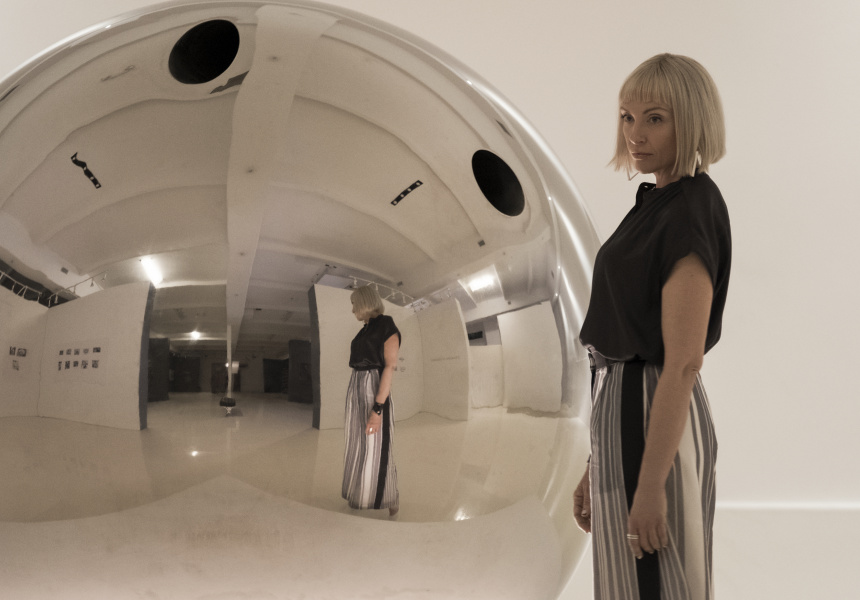 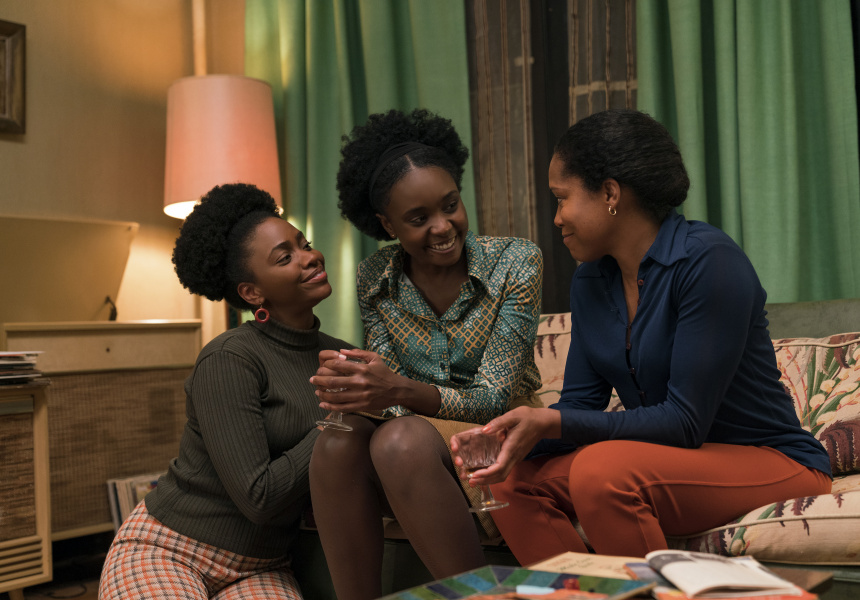 If Beale Street Could Talk

Capharnaüm
Beirut: at the lowest levels of society are the undocumented, living between the cracks in the system. Below them are the children.

Capharnaüm opens melodramatically. Zain is around 12 years old – his parents never kept track of his age – and he’s in prison for stabbing “a son of a bitch”. Now, he wants to sue his parents. The next two hours we see what led Zain to this point. He lives in crowded squalor with his parents and countless siblings. He runs away from home and falls in love with an Ethiopian migrant, acting as her brother and a babysitter to her toddler, getting through the day any way he can.

This film’s greatest strength is its basis in the real world. The poverty is shocking, but director Nadine Labaki depicts cruelty peppered with lightness. Zain, played by Syrian child-refugee-turned-actor Zain Al Rafeea, is spirited and resourceful through an often grim two hours, as he shoulders the burden that adults have left for him. Life, as Zain puts it, is “dog shit” (the title of the film translates to “mess” or “shambles”), but hope transcends.

At Eternity’s Gate
Shunned by his fellow artists, Vincent van Gogh (Willem Dafoe) leaves Paris for the south of France, looking for “new light”. He wanders the hillsides, refining his technique and alienating suspicious locals.

Do we need another film about Vincent van Gogh? There have been countless biopics and dramatisations about the artist’s life, but this one justifies its existence by avoiding cliché and embracing idiosyncrasy.

Director Julian Schnabel is a painter himself, and the acclaimed filmmaker behind The Diving Bell and the Butterfly and Basquiat, another biography of a storied painter. Schnabel isn’t concerned with biographical accuracy. Dafoe, a full 25 years older than Van Gogh ever was, is a brilliant casting decision, playing a difficult, socially inept, overly sensitive, and slightly annoying man.

Schnabel’s messy cinematography, loose-feeling script and experimental techniques put this film a cut above the usual period drama. At various points, multiple takes of dialogue are layered over the top of one another, and sequences are blurred and filtered yellow, a reference to the theory that digitalis (an epilepsy medication Van Gogh was known to take) tinted his vision. Don’t think of it as a biopic, rather a cinematic portrait.

At Eternity’s Gate is in cinemas from February 14. Watch the trailer.

If Beale Street Could Talk
Things are tough in 1970s Harlem, but young black couple Tish and Fonny (KiKi Layne and Stephan James) are boldly, shamelessly in love and making plans for their soon-to-be-born child. Then, wrongly accused of rape, Fonny is sent to jail.

Based on the book by James Baldwin, Barry Jenkins’s If Beale Street Could Talk is the latest in a string of considered, thoughtful and moving films about race in America (see also Jenkins’s Oscar-winning Moonlight).

This is more overtly romantic and lavish than Moonlight, but not at the expense of realism. With its lengthy sitting-room scenes and long stretches of dialogue, it’s also unfashionably stagey – entirely suited to the ’70s setting.

The film soars in the jumps between romanticism and dread. White people – who Tish has to appease in her perfume counter job – are devious and confident players of a game rigged in their favour. Fonny toils in a basement making abstract sculptures. Their love sustains them. But with those uneven rules established, Fonny’s arrest is inevitable, harsh and real. Beale Street pulls no punches. A memorable film.

If Beale Street Could Talk is out on February 14. Watch the trailer.

Velvet Buzzsaw
When a beleaguered gallery worker (Zawe Ashton) discovers her neighbour’s dead body, she also stumbles on his life’s work: a huge cache of paintings, which she conspires to steal and sell.

With that cast and director Dan Gilroy (Nightcrawler), Velvet Buzzsaw has a mighty pedigree, and there was a lot of buzz leading up to its release on Netflix. It’s tempting to follow the lead of Gyllenhaal’s character, steeple my fingers and call this an inspired satire. The glossy, camp aesthetic suits the art world setting, but as it unfolds it becomes clear that nothing makes much sense, from the plot to the muddled tone.

After an interesting set-up and some funny moments, the brilliant cast struggle through what amounts to a Final Destination spin-off. Watching Russo attempt to deliver the line “We don’t sell durable goods, we peddle perception!” is one of the biggest scares in the film. I haven’t even mentioned John Malkovich because I forgot he was in it. Gyllenhaal is the only one who escapes unblemished. He hams it up to the extreme, but it works among the absurdity of the film. Here, overacting is a virtue.

Velvet Buzzsaw is on Netflix now, but you should watch the series Russian Doll instead. Watch the trailer.