At the Movies: Four Films to See This April 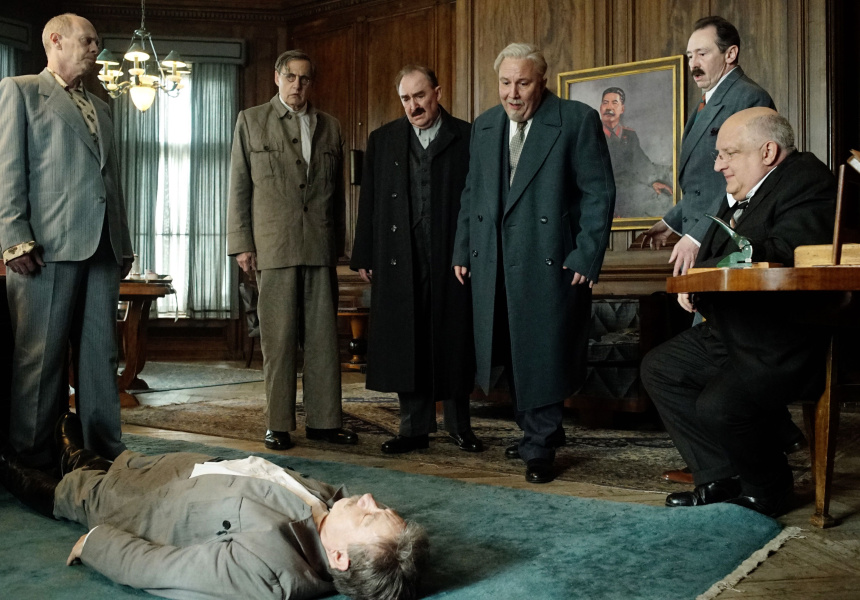 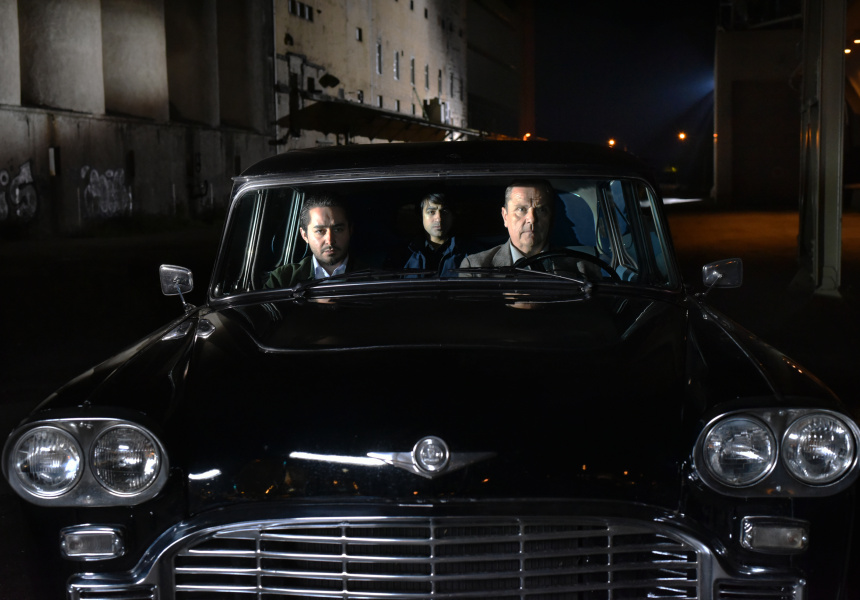 The Death of Stalin is playing at Palace Nova Prospect and East End and Wallis Cinemas Mitcham.
Watch the trailer and read our interview with director Armando Iannucci.

The Other Side of Hope is playing at Palace Nova East End.
Watch the trailer.

Isle of Dogs is playing at Palace Nova East End and Prospect and Wallis Cinemas Mitcham, Piccadilly and Mt Barker.
Watch the trailer.