Botanic Park is ready for you. 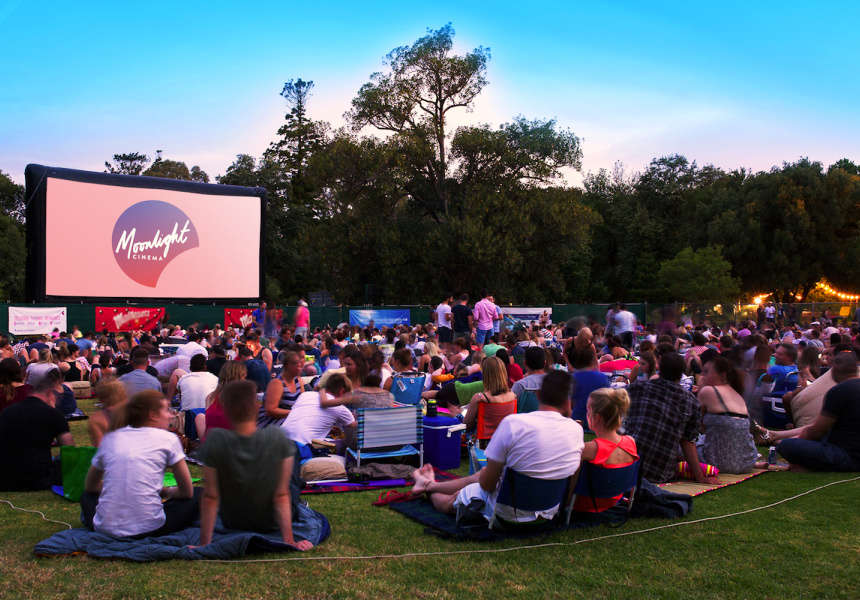 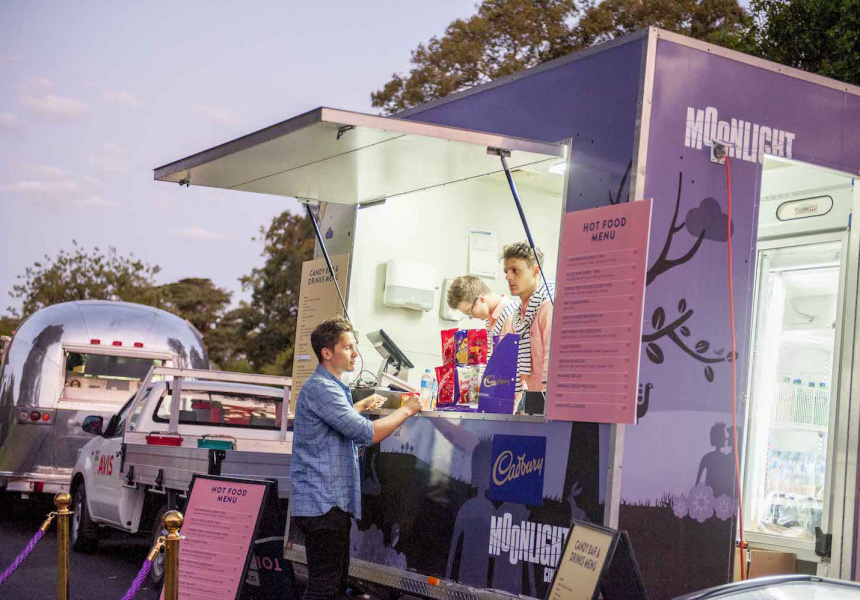 This is just the first announcement for the season, with the February program still to come.

For December and January there’s a mix of new films, classics and recent releases.

If you haven’t got around to seeing The Girl on the Train yet, it’s on the list, as is Tom Ford’s second film, the unnerving, cinematographic thriller Nocturnal Animals. There’s also Star Wars: Rogue One and Harry Potter spin-off Fantastic Beasts and Where to Find Them.

For something less intense, there’s Bryan Cranston and James Franco’s new comedy Why Him? and Disney's latest, Moana.

You can bring your own food and drinks (including alcohol) but for those without time to plan ahead, there is a fully licensed bar with beer, wine, cider and sparkling wine.

Food trucks will serve up mac’n’cheese balls, salt and pepper squid, sliders and churros, as well as snacks such as popcorn and chocolate.

And remember, the Moonlight Cinema is pet-friendly: Doggie Nights will return this season with a screening of The Secret Life of Pets on Friday December 9.