Mary’s Poppin Gets a Multi-Level Expansion 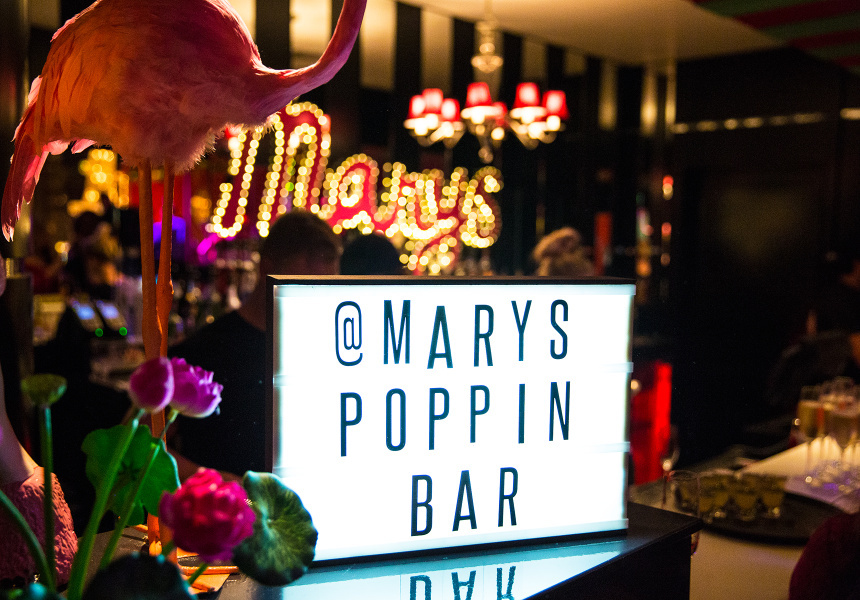 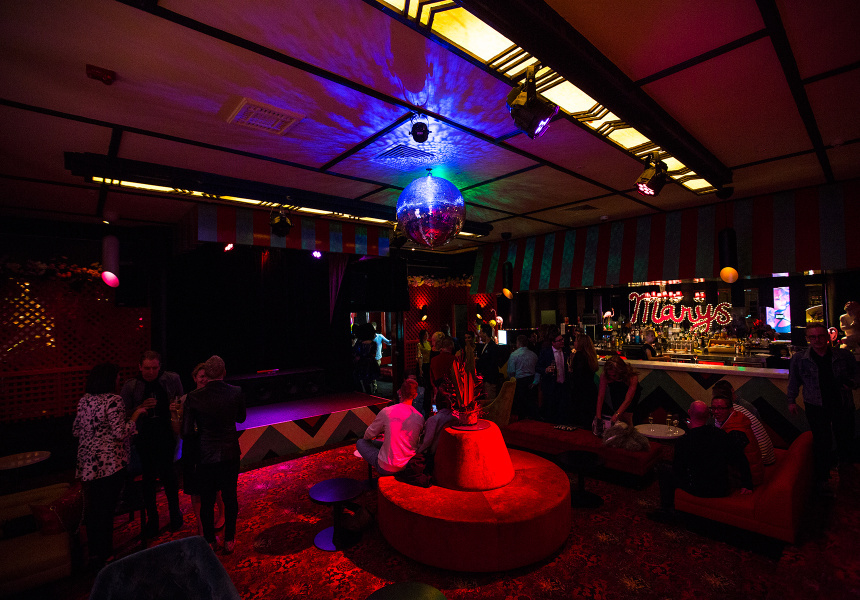 Anyone who’s climbed the stairs to the pulsing, neon-lit Mary’s Poppin knows there’s not a ton of dancing room. The venue is routinely packed out with weekend party crowds seeking pop tunes and cocktails such as the club’s signature Schlong Island Iced Tea.

It’s a tight squeeze – but that’s all about to change. “It’s the Mary’s you already love and more, dialled up to 11,” says owner Stephen Craddock. The downstairs space – formerly bar Dim Dooley – has now been gutted and revamped into a “glittering” expansion to fit an additional 150 guests. Mirrored walls and ceilings, light-up go-go dancing cages, a high-tech video disco bar and a giant rainbow are just some of the features in the new space.

While the LGBTQI inclusive venue is a safe space for Adelaide’s queer community, it is open for all. “Mary's welcomes everyone,” says Craddock, “as long as they're fun, friendly and respectful.”

That formula has proved popular. “The fact that we’re doubling in size just shows how enthusiastic people are for what we're delivering,” says Craddock.

The new fit-out – and the original space – was designed by Craddock’s long-term friend Michael Delany, who is behind some of Australia’s most eccentric and stunning spaces. His ideas are “out-of-this-world” says Craddock. “It is insane, and I love it.” For his second go, Delaney has emulated the over-the-top, luxe vibe he instilled upstairs, which features an enormous chandelier and a baby grand piano converted into a DJ booth.

“What I love is that after two years and a massive influx of small bars around Adelaide, Mary's still stands out as unique,” says Craddock. “We don't do the typical hip, Adelaide small bar thing. We don't do subway tiles and exposed brick walls – we push against all those niche trends. We're loud, proud and we know exactly who we are, and we're all about fun.”