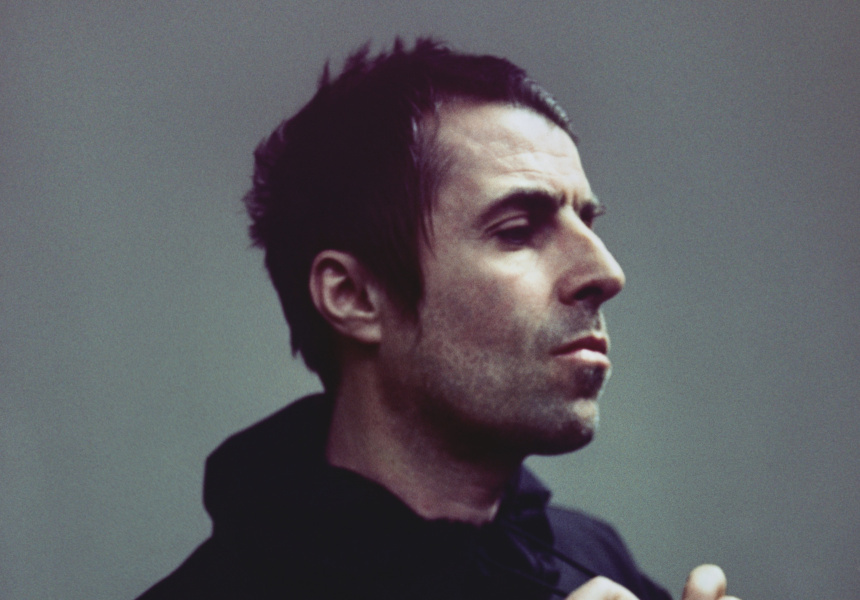 The Brit-pop legend will headline the winery’s Summer Concert Series in December, coinciding with his recently announced Meredith Music Festival appearance. It will be his only SA show during his Australian visit.

The singer recently played Glastonbury’s Pyramid stage where he delivered a set of transcendent Oasis classics including Wonderwall and Champagne Supernova, as well as solo material including songs from his forthcoming album Why Me? Why Not.

The Bird in Hand Summer Concert Series has previously hosted Australian artists including Gang of Youths, Neil and Liam Finn and Missy Higgins; Gallagher is the first international act to headline the concert.

Liam Gallagher at Bird in Hand tickets go on sale Thursday September 5 at 10am ACST via moshtix.com.au. Sign up for presale access at secretsounds.com from Monday September 2. Presale starts Wednesday September 4 from 10am ACST.