All the action from Hart's Mill – in pictures. 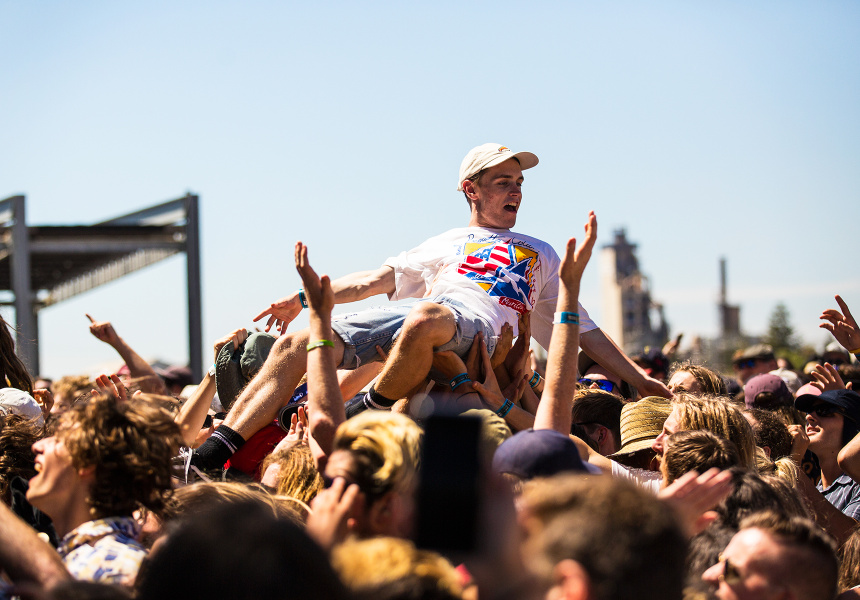 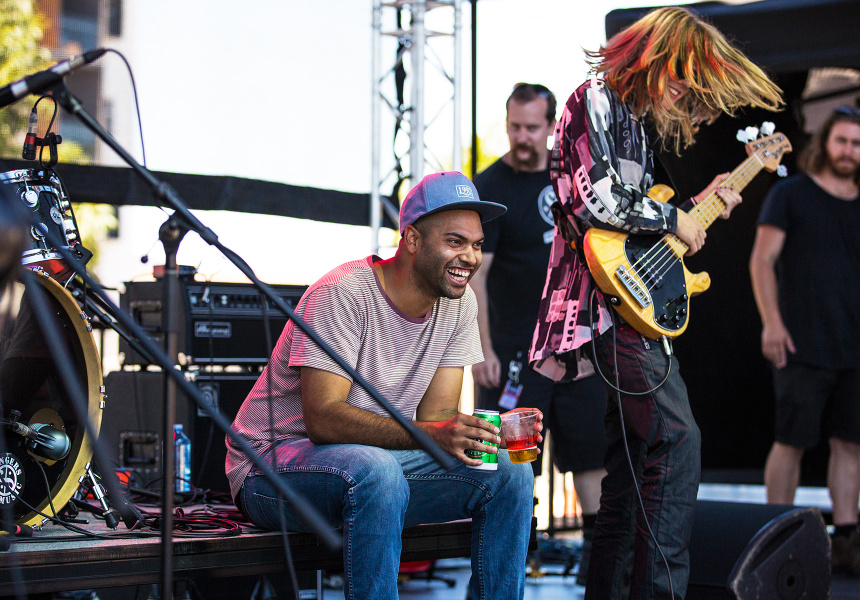 Laneway returned to the riverside setting of Hart's Mill in Port Adelaide with pleasantly milder conditions than previous years. With the loss of touring festivals such as Big Day Out, Soundwave and Future Music, Laneway has fast gone from boutique alternative to one of the biggest events on the Australian music calendar – drawing an increasingly mixed bag of festivalgoers and performers.

Triple J mainstays and local up-and-comers were billed alongside international acts on the cusp of breaking. From the raucous rock of Bad Dreems and Luca Brasi to the politically charged hip-hop of AB Original – who also served as the festival’s MCs – to the slinky and soulful vibes of Glass Animals and Nick Murphy, the festival continues to cater to every demo.

Multi-instrumentalist and vocal powerhouse Tash Sultana was a standout, as was headliner Tame Impala, whose performance came complete with confetti cannons.

There was plenty of glitter, too.