The world-renowned primatologist (appearing via video link) and the Dark Emu author will be joined by journalist Waleed Aly and more in a three-day forum of environmental discussion and debate. 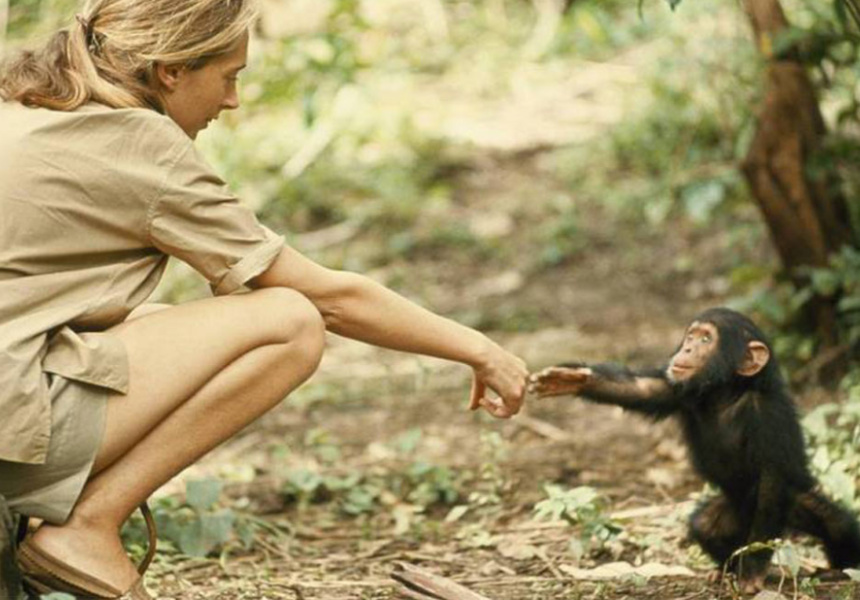 The world’s most famous primatologist Jane Goodall, and celebrated Australian author and activist Bruce Pascoe, will head Womadelaide’s 2022 Planet Talks program – a three-day forum of environmental discussion and debate by some of the world’s leading thinkers, scientists and activists. It returns to Botanic Park alongside the already announced music line-up in March.

Goodall – an internationally recognised authority on the primate world and an author and speaker who serves as a National Geographic explorer-in-residence – will open the program via video, in conversation with journalist and broadcaster Natasha Mitchell, to discuss her more than six decades of work addressing the current threats facing chimpanzees and global environmental crises.

Bunurong, Tasmanian, Yuin man and Dark Emu author Bruce Pascoe will lead a discussion on how regenerative agriculture can adapt and enhance our food production systems. He’ll be joined by the 2017 NSW Young Achiever for Environment and Sustainability Dr Anika Molesworth, and zoologist and merino sheep farmer Charles Massy.

The program will also feature media talent Waleed Aly, joined by Radio National presenter Scott Stephens, in a live session of Radio National’s The Minefield – to discuss whether the youth should be the offered the right to vote. And a final session, Future Forward, will feature six young, local advocates exploring what a renewed relationship with the planet could look like.

The talks program will also explore humans’ relationship with insects and why an electric future is better for everyone. See the full line-up online.

The speakers join the already announced music line-up, headlined by Paul Kelly, Courtney Barnett and Baker Boy, for the 30th Womadelaide, which returns to its seven-stage format after the 2021 sunset concert series. Since the first line-up was revealed, a further 40 acts have been announced including festival favourites The Cat Empire, hip-hop heavyweights A.B. Original, South Sudan's "King of Music" Gordon Koang, a DJ set by Floating Points and local hip-hop artist Elsy Wameyo.

Womadelaide runs from March 11 to 14 at Botanic Park. Tickets are available online. 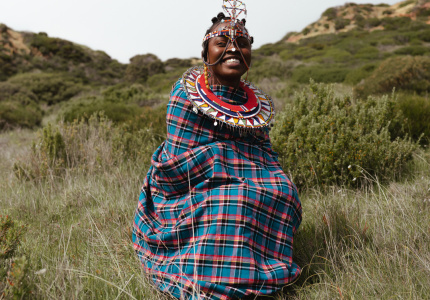