Holey Moley to Tee-off in Adelaide 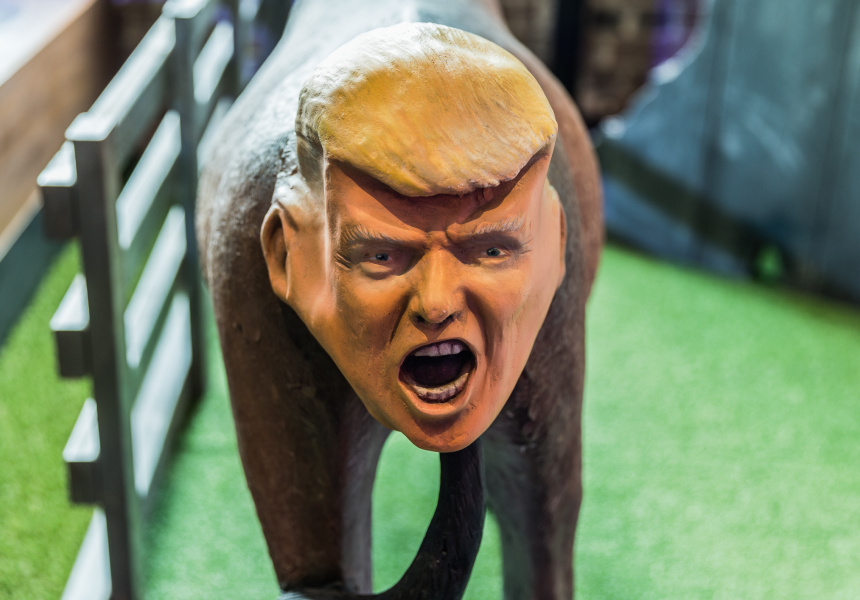 Adelaideans will soon be sinking tinnies between sinking putts at Holey Moley – a new mini-golf-themed bar coming to Pultney Street. Construction has begun on the 18-hole course moving into the former space of Lava Adelaide.

Michael Schreiber, CEO of Funlab – the company behind Holey Moley and Strike Bowling – has been busily expanding his putt-putt empire. He’s rolled out four venues at record pace. “We have had an unbelievable reception in Brisbane, Melbourne and Sydney and are eager to bring this experience to Adelaide,” Schreiber tells Broadsheet.

The interstate venues include courses themed like The Simpsons’ living room, Donkey Kong and Game of Thrones – complete with a four-iron throne made from golf clubs. “No two Holey Moleys are the same,” says Schreiber. “Holey Moley Adelaide has new holes as well as the favourites from the other venues.”

The bar will also serve food and pour cocktails such as the Teeyonce Knowles, the Tee Quila Mocking Birdie and other, excellent pun-based recipes.

Schreiber modelled the Australian concept on British clubs like Birdies, Swingers and Ghetto Golf. It’s aimed at corporate groups, as well as friends looking for a fun night out.

It’s the ideal after-dark venue for anyone who enjoys swinging night clubs.

Holey Moley will open on August 3.