Here’s to Now Returns to Coriole 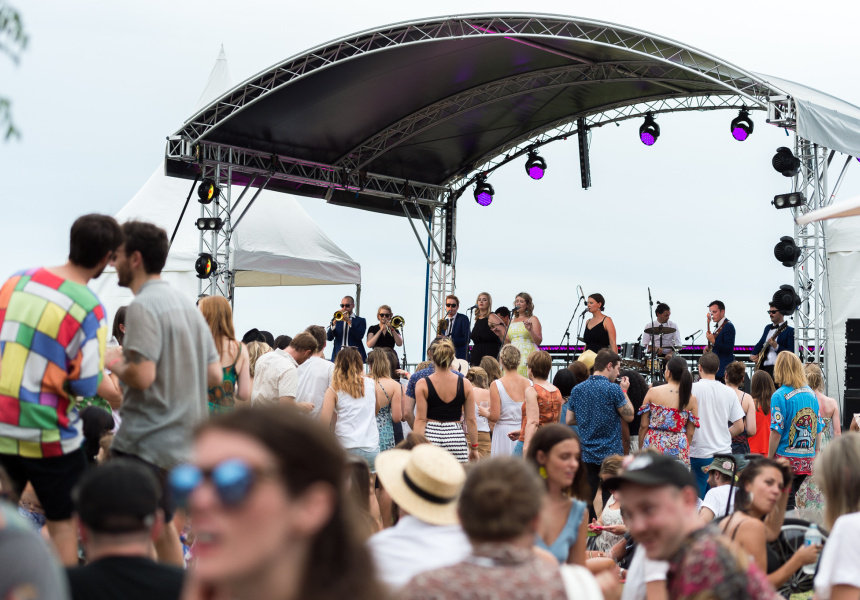 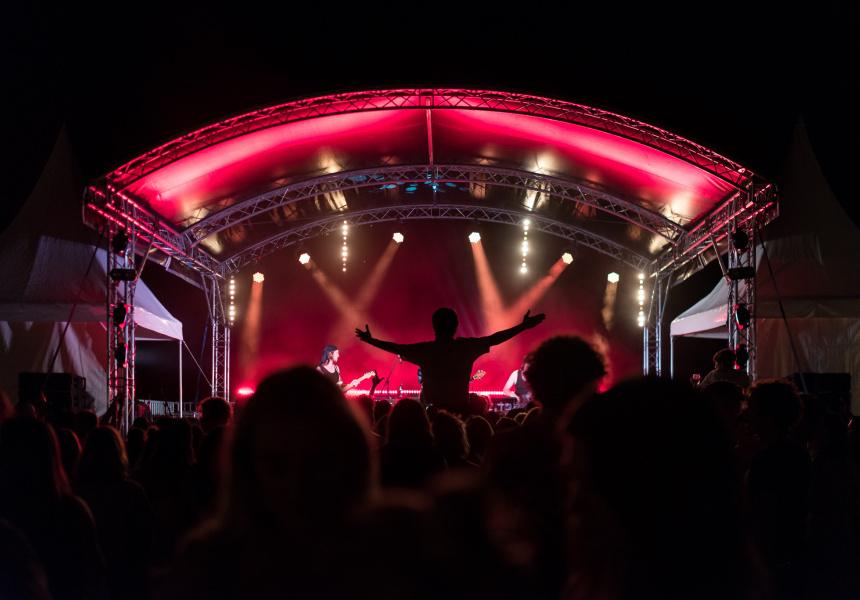 Here’s to Now returns to the stunning Coriole gardens this summer with a belter of a line-up.

Spearheaded by The Happy Motel’s Jordan Jeavons, the annual festival always promises a good time, combining South Australian food and booze with some of the country’s best touring acts. And this time around, Jeavons has looked further afield.

Local favourites The Shaolin Afronauts, Naomi Keyte and Abbey Howlett round out the bill, with soon-to-be announced DJs spinning tunes between sets.

Now in its fifth year, the annual festival will take place a week earlier than usual, smack bang between Christmas and New Years. “We just wanted it all to be as easy and relaxed as possible,” says Jeavons. “Everyone is already on holidays and wants to chill on the grass with a bottle of fizz, basking in the sunset without having to think about work the next day.”

After this year’s 41-degree scorcher, Jeavons has also decided to push back the start time and extend hours to 1am.

On the food front, Pizzateca will be pumping out Neapolitan pies – fresh out the wood oven – alongside Central Market favourite Comida Catering Co, who will dish out its famous paella. The Devour ice-cream truck will return, after its debut this year, with soft serve and dessert.

Here’s to Now is on Friday December 29 from 5pm to 1am. Tickets are available online. Return bus tickets will be available from the Adelaide Convention Centre to Coriole.