Half Strange May Be Adelaide’s Most Vital (Counter) Cultural Event

Now in its fourth year, the three-day celebration of left-of-centre music continues to break boundaries. 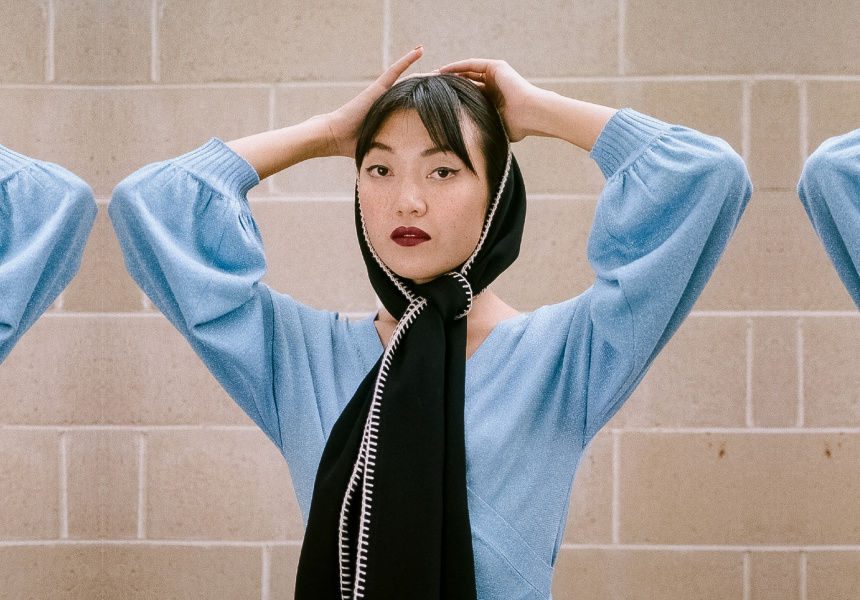 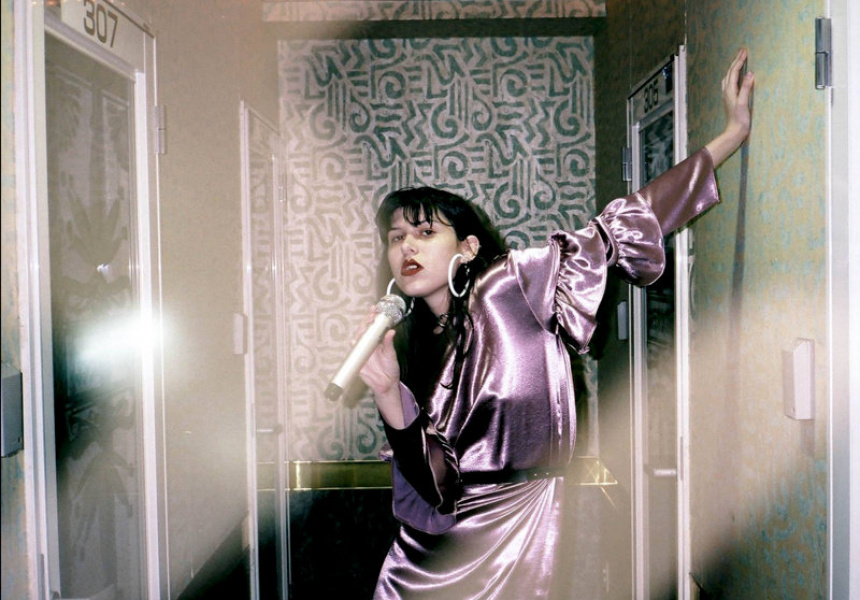 Last week, global experimental music festival Unsound announced the cancellation of its Adelaide offshoot due to a lack of government funding. As budget cuts continue to spell the end for Adelaide’s cultural events, the need for independent grassroots festivals – for gig-goers and artists alike – is greater than ever.

Some good news: a passionate, community-driven music festival that’s unafraid to push the envelope and celebrate local artists has been flourishing quietly in the background for the last few years.

That festival, Half Strange, is returning next month for its fourth iteration with a packed program, establishing itself as one of the most vital festivals on Adelaide’s cultural calendar.

Founded by Harriet Fraser-Barbour and Celeste Aldahn (who has since moved interstate), and now run solely by Fraser-Barbour (with the assistance of a community of DIY-minded folk), the inclusive festival prioritises and champions the music of female and non-binary artists (each act has at least one female or non-binary musician). For Fraser-Barbour, it’s a “fairly basic standard to set considering there are literally as many women on the planet as men, not to mention the vast amount of people who identify somewhere in between these two binaries”.

Fraser-Barbour is no stranger to the Adelaide music scene – she plays in noir folk band Fair Maiden and her own projects Workhorse, Millennium Cowboy and Introduction. And she knows firsthand the barriers women in the industry face.

“As a female musician I often feel acutely aware of the ways in which cis-male musicians continue to take precedence and hold centre stage, while female and non-binary musicians have to literally muscle their way into any kind of spotlight,” she tells Broadsheet.

“The hurdles that women and non-binary musicians have to cross are numerous – [and it’s] worse yet for other members of the LGBTQI+ community and women of colour who face the gamut of institutionalised oppression.”

When curating the line-up, Fraser-Barbour looked to the Bechdel test, which measures the representation of women in fiction, and adapted it for female and non-binary artists in the music industry. “With a rise in criticism and greater awareness of gender disparity within the music industry, it feels as though token female musicians are offered as a band-aid solution, relegated to backup vocals or a third guitar or a tambourine to appease the criticisms of male egos,” she says.

“The Bechdel test for female and non-binary musicians would go something like this: do you have a female or non-binary musician in your band? If so, are they included on the same merits as your other band mates? Do you offer them space, encouragement and support in a way that allows them to contribute to their full potential? Is their involvement reliant on a romantic relationship to a band mate? Do they play an instrument that feels essential to your live set? Meaning can you play shows or tour without them if they are not available? You could do the same for any other minority group in danger of tokenism. It’s a fun game you can try at home.”

For Fraser-Barbour, the people behind the music – and their intentions – are just as important as the end product.

“I’m constantly curious and perplexed by what it is that draws people to certain kinds of music or shows or events,” she says. “Music is obviously such a powerful signifier for a sense of community and belonging and place making in the world, but what do these communities actually have to say and what do they stand for?

“Sometimes it feels increasingly like music or bands are nothing more than a kind of branding that we use to feel included, and if packaged correctly with the appropriate design template … then it doesn’t matter what the ‘product’ says or who is making it or why they are making it.

“For me, music has always been a way to unite disparate communities and to bring subcultures to the forefront. It’s such a powerful communication tool because it can be subliminally subversive.”

Half Strange runs from October 4 to 6 at the Golden Wattle, The Exeter and Arthur Art House. Tickets for each day are $15 at the door (entry is free for First Nations peoples). The full line-up is available online.