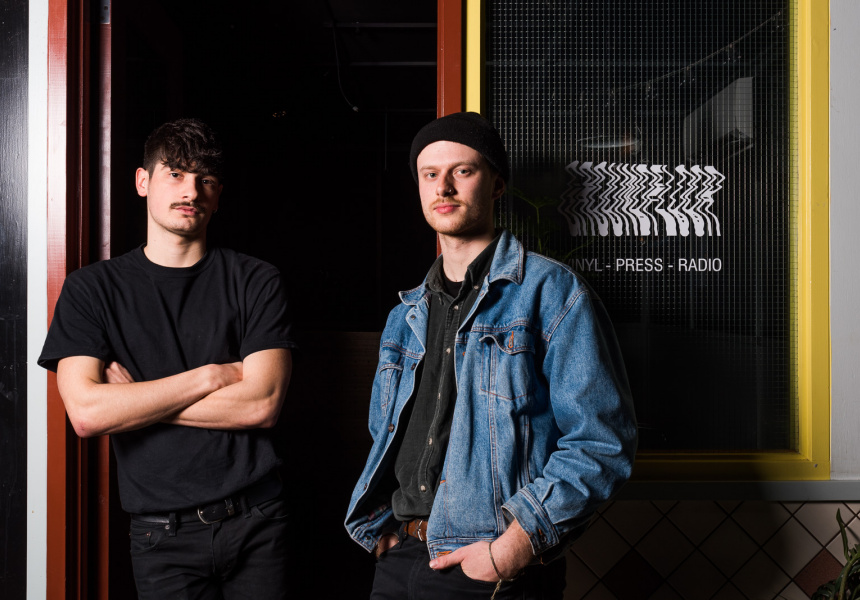 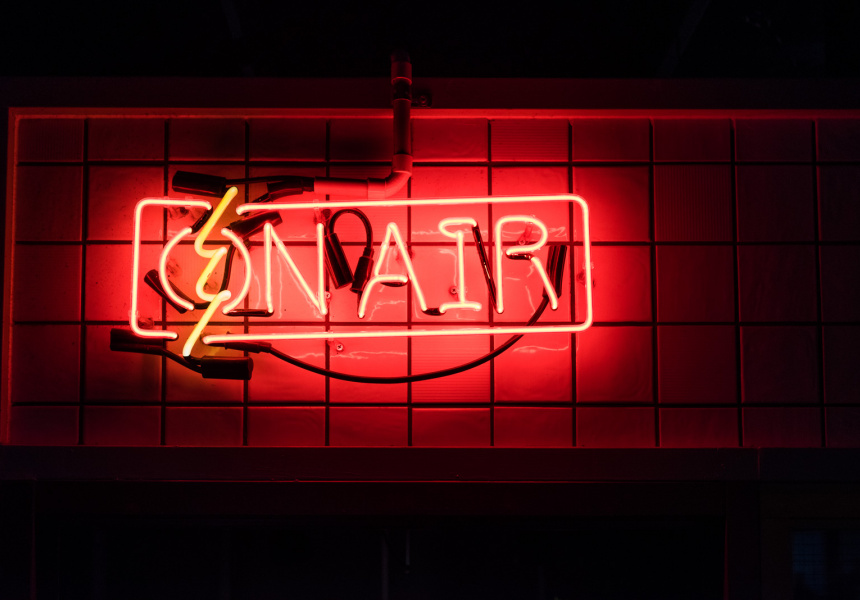 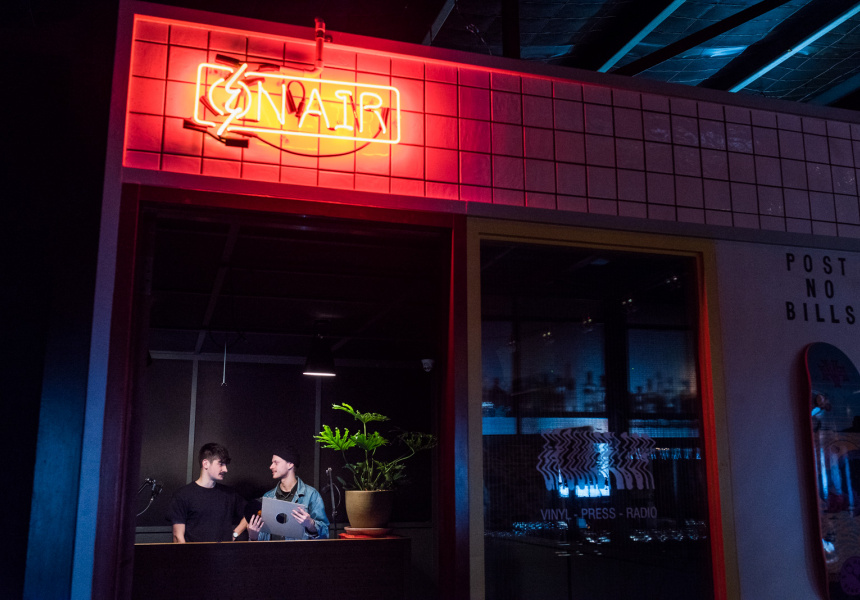 “Our ethos is the opposite of ‘underground’,” says Joe Marschall of Groundfloor Radio, a newly established, vinyl-based radio network that revolves around underground dance music. “It’s about making it accessible.”

He started DJing with uni mate Dan Gill last year on the ground floor of his nanna’s house (hence the name). “She was at our first gig at Sugar,” Marschall says, “double-parked with G&Ts.”

The pair sees a new trajectory for Adelaide’s music scene. “This soulful, good-time music isn’t played on [commercial] radio … It spreads by word of mouth, not on public forums,” says Gill. Though underground music can have a degree of elitism attached to it, “I think the fear of it becoming ‘not-underground’ is where that comes from,” says Marschall.

Groundfloor is – by name and nature – on the ground. “It’s built on connections with people on the street, in clubs, in bars,” says Gill. They recently moved into the former Soundpond studio at BRKLYN on Rundle Street. “Ironically we’re now on the first floor,” Marschall quips.

Live mixes are what it’s all about; a daily two-hour broadcast is the short-term goal. Listen in real-time on streaming app Mixlr, or sift through the back catalogue on Mixcloud (like Soundcloud but for mixes). “It’s on-demand,” says Marschall. There’s an interactive schedule on the website.

Marschall and Gill’s DJ monikers are Joe Leisure and Marcello, respectively. Each of the network’s “channels” has its own tastemaker. “There’ll be certain genres that connote their taste without restricting them,” Gill says. Think disco, funk, house (and deep house), techno, ambient and left-field.

Small club nights born from these genres can find it hard to pull a crowd. “There are so many DJs playing fantastic music late at night to no one at all,” says Marschall. Groundfloor takes a bigger-picture approach. “We’ve got the ability to record it … put it all on one platform and push the community in a single direction,” says Gill.

Gill recognises they’re not breaking new ground. “What we’re expressing has already had traction in Adelaide,” he explains. “There used to be a massive underground scene in the late ’80s and early ’90s.” Marschall adds: “We’re digging up stories from people [of that era].” External factors such as liquor licensing may have contributed to the lull, Gill says, “as opposed to the culture itself extinguishing.”

More than 30 DJs have already engaged with the music broadcaster, but it’s more than that. The cross-disciplinary platform also has a blog (where content is categorised and analysed so it’s easier to digest), a photo gallery and an event page.