Ferris Fest at the Kings Head

Oh yeah! Adelaide is getting a Ferris Bueller’s Day Off tribute night. 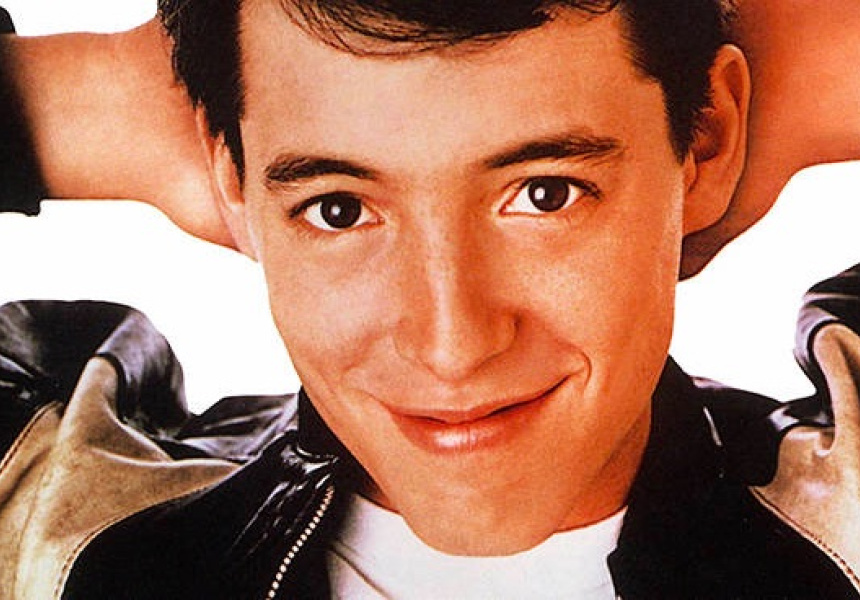 My best friend’s sister’s boyfriend’s brother’s girlfriend heard from this guy who knows this kid who’s going with the girl who said Ferris Bueller’s Day Off is turning 30. To celebrate, the Kings Head Pub is throwing a Ferris Fest on June 10. It’s set to be a party to rival the Von Steuben Day Parade.

Turns out, life does move pretty fast. John Hughes’ slacker classic was released way back in 1986 – a heyday for teen cinema – and quickly ascended to cult status. No other protagonist has embodied the brash mischievousness of youth quite like Ferris. In the wise words of Ed Rooney, “What is so dangerous about a character like Ferris Bueller is he gives good kids bad ideas.”

The man behind Ferris Fest is King’s Head hotel director Gareth Lewis. “[It’s] basically to satisfy [my] own perverse obsession with the film,” Lewis says. “Ferris changed my life back in ’86 and is still my favourite film today. Given I own a pub, I occasionally get to indulge my ideas and impose them on staff and the general public.”

Lewis will transform the pub’s ballroom into a cinema for the evening with the film on repeat from 5pm. There will be twisting and shouting in the front bar as he (aka DJ Crooks) curates an ’80s dance party (with drink specials) inspired by the film’s soundtrack.

“Sausage King of Chicago” Abe Froman’s Wrigley Field Chicago-style hot dogs have been added to the menu alongside cuisine straight from Chez Quis’ carte du jour (we’re cautiously curious to see what the chefs do with pancreas).

Lewis says the hotel will program similar events in the future. “We have run really successful tribute nights in the past with a musician focus (Bowie, Smiths vs. Cure, Beatles vs. Stones) so this is just a natural progression from that.”

Ferris Fest will be held on June 10 at the Kings Head Pub, Corner King William and Sturt Streets, Adelaide, from 5pm ’til late. Entry is free.