Editor’s Picks: The Best Things to Do in Adelaide in July 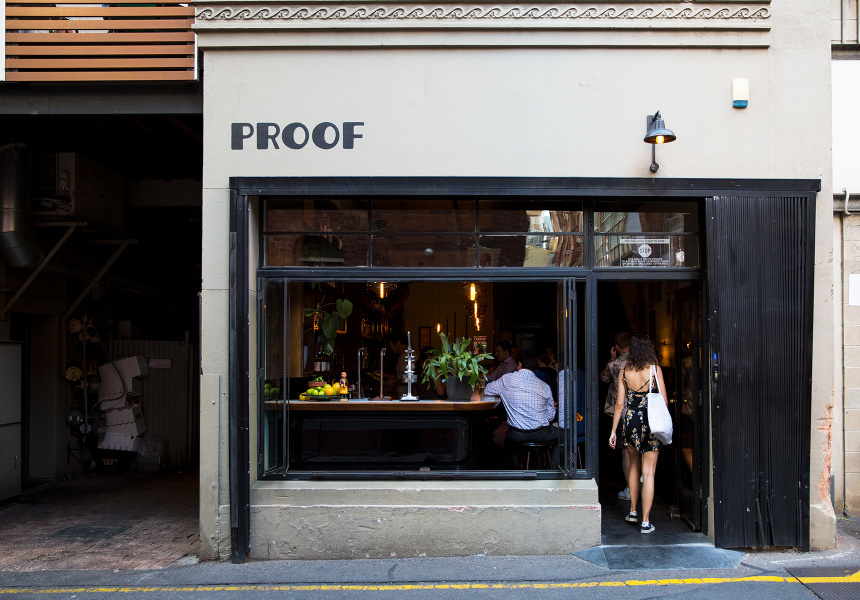 A celebration of chardonnay; beers and barbeque; a space-themed “lunar boogie”; and a landmark exhibition by a “powerhouse” in contemporary art – here’s what Broadsheet Adelaide editor Daniela Frangos will be checking out this month.

If you’re one of the people avoiding booze this month, King William Street rooftop bar 2KW has launched a list of zero-proof drinks for Dry July. Wave a happy goodbye to lemon, lime and bitters and knock back a “Gin & Tonic” (with Seedlip’s non-alcoholic spirit), a “Rum & Dry” (made with a house-made spiced syrup with falernum, cardamom, toasted cinnamon, star anise and cloves) or a mocktail – there’s a Verjuice Bellini (using Coriole verjuice, peach puree and edible flowers), a Virgin Mojito (using Besa apple juice, lime, sugar and mint) and a Virgin Hot Toddy. $5 from every drink purchased this month will go toward the Dry July Foundation, which supports people with cancer.

Art Gallery of South Australia director Rhana Devenport describes William Kentridge as “a powerhouse within contemporary art today”. The celebrated South African artist is curating an exhibition of his own works at AGSA this month. That which we do not remember incorporates 32 artworks that span sculpture, film, charcoal drawings, collage, sound and tapestry. The landmark exhibition explores the nexus of art, ideology, political history and memory, and includes a rare insight into the artist’s working methods, with a re-creation of his studio inside the gallery. It opens this weekend.

This Sunday you’ll find me at Shobosho. Leigh Street’s good-time firehouse continues its series of kitchen takeovers with celebrated Sydney chef Clayton Wells – the man behind influential restaurant Automata and its casual offshoot (the home of the Insta-famous muffuletta sandwich) A1 Canteen. He’s teaming up with Adam Liston for two lunch sittings, and if tickets aren’t already sold out they will be soon.

Find more fire-powered cooking at Beer and BBQ Festival this month. The food line-up is bigger than ever: compared to last year there are double the dishes and almost double the vendors. It’s not quite as barbeque heavy as previous iterations, but there’s plenty to sate you. I’ll be bee-lining to the Mal & Mates stall (a concept from Newcastle-based chef Mal Meiers to raise awareness and funds for mental-ill-health in the hospo industry) for charcoal-grilled snacks by a team of local legends including the crew from Fino, Simon Bryant, Gus Love (Pink Moon Saloon), Karena Armstrong (The Salopian Inn) and Emma McCaskill (Sparkke at the Whitmore). Get a glimpse of the full menu here

The Festival of Architecture and Design (FAD) is on from July 18 to 21 featuring speakers, panel discussions, exhibitions, and tours throughout the city. This year’s event will explore the meaning of “home” in a range of contexts, from Indigenous patterns of living and occupation of the Adelaide region (both pre-European settlement and today), to future directions for housing in Adelaide and what it means to call Adelaide home.

Umbrella Winter City Sounds takes over Adelaide’s pubs and clubs this month with more than 250 live music events – a whopping 63 per cent increase on last year’s numbers. There are free open-air gigs, a space-themed “lunar boogie” and a bedroom-style recording studio in the middle of Rundle Mall. We’ve compiled our top picks here.

Kick back fireside later this month at the Hills’ annual Winter Reds festival. More than 35 venues are involved this year in its biggest program yet. Head to Bird in Hand for an exhibition of Indigenous art by APY Art Centre Collective, weaving workshops and inma (ceremonial) song and dance performances; Charlotte Dalton Wines for live music and food trucks; Mt Lofty Ranges Vineyard for pinots matched with toasties; and Ngeringa for a five-course feast of biodynamic produce paired with the winery’s finest single-vineyard wines.