Editor’s Picks: The Best Things to Do in Adelaide in February 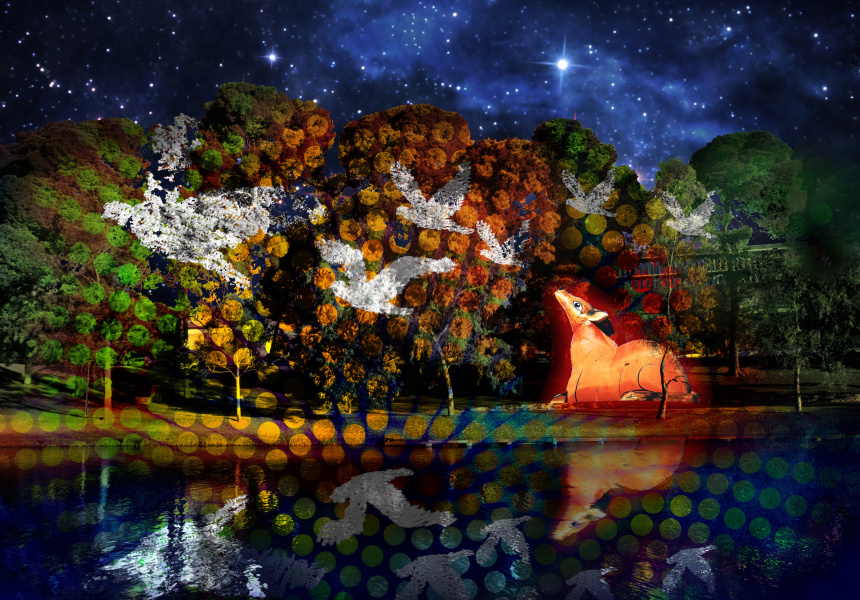 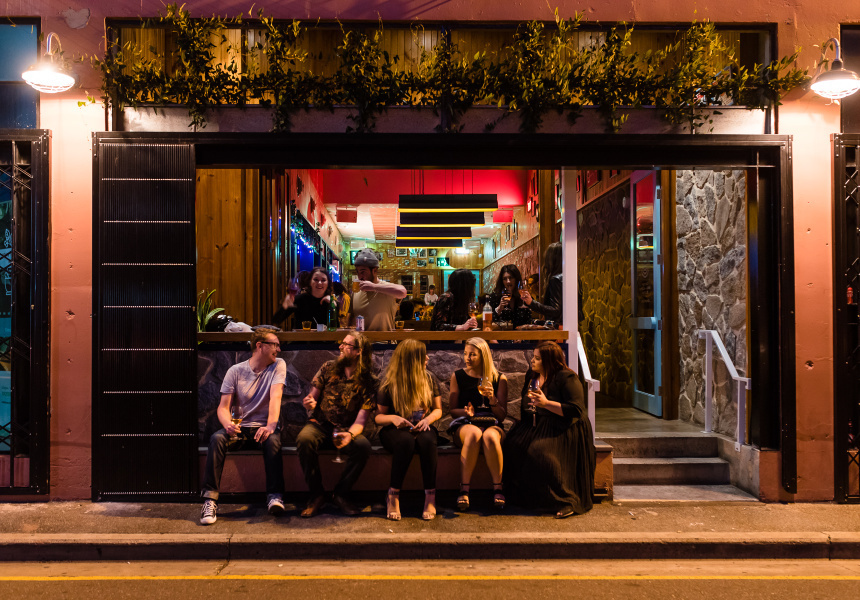 I hope you had a restful January because things are about to get hectic. We’re diving head first into festival season as Fringe kicks into gear – but not before some important eating and drinking.

Does swigging wines in a car park give you flashbacks to your misspent youth? Don’t worry, now it’s bougie. The Sunny’s Pizza car park is the setting for a Ute Boot Wine Sale this weekend, which is just as it sounds: some of our best natural-wine makers will be flogging their wares from the boot of a ute. Add some Sunny’s pizzas (made with organic produce from The Summertown Aristologist garden) and live folk tunes and you’ve got a ute-enanny! See you there.
This event has now passed.

Just a few streets over, the first ever City & Vines will take over Electra House, bringing the best of the regions to the CBD for your convenience. And it’s not just the local producers you know and love. Discover drops from interstate and overseas, with more than 20 producers across the venue’s three floors. And unlike so many other tasting parties, this one also features craft beer and spirits: there’s a whisky lounge; a gin and spritz loft; and a “beer can alley” with craft tinnies, games and live music. Electra House's new head chef Josh Kim will keep you fed over the two days.
This event has now passed.

In sad news for Adelaide, Fairweather – one of our best cafes – has called last drinks. Owner Simon Heinrich told Broadsheet last month he’s “just feeling very tired”. On the bright side, you’ve still got two weeks to say your goodbyes – and enjoy chef Bri Mahoney’s delicious and creative brunches before she flies the coop for Orso.

Fringe erupts on February 15 with a seemingly infinite program. If you’re like me you’re probably overwhelmed by the choice, so we’ve put together this handy guide. For my money, get along to see Glittery Clittery (a mega highlight of last year’s Fringe), The Maze and Pussy Riot. The Russian protest group/feminist punk act/art collective will perform its searing piece of “gig theatre” Riot Days, which was described by the Guardian as “somewhere between a gripping piece of Putin-skewering musical theatre, an urgent jazz-punk book recital and a film screening that unfurls like a nerve-shredding thriller”. The group will also play its first and only Australian concert – and the first ever to feature the three key members on stage together. This will be huge.

For something definitively more family-friendly, gather the crew for this year's (free) light show along the River Torrens (Tarndaparri). Yabarra: Gathering of Light will bring life back to the riverbank through lighting installations, projections, water screens and soundscapes while sharing the stories and knowledge of the traditional custodians.

Don your pinks and whites for 2KW’s now-annual salmon-hued wine party, 15 Shades of Rosé. As implied, there’ll be 15 different styles of the versatile drink to sample by producers from Australia, France, Austria and Italy. The cracking local line-up features BK Wines, Charlotte Dalton, Sigurd, Big Easy Radio, Ngeringa, Brash Higgins, Longview and Ulithorne. Spill out onto the best rooftop in the city and enjoy an outdoor Mediterranean feast by 2KW chef Trent Limn.

And as we roll on from our hottest day on record, let’s farewell summer in style. Jump in the car and venture out to this stunning secluded rock pool or this bottomless blue lagoon in the middle of a paddock. Need some new togs first? Shop these local sustainable swimwear labels. Or stay city-side and stop into Abbots & Kinney’s new outpost, which adds freshly churned, all-natural gelato to the repertoire. Dangerous news for us inner-west residents.