Taking cues from the drag brunch phenomenon in London and New York, “Smashed - The Brunch Party” is bringing an inclusive cast, raucous fun and sequinned face masks to the Garden of Unearthly Delights, with a brunch box and mimosa on arrival. 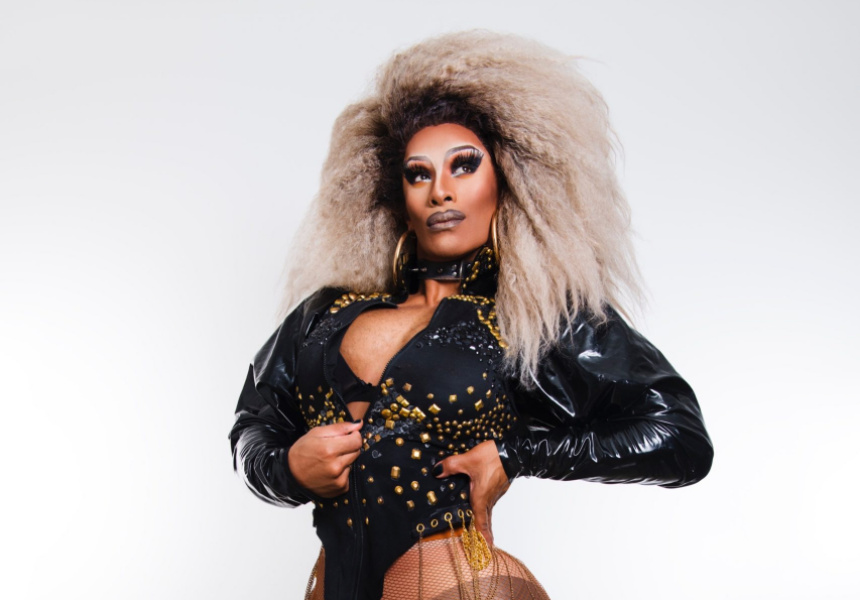 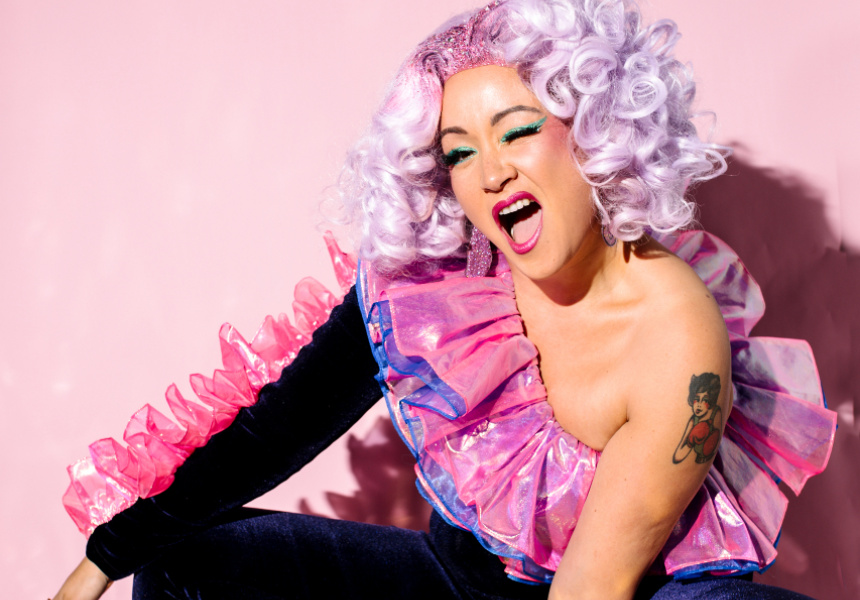 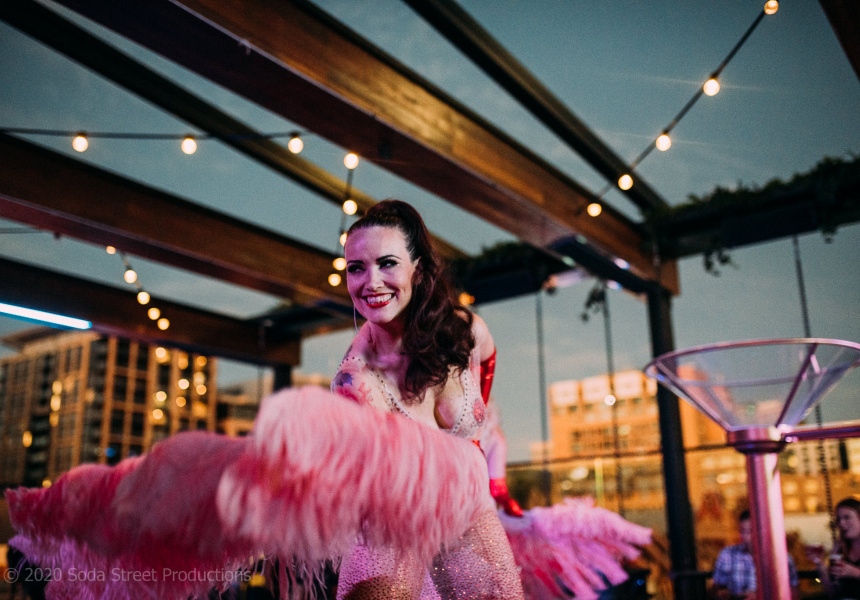 It’s unusual to hear a cabaret performer bemoaning the demise of Adelaide’s loudest car race, but for Victoria Falconer the intersection of revheads and Fringe presented a unique opportunity.

“Three years ago we had an entire audience of Clipsal dudes – you know the ones,” she says. They were there for Glittery Clittery, a hilarious celebration of sequinned jumpsuits and fourth-wave feminism.

“Seeing them go through a transformation was so great, being brought in with disco songs and glittery women singing songs in fun outfits, then realising it’s about domestic violence and how it starts from primary school when you’re told that a boy will hit you if he likes you.

“It’s about putting in the little moments where your audience can have a realisation about their preconceptions or prejudices that might be buried deep down.”

Creating a space that was inclusive for everyone was a key motivation behind Glittery Clittery and Falconer takes that theme even further with Smashed – The Brunch Party. Inspired by the drag brunches of London (where Falconer was based for 15 years before moving to Adelaide last year), the concept is pretty self-explanatory: a boozy brunch hosted by drag performers.

The most famous drag queen of all positioned himself as a gatekeeper of drag culture when he declared just three years ago that trans women would “probably not” be allowed on RuPaul’s Drag Race and it took until Season 13 for the show to include its first trans man.

That narrow vision of what drag can be presents a bitter irony: performers who have fought against binary gender constructs in their personal lives sometimes find themselves forced to conform to them on stage. “It's crazy that there are such rigid rules,” Falconer says. “It's mostly unspoken but there is some internalised latent misogyny within the queer scene.”

“Being fem(me) in that space can be tricky and feel unwelcoming,” she says. “That's definitely not across the board but it's something a lot of people I know have experienced.”

The cast of Smashed is a direct response to that. And creating a show that is “super inclusive, really welcoming, non-aggressive and just celebratory of people” means having a range of drag performers. Along with Falconer, the cast includes burlesque performer Lizzy Baker; non-binary artist Alex DePorteous (“a Club Kid style drag performer, I wouldn't say queen or king either way”); and Kween Kong (aka former ADT lead Thomas Fonua), who “is very much about blending gender boundaries. So he may be part queen, part Thomas, presenting something that is not that traditional high fem(me) queen look.”

Just don’t expect anyone to take themselves too seriously. “Preaching to people doesn’t work,” Falconer says. “What we found with Glittery Clittery is you bring the people in to the dance floor, you get them comfortable and then work out how to relate it to their lives.”

Though there won’t be a dance floor at Smashed, Falconer is adamant there will be some form of audience participation – to be determined by current restrictions – plus fun touches such as sequinned facemasks at the merch stand. Covid also means brunch has to be served in boxes but Bitsnbites ADL have created colourful platters of smashed avo, scrambled eggs (or tofu) and vegan hollandaise alongside bruschetta, fried mushrooms and crispy hash brown “cups” for each table. You'll also get a mimosa on entry.

Falconer sees this show as just the beginning. If the Fringe season goes well, she envisions a residency with a permanent home in Adelaide. “I’d love to have a double venue where you can bring your kids for drag queen story time. Then the same drag queens would switch into Smashed and do the adult side.”

Smashed runs from February 20 to March 21 at The Spiegeltent at The Garden of Unearthly Delights. Tickets are available online 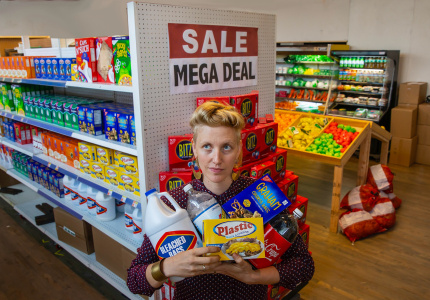