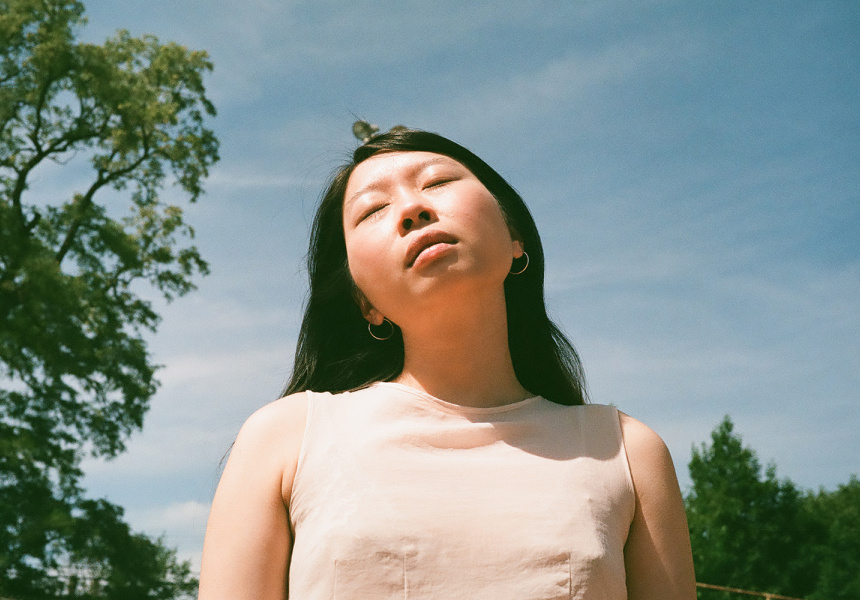 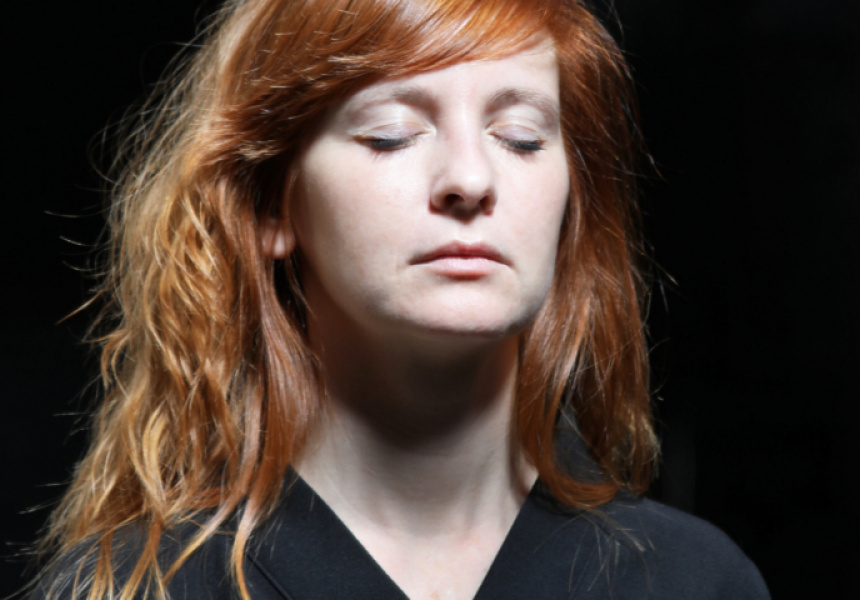 Since David Sefton brought it to Adelaide, first as a part of the Adelaide Festival and now as a standalone event, Unsound has become a calendar highlight for experimental and electronic music lovers nationwide. The programming has been eclectic, divisive and challenging, which is a big part of the appeal, and this year’s iteration is no different.

There will also be a daytime talks program (to be announced) and a series of late-night club shows at Sugar featuring Malaysian-Chinese producer and DJ Tzusing; Toronto DJ, producer and promoter Ciel; and rising Sydney producer Ptwiggs. More acts will be announced soon.

Festival founder and co-director Mat Schulz makes extensive use of adapted spaces at the parent festival in Krakow, and is delighted that Unsound is returning to its first home in Adelaide, the Queen’s Theatre. “I love it when we can occupy a space in a way that feels like we're changing it through producing the festival there and I had that feeling in the Queen's Theatre for the first two Unsound Adelaides,” he says. “I know it's a theatre, but it feels like somehow it's a special thing when you put on something like Unsound in a space like that.”

Here are his must-see acts this year.

Yves Tumor
“Gothic soundscape auteur” or “howling cyberpunk fiend”? Yves Tumor is hard to pin down, and his latest album is “a really interesting mix of indie music with noise music and experimental music that's pretty unique," says Schulz. He admits Tumor is a bit of a wild card, which is why he’s perfect for Unsound. “I'm not sure what his live show will be like but very often his shows don't necessarily connect to the albums. They're really noisy, visceral and performative experiences so it'll be interesting to see what he does.”

Lanark Artefax
Glaswegian techno producer Lanark Artefax garnered near universal praise for his debut EP, but it was after his live show at Unsound Krakow last year that things really took off. “Everyone was blown away by it, I wasn't expecting it,” Schulz recalls. “It was definitely a standout in a festival program that had a lot of amazing artists in it.”

“In terms of the music, he's probably part of the lineage of Aphex Twin,” Schulz adds. While the venues the producer plays in have grown since that Unsound show, visually “the size of the room is really important for this show. I think it probably works better in a space for between 500 and 700 people so the Queen's Theatre will be perfect.”

Resina
"Unsound is a Polish festival and there’s an incredible number of great Polish artists yet somehow we've never managed to bring any of them to Adelaide before, so it's great to actually have our first Polish artist in the line-up,” says Schulz. Combining elements of drone, ambient and classical music, Resina loops and processes her cello and vocals alongside electronic music and live drums. Schulz describes it as "a bit noisey at times but also melodic at other moments”. “This is very beautiful music,” he says.

Ben Frost, MFO
"Ben is one of the leading artists in experimental and electronic music of his generation, certainly in terms of Australian artists.” He’s also indelibly connected with Unsound – he’s played at various iterations since 2008 and his Music for Solaris is the reason Unsound Adelaide exists. Schulz wanted to bring the show to Australia and David Sefton suggested they incorporate an Unsound mini-festival into the Adelaide Festival.

Frost’s thrilling instrumental compositions evoke fear and ecstasy, incorporating contemporary and classical elements from brooding minimalism to black metal. This show will be based around his most recent album, recorded with legendarily abrasive producer Steve Albini, and features visual artist MFO, who has created a moving surface inspired by the ocean onto which to project his diffused imagery.

Unsound Adelaide runs from December 14 to 16. Tickets are available online.