An immersive underwater spectacle, the true story of a trailblazing Indigenous matriarch and emerging female filmmakers from the Arab world. 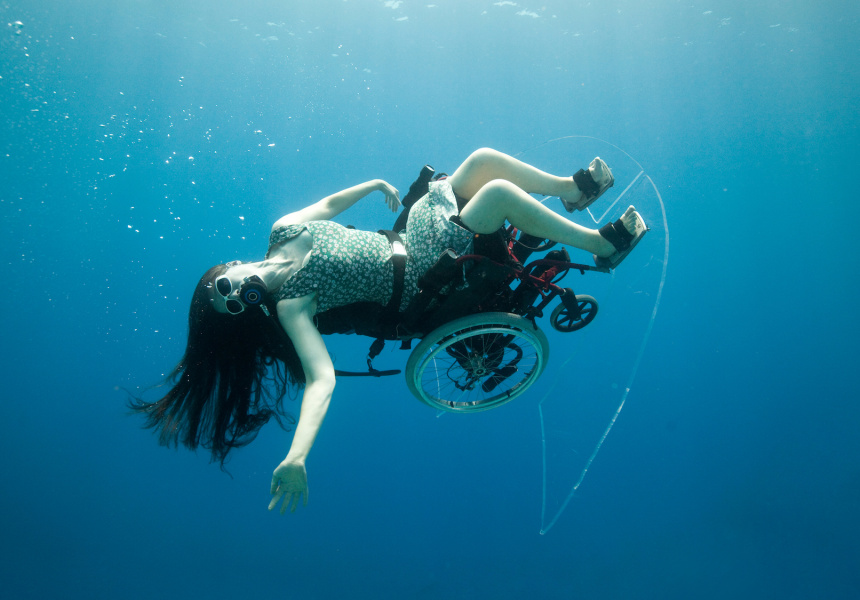 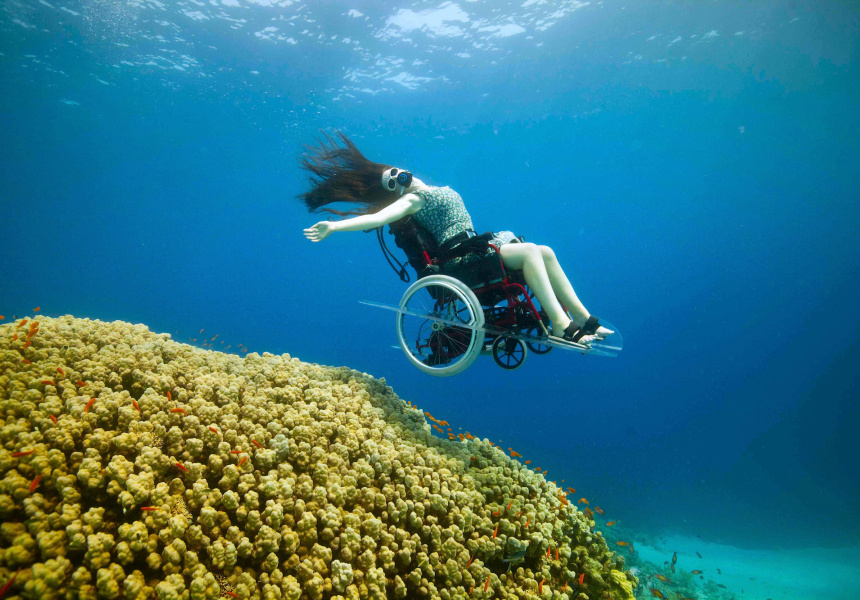 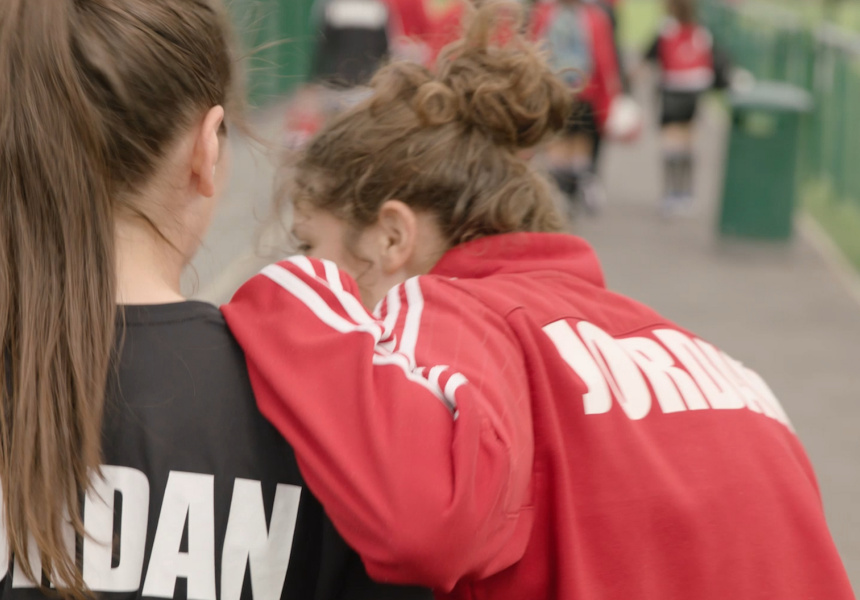 “A monster truck of filmic delight.”

That’s how Adelaide Film Festival (ADLFF) director Amanda Duthie describes this year’s program. Of more than 130 films – including features, documentaries, shorts and virtual reality – there are 17 world and 30 Australian premieres.

“There’s deep screen-DNA in this state and it’s so thrilling to see that next generation coming through,” says Duthie, who – after six years – will step down at this festival’s end to take up a role at the South Australian Film Corporation.

The state government backed ADLFF Fund – established in 2005 – was the first festival-attached fund of its kind in the country, and a rarity worldwide. Duthie dubs it the festival’s “cornerstone”. This year’s funded works include Adelaide-born Anthony Maras’s Hotel Mumbai starring Dev Patel, and Jennifer Kent’s The Babadook follow-up The Nightingale. Australian content comprises 44 per cent of the program.

Beyond the blockbusters is an expertly compiled trove of less-mainstream, impressive works. “Be surprised!” Duthie says, emphatically. “See something you don’t know anything about by a director you may have never heard of. A lot of these films won’t be released so this is your one opportunity to see them on the big screen.”

Here are her picks of the program:

It doesn’t get more immersive than this. British-born multimedia, performance and installation artist Sue Austin will take her wheelchair underwater at the Adelaide Aquatic Centre in a daring live-art event that shatters the preconceptions of disability. The Southern Hemisphere premiere will be filmed and projected in real time, but that’s only the half of it. “You can either sit poolside and watch live on screen,” says Duthie, “or you can do an introductory dive lesson and join [Austin] underwater.” It’s an exclusive opportunity, Duthie says, to see “a supreme artist at the top of her game”.

“My fantasy, of course, is to have emus on the red carpet,” says Duthie of Emu Runner’s Australian premiere. “But they’re not always so friendly.” Emu attendance is yet to be confirmed, but it’s more possible here than it would’ve been at the film’s world premiere at Toronto International Film Festival last month. Imogen Thomas’s directorial feature debut unravels through the eyes of a nine-year-old Indigenous girl who, in the wake of her mother’s death, finds solace in a wild emu. It was made with and for the Ngemba people – part of the Indigenous community in the New South Wales outback town of Brewarrina. “It’s such an incredible collaboration with that community,” says Duthie.

She Who Must Be Loved

This world-premiere documentary – part biopic, part social history – looks at three generations of the same Indigenous family, on and off screen. The subject is 78-year-old Indigenous woman Freda Glynn – mother of acclaimed director Warwick Thornton. See the impact of Aboriginal Protection policies on her life and how she took claim of Australia’s media landscape through co-founding the Central Australian Aboriginal Media Association (CAAMA) and Imparja TV. Behind the lens is Freda’s daughter, Erica Glynn; Freda’s granddaughter Tanith Glynn-Maloney is a producer. “It’s really worth noting in this 25th anniversary of Screen Australia’s Indigenous Department that [Indigenous] creatives have been making some of the most profound and impactful work in this country,” Duthie says.

The Seen and Unseen

What results when one twin faces losing the other is equally beautiful and heart-rending in Indonesian director Kamila Andini’s second feature, which won the Crystal Bear at this year’s Berlin International Film Festival. “The vision for the film is theatrical, but it doesn’t feel like theatre-on-screen,” Duthie says, referencing Andini’s theatre background. The subtitled film is part of the festival’s Indonesian Showcase and Duthie calls out Andini’s father Garin Nugroho – a “master director” – whose film Memories of My Body also screens this year. It’s another “gorgeous family connection”, says Duthie. “It’s been really nice to see multi-generational screen storytellers emerge through this program.”

The groundswell of female filmmakers from the Arab world is changing the face of contemporary cinema. So much so Duthie has dedicated a section of the program to their strong voices and sharp perspectives. In 17, Jordanian documaker Widad Shafakoj zooms in on her country’s competitors in the 2016 FIFA Under-17 Women’s World Cup, and the social and cultural hurdles they jumped just to get there. It’s in good company alongside Annemarie Jacir’s Wajib and Meryem Benm’Barek’s Sofia.

Adelaide Film Festival runs from October 10 to 21. The full program is available online.