State Theatre’s first show of 2020 is described as part Dance Moms and part Hunger Games due in part to the ferocious ambition of its teenage characters – played by a cast of adults. 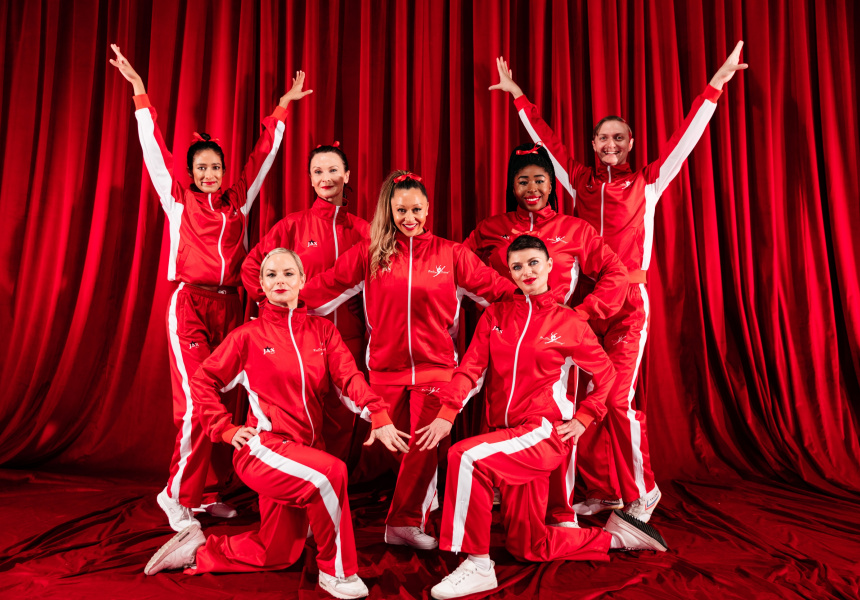 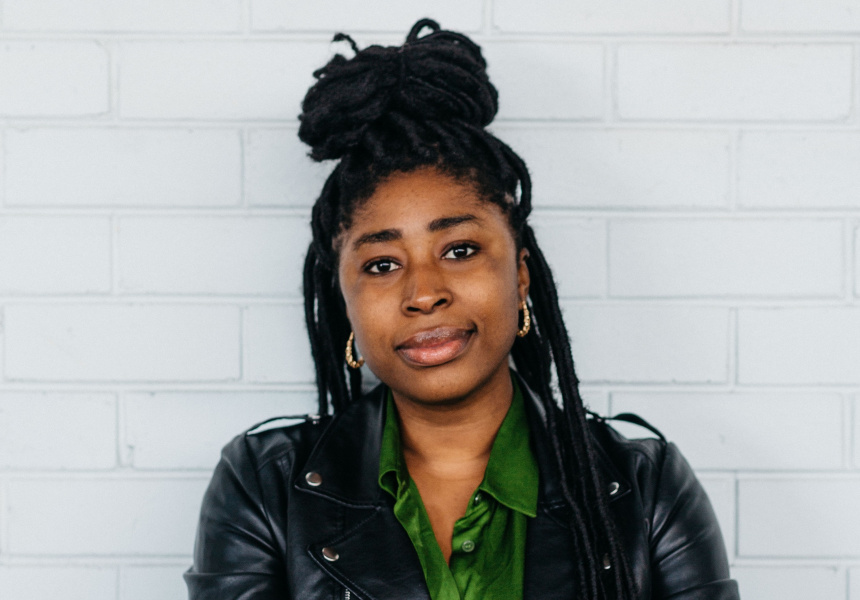 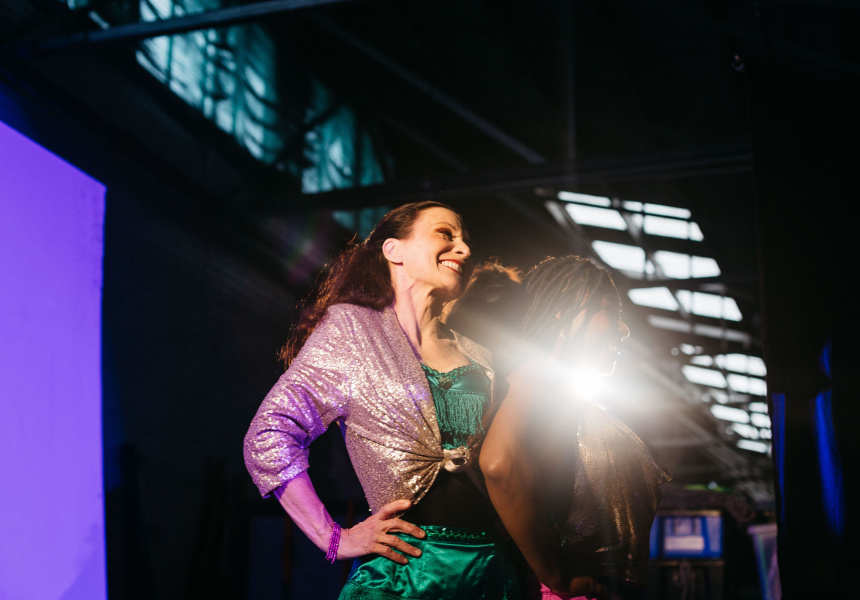 At first glance, Dance Nation looks like somewhere we’ve been before. The coming-of-age-tale set against a high-school dance contest, its cast of ambitious and competitive adolescents and depiction of the agony and ecstasy that comes with that formative time brings to mind a catalogue of films about cheerleaders, pitch-perfect singing competitions, high-school musicals and teen dance-offs.

“It’s young women getting to be young women,” she continues. “They’re really uninhibited and free. We very rarely get to see that. As progressive as we’ve become, we still view women and young women as having to be clean and really polite … Dance Nation is a play where young women just get to be themselves. It’s fun to see something messy and wild brought to life.”

The play about teen dancers fighting for a national championship is a subversive and satirical look at ambition, adolescence, desire and friendship through a feminist lens, shining a light on the notion of gender roles and the ways in which young women are taught to quash their power from an early age. It’s billed as “part-Dance Moms, part-Hunger Games”.

“It’s so wild and ferocious in its ambition to win”, says Ikogwe. “It’s a ferocious ambition – that’s the best way to describe what lies in these young girls.”

24-year-old Ikogwe is no stranger to revisiting early adolescence; she played teenagers in both The Wolves and Fangirls last year. “Teenagers are ... just really messy and really human,” she says. “It’s such a sensitive and vulnerable time where you’re learning so much. From being nine or 10 to getting to 13, people really expect you to start growing up and getting it together. You start being treated like an adult. And those times are really telling of the kind of people we become in the future. It’s a really cool yet tumultuous time.”

The local staging, directed by Imara Savage (Mr Burns), will premiere as part of Adelaide Festival this month. It’s the opening production of State Theatre artistic director Mitchell Butel’s debut season. Butel will also star in the play, as the demanding dance teacher Pat. Starring alongside Ikogwe as the young dancers are Tara Morice (better known as Fran in the '90s classic Strictly Ballroom) and local stars Amber McMahon, Elena Carapetis, and Tim Overton as the solo boy in the group.

The clever casting device raises themes of body image, sexuality and ageing, and the scars that stick with us over our lifetime. In several scenes the characters flash forward to speak as their future adult selves. “It’s like, if you could go back and tell your younger self the most important thing, what would you say?” says Ikogwe. “We don’t often get to see that kind of reflective nostalgic kind of storytelling.

“It shows that, regardless of age – even as adults – we still have so many of those feelings in us now and we still carry those memories and experiences throughout our whole lives. It’s not an experience that’s felt at 13 and then left alone. We still experience anxiety and insecurity and jealousy and genuine moments of support and friendship and love. They’re universal themes.”

Dance Nation opens on February 25 and runs until March 7 at Scott Theatre at the University of Adelaide. Tickets are available online.