Competition: Come and See Sex-and-Psychic Thriller Thelma With Us

Join us for a night at Palace Cinemas to see this wild Norwegian psychological thriller. 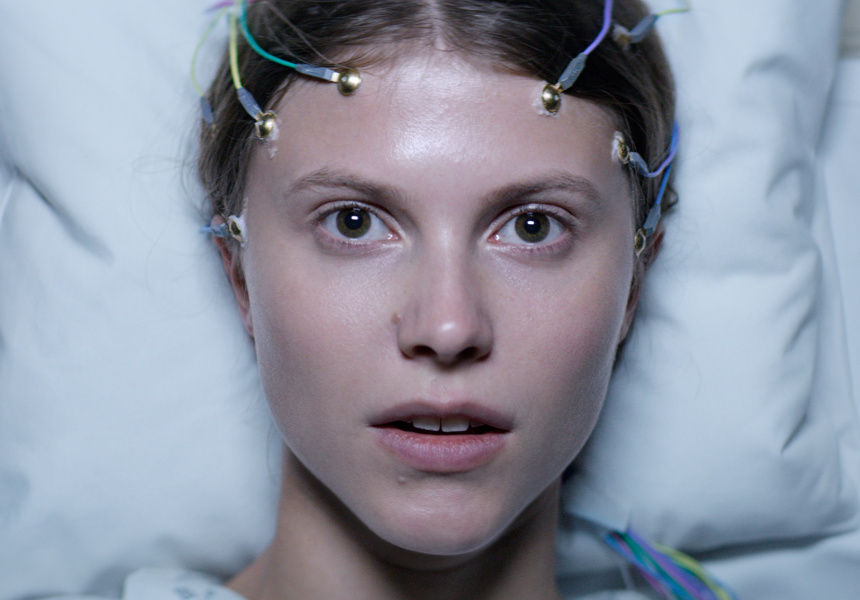 We’re taking over the Palace Nova Eastend for one night, and it’s going to be heart-stopping. We’re offering 36 double passes for lucky readers to see the new Norwegian thriller Thelma.

When repressed teenager Thelma moves to the big city to start uni, she discovers things her stern Christian upbringing hasn’t prepared her for. Suffering from crippling shyness and recurring seizures, her only respite is the love she finds for her classmate Anja. But her sexual awakening also threatens to wake the violent psychic power within her.

Thelma has been a hit at film festivals in Oslo, London and Toronto, and we’re thrilled to share it with you. With shades of Hitchcock, as well as horror classics such as Carrie and Let the Right One In, Thelma is part coming-of-age, part coming-out and all psychic-horror headtrip. All that burgeoning sexuality and repressed psychic energy … what could possibly go wrong?

The Broadsheet Cinema Takeover is at Palace Nova Eastend on Monday July 9 at 6.30pm. Enter below for your chance to win.