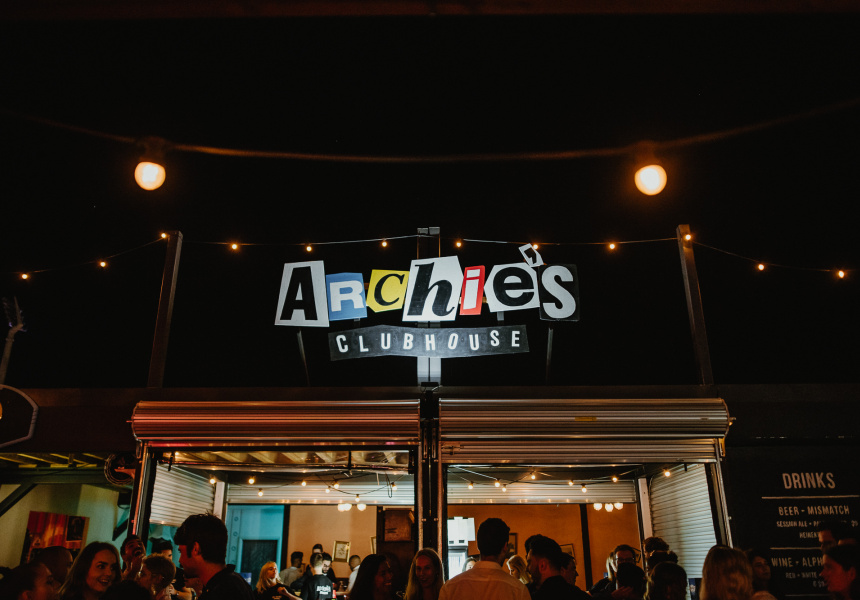 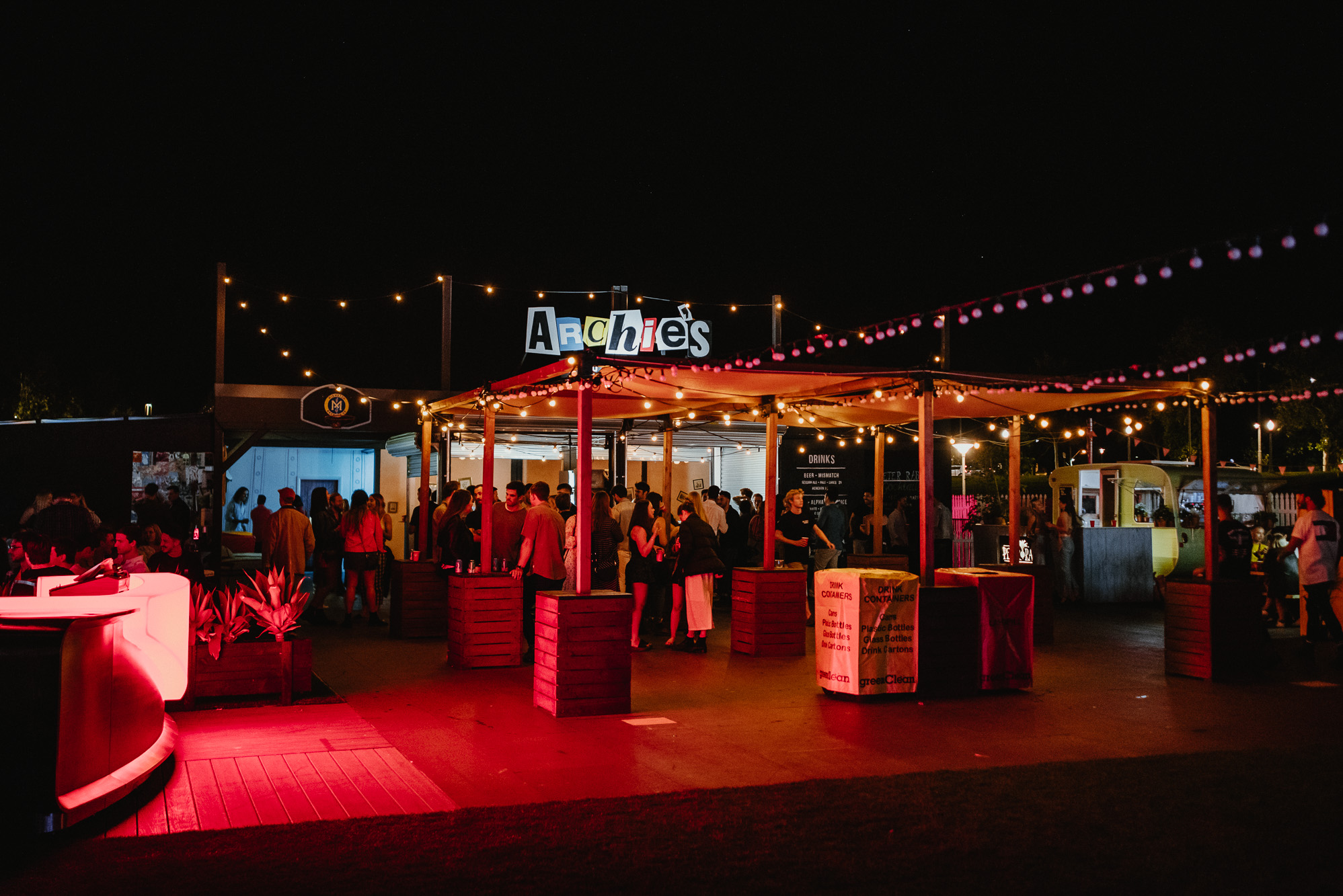 Adelaide’s River Torrens pontoon wasn’t winning any design awards either side of festival season. But where many saw an eyesore, Harrison Raphael saw potential.

Raphael doesn’t dodge its former “eyesore” status. “We were really worried about that originally,” he admits. But it's transformed into “something completely new” that doesn't take itself too seriously.

He “slid into [the] DMs” of RCC’s Neon Forest designers Dave Court and David Musch. Together, they’ve built on the narrative of a boy named Archie (“imagine [a] Ferris Bueller and Bart Simpson” hybrid, Raphael says) whose parents have left him home alone. The 500-person-capacity pontoon is his clubhouse.

A rudimentary front door leads you through a “crazy, lit-up” hallway. Bars engulf the would-be kitchen and laundry, strewn with abstract art.

The stage and dance floor are on the west-facing edge – the backyard, if you will – set against the city skyline. Hedging encases a garden (a “typical American backyard”) laid with astro-turf. The DJ booth is in a larger-than-life cubbyhouse. Wednesday “cult-classic” movie nights see the open-air dance floor overrun by couches.

On Sundays, kick on with a cause. A dollar from every drink purchased goes to a different charity each week.

It’s not always the most accessible genre but he’s providing a “genuine party experience” everyone can get around. “That kind of music can be so fucking pretentious,” he says. “People at some house events make you feel like you’re so lucky to be there.”

“[December] is such a loose time and there’s really nothing on,” Raphael says. Could stretching out festival season to align with the start of summer help combat the city’s Mad March mindset of only getting out and about one month of the year? We’ll be watching.

Archie’s Clubhouse runs from November 16 until December 22 on the River Torrens pontoon. It operates Thursday to Sunday night, and on Wednesday for free movie nights. 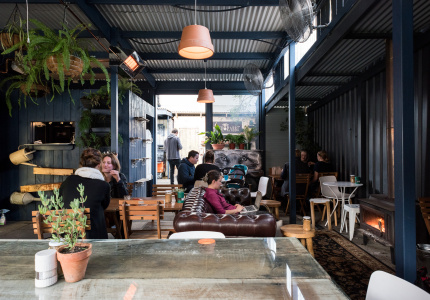