Here’s a double-bill worth toasting this November. 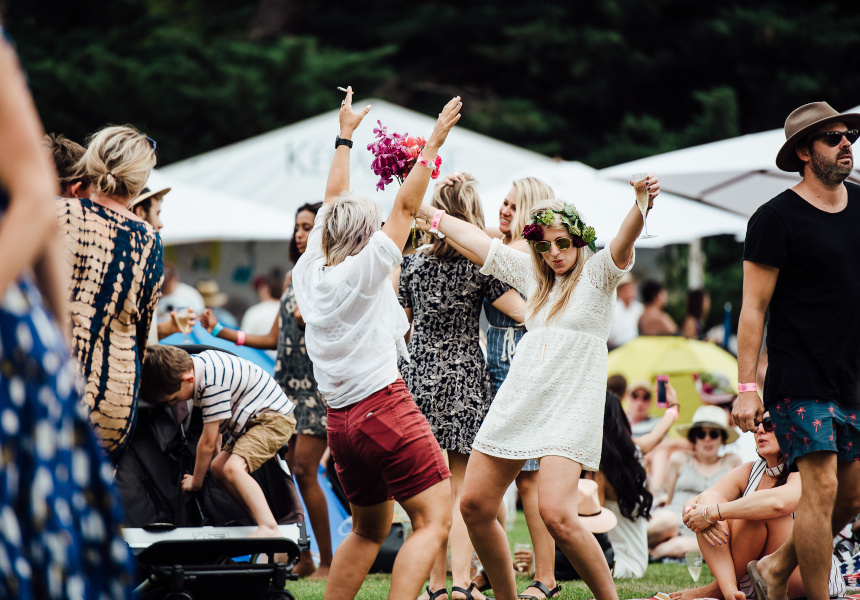 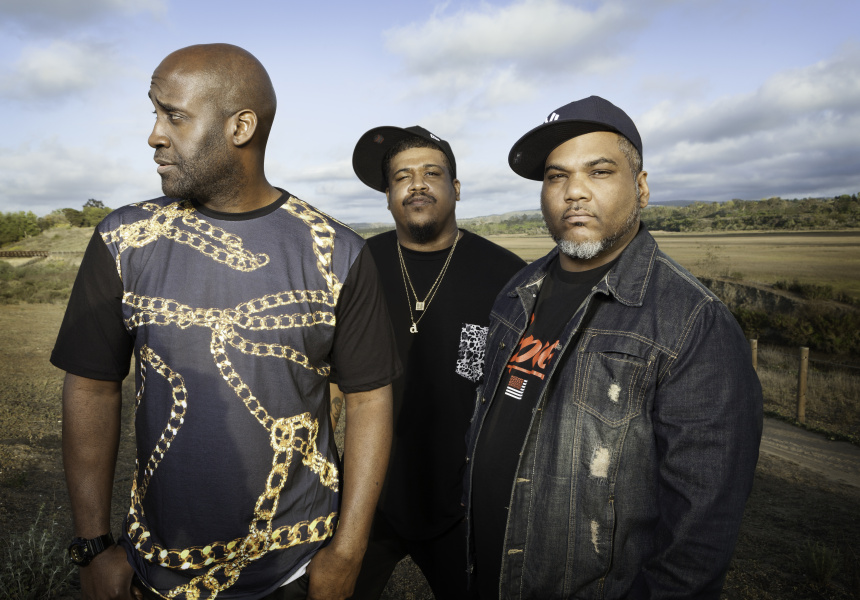 Cox, joined by collaborator Eric Powell, will be spinning old and new disco, jazz-funk, soul and classic house tunes. Until now, the duo’s ‘Mobile Disco’ has only hit venues in Victoria.

Fortuitously, Jason Nikolas, who’s been S.C. Pannell’s sales-and-marketing manager for 12 months, is a friend of Powell and caught a concert in Yarra Valley. He decided to host an event in SA. “I figured we have this great space that we could be using,” Nikolas says. “We’re going to create a little amphitheatre amongst the vines.”

S.C. Pannell founder Stephen Pannell jumped at the opportunity. As Nikolas remembers it, “When I mentioned Del La Soul, Steve started citing all the album names.”

De La Soul will perform off the back of the release of their ninth album, And the Anonymous Nobody. The group was in town earlier this year for a set at WOMADelaide, which received a few murmurs of disappointment from the crowd after DJ Maseo failed to appear. We asked Nikolas whether the ghosting member would show in November.

“In life there’s no guarantees, but as far as I’m concerned and from the information I’ve received, all three will be here,” he says.