In the Boys Club

The next show from award-winning and uncompromising Australian playwright Patricia Cornelius taps into the discourse around consent, coercion and sexual violence. It premieres at Adelaide Festival next month. 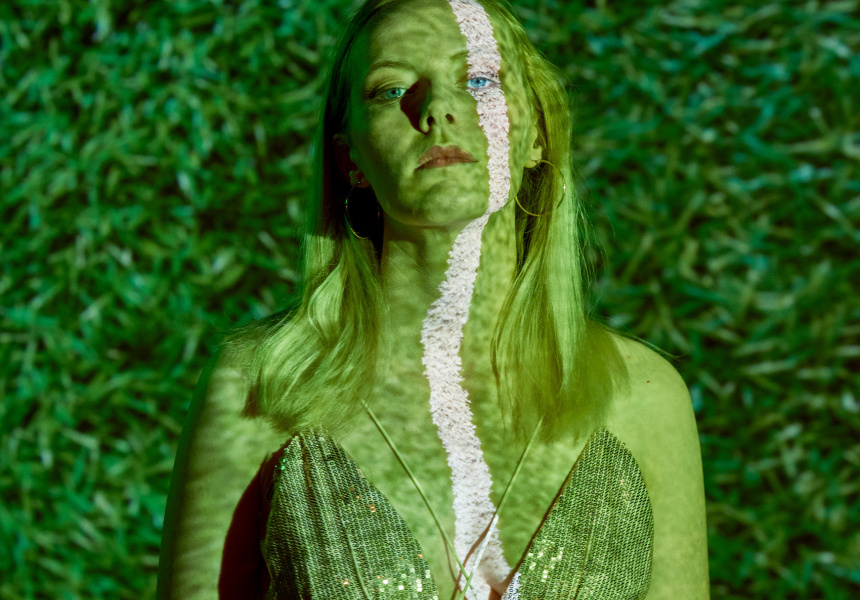 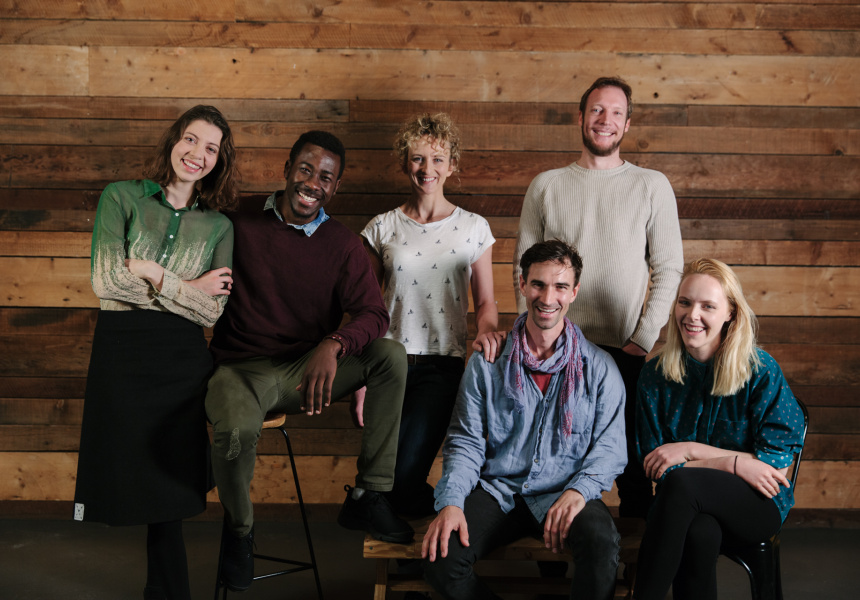 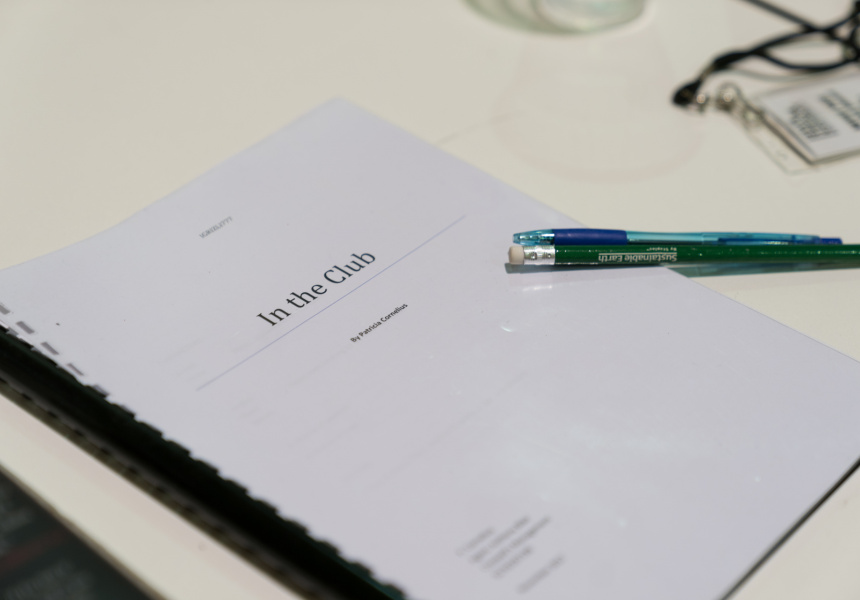 “Everybody expects my next play to be [called] Cunt,” says Patricia Cornelius. The back catalogue of the multi-award-winning Australian playwright includes Slut and Shit. But she’s settled on a decidedly tamer name for her latest work.

In the Club is commissioned by State Theatre Company (STC) and will soon be staged as part of the 2018 Adelaide Festival. But while the title might open the show to a wider demographic, Cornelius isn’t shying away from her trademark uncomfortable, and perhaps inconvenient, truths.

The play tackles the underside of football culture; it delves into the dark corners of male sporting codes and the conditions that create “pack behavior”. It’s told from the perspectives of three women, weaving fiction with the real-world accounts of survivors of sexual assault. It “… examines how we allow our champions to believe they are invincible, to take whatever risks come their way, and worst of all, how they can behave in brutal and lawless ways,” says Cornelius.

The play was commissioned by STC in December 2016, but its themes are a salient mirror to the current groundswell of discussion around consent and coercion and the women across the world declaring #MeToo. While it might sound a tad naïve to call this work timely (after all, men have been abusing their power since, forever) the time is ripe for audiences to be listening.

“I feel like my whole life has been in a state of lawlessness where men are able to do whatever they want to do, to a degree, and mostly get away with it. Or we even condone it,” argues Cornelius. “So this shift feels so exciting … I love the Me Too thing. I’ve heard the arguments about not allowing justice to take place, and I think, ‘Fuck off’ – we have had injustice for so long, we’ve had it.”

For Cornelius, the show isn’t about being preachy or didactic. “I’m not into educating anybody,” she says. “Nothing is a bigger turn off than when you go to the theatre and think, ‘Oh my God, tell me something I don’t know’.

“Once people think, ‘Oh this is about an issue’, it’s dead in the water. I’m just interested in the ideas and the behaviours.”

The uncompromising playwright has written more than 25 plays; many of which examine gender and class structures. She co-founded the now-defunct Melbourne Workers Theatre to address a gap in the stories being presented on stage. Her work isn’t easy or intended for a passive audience; it exists to challenge. The Guardian has called her “One of our best dissenting, provocative voices”.

“Art in this country, more and more, is about entertainment,” says Cornelius. “You’re almost punished if it’s not entertaining, and actually, really good theatre is entertainment – it doesn’t have to make you belly laugh, or have you come out skipping to a tune.

“It’s so wonderful when you’re contested, when you think, ‘My God, that play had me thinking like somebody else – an absolute opposition to myself – and for a little while, I was absolutely convinced by something and had to rethink and grab at the things I hold meaningful and dear. We don’t have that enough.”

Cornelius has been a vocal opponent to the Australia Council’s funding cuts (she once heckled the Federal Arts Minister Mitch Fifield at a dinner party). The cuts largely affected the country’s mid-tier arts companies; those, Cornelius says, that choose to dare and defy and confront. She thinks the mainstream could “invest more in more edgy works.”

“This country is terrible to its playwrights, male and female,” she says. “But especially female voices. We’re so underrepresented.”

After decades in the industry, Cornelius is one of Australia’s most awarded playwrights. But for most of her career, major theatre companies have been reluctant to take her work on.

“Geordie Brookman has been fabulous in that he doesn’t want me to tailor [my work].”

With her STC show premiering in February and another new work commissioned by Melbourne Theatre Company to be staged in April, it seems the majors are starting to take notice.

“I’m old,” she says, frankly. “I’ve been around a long time and I’ve won a lot of accolades so it’s hard for them to ignore that [now].”